“We didn’t pick this political fight, but we will stand up for our patients, for the policies of this House, and for our profession.”

In a recent speech, American Medical Association (AMA) President Jack Resneck Jr, MD, shared his frustration with the unrelenting disinformation being spread and the growing government interference in health care.

In the wake of the Supreme Court overturning Roe v. Wade, Resneck noted several laws have been enacted that makes it increasingly unclear what doctors can do in emergency situations. He also shared his frustration over the harassment of doctors providing gender-affirming care and the lack of action on addressing gun violence.

Speaking before the AMA’s House of Delegates in Honolulu, Hawaii, Resneck said, “Enough is enough. We cannot allow physicians or our patients to become pawns in these lies.”

He added, “All of this is exacerbating the burnout crisis in medicine. Doctors, facing threats and obstacles on so many fronts, are tired.”

Although the AMA is a nonpartisan organization, Resneck said it will not look the other way in the face of disinformation and the attacks that are increasing burnout among physicians.

“Make no mistake,” he said. “When politicians insert themselves in our exam rooms to interfere with the patient-physician relationship…when they politicize deeply personal health decisions or criminalize evidence-based care…we will not back down. We will always stand up for our policies…for physicians…and for our patients.”

Some state laws that restrict abortion allow procedures to save the patient’s life or avert serious health complications, but some laws are confounding doctors and driving them to seek legal counsel before providing care. Legal battles continue at the state level regarding what doctors can do in emergency situations.

Resneck also pushed back against a campaign saying doctors are exaggerating accounts of patients with ectopic pregnancies, complications after miscarriage, or denials of typical treatment.

“I never imagined colleagues would find themselves tracking down hospital attorneys before performing urgent abortions, when minutes count…asking if a 30% chance of maternal death, or impending renal failure, meet the criteria for the state’s exemptions…or whether they must wait a while longer, until their pregnant patient gets even sicker,” Resneck said.

“In some cases, unstable patients are being packed into ambulances and shipped across state lines for care,” he added.

In addition to filing briefs in state and federal courts, the AMA has pressed its case before President Joe Biden’s administration and in congressional hearings.

“I can’t sugar-coat how dangerous it is for physicians to know that governors, legislators, state attorneys general, and law enforcement are all perched on their shoulders in exam rooms, waiting to judge decisions we make in partnership with our patients,” he said. “It’s getting mighty crowded with all those folks squeezing into our exam rooms!”

“We didn’t pick this political fight,” Resneck added, “but we will stand up for our patients, for the policies of this House, and for our profession.”

Resneck also discussed the attacks aimed at doctors and hospitals that provide gender-affirming care, such as the threats against Boston Children’s Hospital. He said lies are clouding the ability of doctors to care for transgender patients; disinformation is being spread, such as doctors not involving families in health care decisions.

The AMA, American Academy of Pediatrics, and Children’s Hospital Association have sent a joint letter asking US Attorney General Merrick Garland to stop the rise in threats and violence aimed at doctors, hospitals, and families for providing and seeking gender-affirming health care. Resneck derided those who equated that with a call for censorship.

“That’s simply untrue, but it’s part of an effort to criminalize gender-affirming care,” Resneck said. “Physicians understand the evidence that it, along with lessening stigma and discrimination in the community, reduces depression and suicide risk among transgender or nonbinary adolescents.” 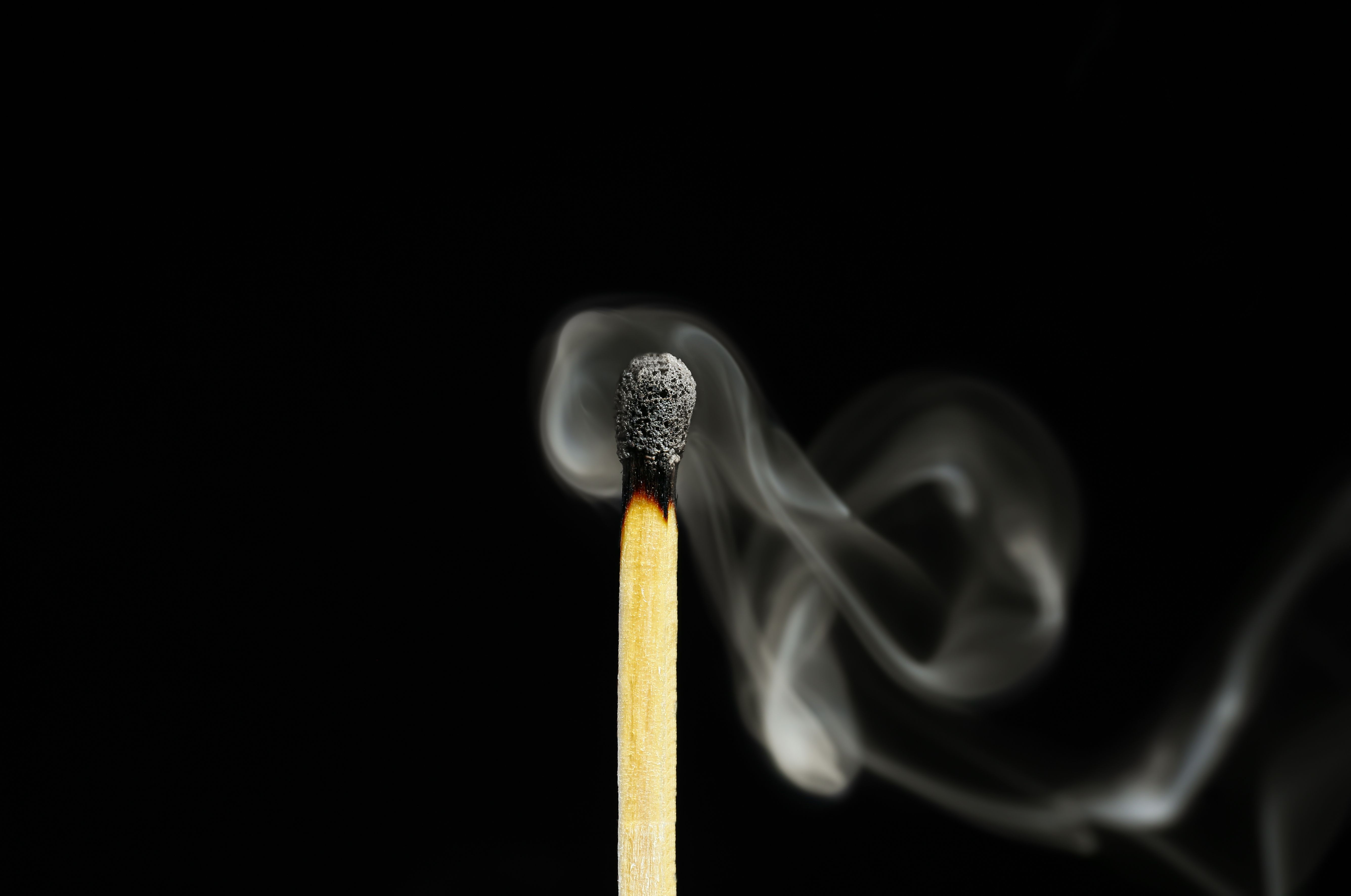