Do Blood Clotting and Immune System Contribute to Psychosis? 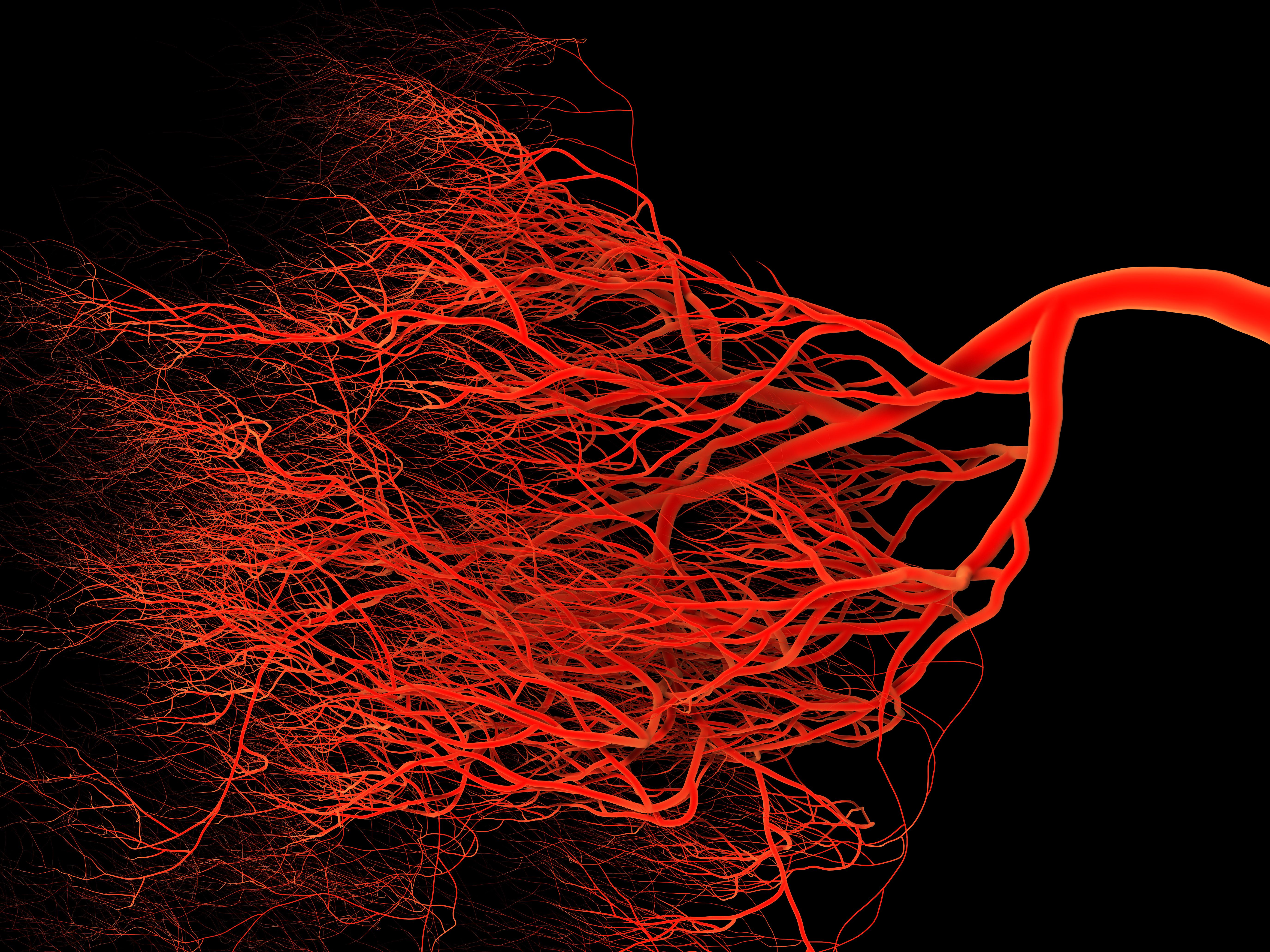 A disruption in blood clotting and the first line immune system could contribute to the development psychosis, according to a recent scientific review published in Molecular Psychiatry.1

“Early identification and treatment significantly improves clinical outcomes of psychotic disorders. Our theory may provide a further step to biomarkers of psychosis and allow the identification of therapeutic targets for early and more effective treatment,” said Melanie Föcking, PhD, joint first author on the paper and Lecturer in Psychiatric Neuroscience at RCSI Department of Psychiatry.2

Investigators at RCSI University of Medicine and Health Sciences, Cardiff University, and the UCD Conway Institute led the research. Their findings resonate with other recent studies, which have identified blood proteins and blood clotting networks as instrumental in psychosis development. The researchers developed their new theory after analyzing these studies, proposing the imbalance of these systems leads to inflammation, which in turn contributes to the development of psychosis.

“While the idea of psychosis resulting from some form of inflammation and immune activation is not new, our data suggest a new understanding and change of focus towards a combined function of the innate immune complement system and coagulation pathways to the progression to psychotic disorder,” said joint first author Meike Heurich, PhD, lecturer at School of Pharmacy and Pharmaceutical Sciences at Cardiff University.2

The new theory builds upon the “two-hit” hypothesis. In this hypothesis, early genetic and environmental factors disrupt the developing central nervous system, or the “first-hit,” and thus increases the individual’s vulnerability to subsequent, late environmental disruptions, or the “second-hit.”

“The works builds on our recent studies, which increasingly implicate dysregulation of the complement and coagulation pathways both in and preceding psychotic disorder,” said David Cotter, PhD, senior author of the paper and professor of Molecular Psychiatry at RCSI Department of Psychiatry.2