Does moderate- to high-intensity aerobic and strength exercise training slow cognitive decline over the long term? New research might surprise you. 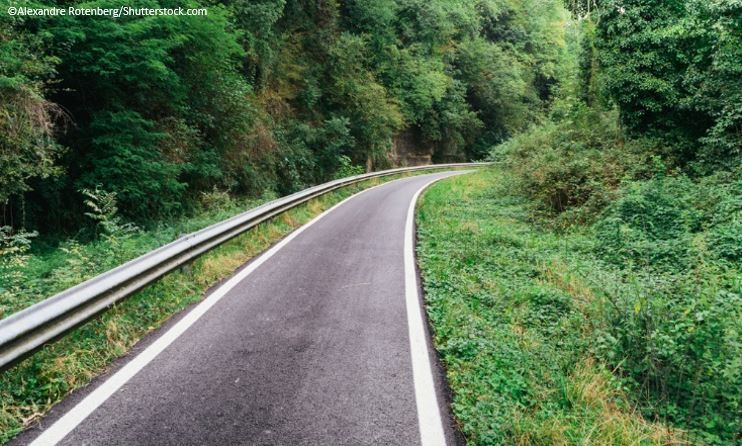 Studies on the impact of exercise on dementia have become popular, with mixed findings that have generally lacked strong methodology or sufficient follow-up. Unfortunately, results from the randomized, controlled Dementia and Physical Activity (DAPA) trial confirmed that moderate- to high-intensity aerobic and strength exercise training does not slow cognitive decline and may potentially worsen symptoms.1

The DAPA trial was commissioned by the UK National Institute for Health Research (NIHR). The DAPA investigators are associated with the University of Oxford and University of Warwick. The trial sought to clarify the impact of moderate- to high-intensity aerobic and strength exercise training on cognitive impairment in persons with mild to moderate dementia.

A total of 494 persons with mild to moderate dementia were recruited from multiple health care institutions and NIHR registries from across England. They were randomized 2-to-1 to either an aerobic and strength exercise program (n = 329) or usual care (n = 165). The average age was 77 (± 7.9) years, and 61% of the study group were men. Investigators who conducted assessments were blinded to which participants were in which study arm.

The physical fitness regimens were conducted in community gyms and occasionally in National Health Service facilities and were individualized, taking into account each participant’s medical condition (eg, diabetes or cardiovascular or musculoskeletal disease) and pharmacologic needs. Exercise sessions were done in a supervised group format twice a week for 4 months. Each session lasted 60 to 90 minutes. Participants also were requested to exercise at home for 1 hour per week. After the 4-month period, participants were prescribed a home-based program with a target of 150 minutes of unsupervised physical activity or exercise of per week. Behavioral strategies were used to promote adherence.

Aerobic exercise consisted of static cycling in which a 5-minute warm-up was followed by up to 25 minutes of moderate- to high-intensity cycling, depending on the participant’s tolerance level. Strength training consisted of arm exercises using hand held dumbbells and leg exercises using a sit-to-stand weighted vest and/or waist belt.

The primary outcome was the cognitive subscale score of the Alzheimer disease assessment scale (ADAS-cog) at 12 months. Secondary outcomes at 6 and 12 months addressed activities of daily living; behavioral symptoms; health-related quality of life and carer quality of life; cognition (at 6 months); and praxis, memory, and language.

A sound body did not equal a healthy mind

Strength training endurance as well as duration of high-intensity aerobic exercise improved over the course of the study, and adherence to the regimen was good, with over 65% of participants attending more than three-quarters of scheduled sessions. However, at 12 months, the mean ADAS-cog score had increased (indicative of worsening) from 21.2 ± 9.5 to 25.2 ± 12.3 in the exercise arm and 21.4 ± 7.8 to 23.8 ± 10.4 in the usual care arm (95% confidence interval -2.6 to -0.2; P = .03). No differences were found in secondary outcomes.

The researchers concluded that, although exercise improved physical fitness, it did not have a significant salutary effect on activities of daily living, behavioral outcomes, or health-related quality of life. Further, the findings suggested the possibility that the exercise intervention may have worsened cognition.