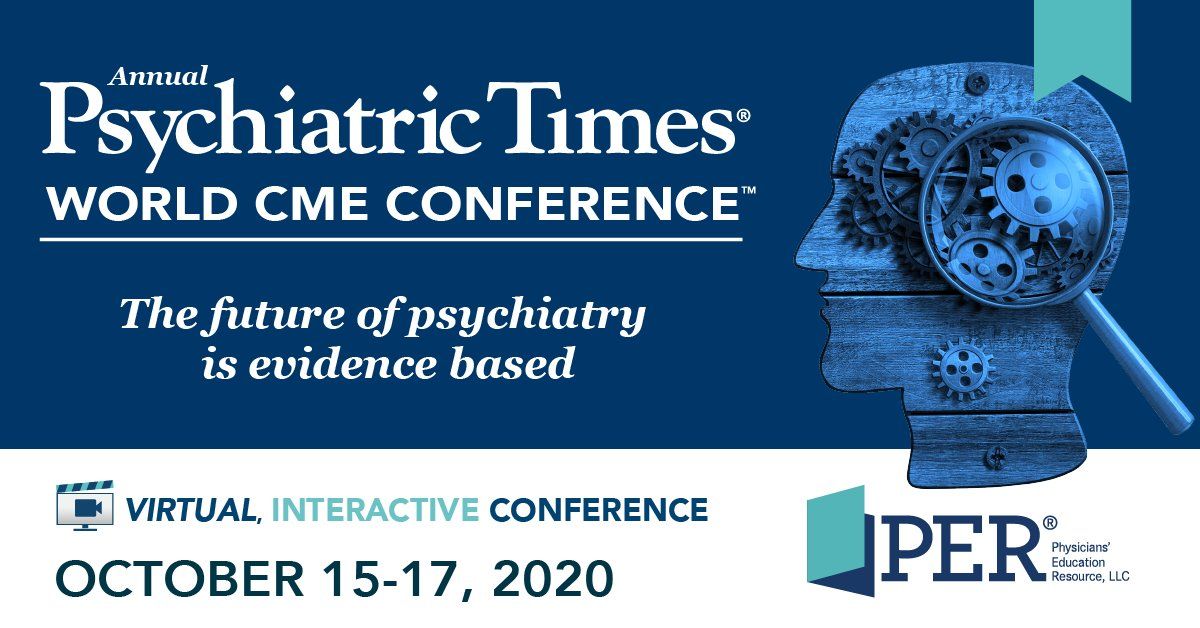 Cannabis, the third most widely used psychoactive drug, is a hot button issue in the United States. As Gorelick noted, the country is divided on state and federal levels about the legality of cannabis and all cannabis-related products. Federally, cannabis is illegal, classified as a Schedule I drug by the Controlled Substances Act (CSA). Several states, however, have expanded and adopted laws for the legalization of cannabis, with 33 approved for legal medical cannabis use. The 2018 Farm Act legally approved hemp, or the Cannabis sativa where the delta-9 tetrahydrocannabinol concentration (or THCs) is below 0.3%.

Very few other cannabis-derived products have been approved, he explained. Those that have are used to treat childhood seizures, nausea in cancer or chemotherapy patients, and spasticity in multiple sclerosis.

There a few controlled clinical trials on cannabis and cannabis-derived compounds, which are the gold standard for regulatory approval, Gorelick reported. The scattered case studies do not establish efficacy, and therefore cannot prove the safety and effectiveness of these substances for treatment of any disease or condition. Until more observance is done clinically, the likelihood of federal approval of cannabis is low.

Gorelick also spoke on cannabis use disorder. To treat patients with cannabis use disorder, he suggested the use of psychosocial modalities, which have proven efficacy in controlled clinical trials, such as cognitive-behavioral therapy (CBT) and motivational enhancement therapy (MET). He stated that while contingency management was effective when combined with either CBT or MET, it was minimally effective when used as the singular method of treatment.

As to the suggestion of whether or not oral CBD can effectively treat social anxiety disorder, Gorelick warned against listening to rumors. There are no clinical trials or evidence to suggest its effectiveness, but if the patient truly believes it is helpful, he recommended working with them to monitor side effects and efficacy, and to register to obtain legal cannabis-derived products.

The Annual Psychiatric Times® World CME Conference™ is being held October 15 – 17. More information can be found here. Next year’s conference is scheduled for September 30 - October 2, 2021 in San Diego.