Fewer women than men with major depressive disorder experience symptom relief with antidepressants. Is there a role for alternative therapies? 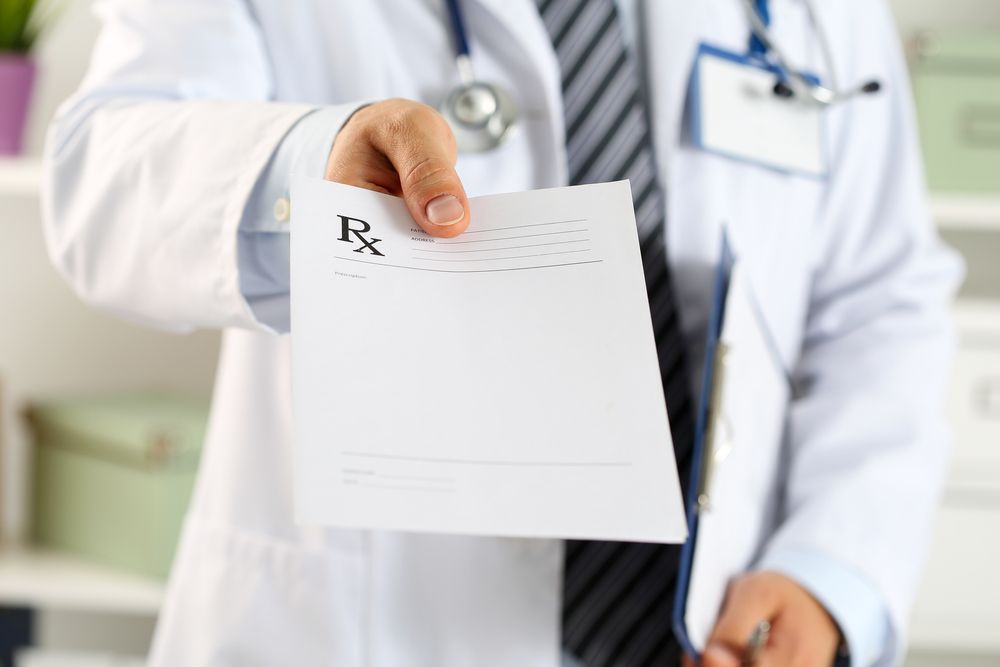 Antidepressant non-response is common in patients with major depressive disorder (MDD), particularly women.1 Thus, there is an unmet need for well-tolerated augmentation strategies. Preclinical and animal models suggest that testosterone and other androgens modulate mood.2 Clinically, in women with hypopituitarism, low-dose testosterone improved mood and fatigue.3 A small, 8-week open-label trial in women with treatment-resistant depression found a 67% response rate (≥ 50% decrease in symptoms from baseline) and a 33% remission rate (MADRS score ≤ 10).4

Based on these findings, Dichtel and colleagues5 hypothesized that low-dose adjunctive testosterone versus placebo would result in greater improvement in depressive symptoms in women with antidepressant-resistant MDD in an 8-week trial. They included females aged 21 to 75 years with a primary diagnosis of MDD, MADRS score ≥ 12, current treatment with an antidepressant at an adequate dose for at least 8 weeks, and a baseline-free testosterone level no higher than the third quartile of the normal range. They excluded patients with significant suicide or homicide risk, history of psychotic features, bipolar disorder, untreated hypothyroidism, current use of androgens, and a history of hormone-responsive cancer.

They recruited a total of 101 participants at either the Massachusetts General Hospital (n = 65) or Butler Hospital (n = 36). Patients were randomized 1:1 to either low-dose adjunctive testosterone cream (10 mg/day) or placebo. An unblinded study monitor performed dose titration based on blood-free testosterone levels. The primary efficacy endpoint was change in MADRS score, which was analyzed using repeated-measures analysis of variance. A subset of n = 20 patients also had functional magnetic resonance imaging (fMRI) at baseline and week 8, during the follicular phase of the menstrual cycle in premenopausal women.

There were no significant demographic differences between subject groups. The mean subject age was 47. A total of 27% of patients were premenopausal and the mean BMI was 29. Participants had a mean 1.5 failed antidepressant trials, and the mean baseline MADRS score was 27. Also, 87% of subjects completed the 8-week study. The mean final testosterone dose in the treatment group was 12.2 mg/day. Mean total and free testosterone levels increased significantly over time in the treatment group. Mean MADRS scores decreased from baseline to week 8 in both groups with no significant differences (26.8 to 15.3 in the testosterone group and 26.3 to 14.4 in the placebo group. Remission status was achieved in 36% and 44% in the testosterone and placebo groups, respectively.

There were no significant differences in adverse effects between the 2 study groups. Acne, hot flashes, and headache were reported in > 5% of participants. In the fMRI subgroup, baseline free testosterone levels were inversely associated with baseline dorsal ACC and PCC activation in response to an emotional conflict task. The change in activation from baseline to study endpoint was not significantly different between he testosterone and placebo groups.

The authors concluded that low-dose transdermal testosterone did not improve depressive symptoms severity, fatigue, or sexual dysfunction than placebo. Testosterone had a favorable adverse effect profile.The high placebo response rate (44%) may have contributed to the lack of observed treatment effect. The authors also note that a more homogenous population of post-menopausal women with lower baseline testosterone might be more likely to detect an effect of adjunctive testosterone versus placebo.

The first randomized placebo-controlled trial of adjunctive low-dose transdermal testosterone did not find differences in women with treatment-resistant MDD.