Once again it is time to embrace a new DSM. What can we expect from this new version? 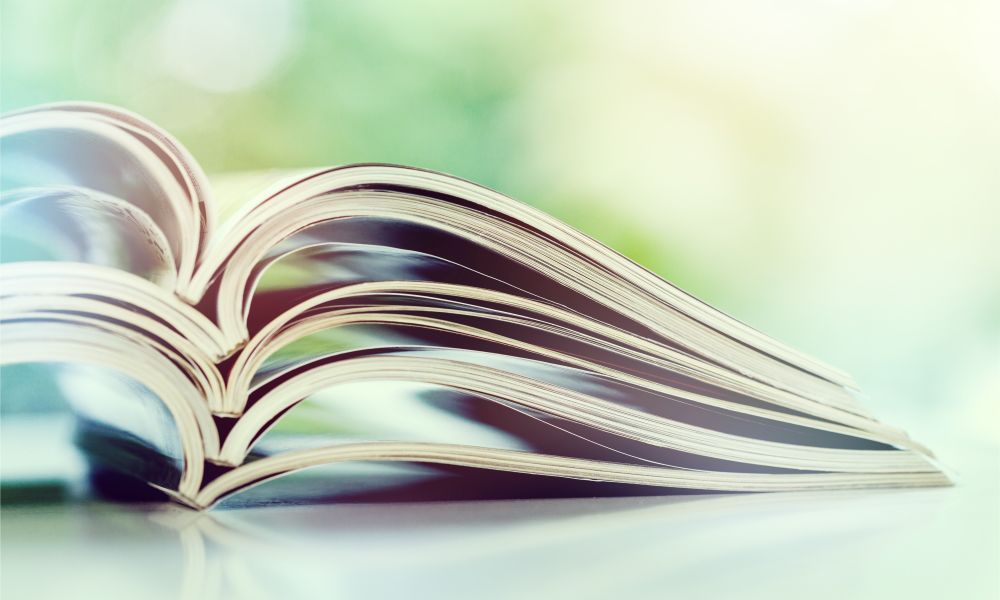 The American Psychiatric Association is publishing its next iteration of DSM: DSM-5-TR. It feels like a lot less than 9 years since the publication of DSM-5, but I remember how disorienting it was when it came out. I am still grieving the loss of the 5 axes from the previous DSMs, and I would reinstate them in a heartbeat. Maybe this grief is somehow related to the newly added prolonged grief disorder. This term will apply to individuals experiencing a persistent grief response that meets specific criteria and has lasted for at least 12 months for adults and at least 6 months for children and adolescents.

However, to be fair, mood disorder NOS (not otherwise specified) has been resurrected with the DSM-5 congruent name of unspecified mood disorder. This is a big deal. It is challenging and often premature after an initial psychiatric evaluation to have to choose between unipolar major depression and bipolar major depression as the primary diagnosis, as all too often it takes time to tease these apart. Unspecified mood disorder allows us to identify that our treatment is targeting a mood disorder while simultaneously providing us with the clinical flexibility to treat this mood disorder without etching into a patient’s electronic medical record that it is unipolar or bipolar.

Two significant additions to the chapter “Other Conditions That May Be a Focus of Clinical Attention” are a history or the current presence of suicidal behavior and nonsuicidal self-injurious behavior. These are welcome additions, as we will now be able to codify the intent of self-injurious behaviors. This will contribute important information in the patient’s medical record to assist in the determination of harm assessment, especially by a clinician who does not know the patient. For some patients, there can be a bidirectional movement between suicidal and nonsuicidal behaviors over time, ultimately resulting in the codification of both descriptors.

A welcome change is the almost complete elimination of the term neuroleptic, which was first used in 1955 to describe the effects of the first antipsychotic, chlorpromazine. The term neuroleptic was derived from the Greek words that translate to “take hold of nerves,” and it reflected the observation of adverse effects of early antipsychotics, which included decreased activity, sedation, and impaired motor function. I have always viewed neuroleptic as an archaic term that should have been retired from psychiatric nomenclature decades ago. In DSM-5-TR, it will only remain with the diagnosis neuroleptic malignant syndrome. In its place, 2 different terms are used depending on the disorder: antipsychotic or dopamine receptor blocking agent.

I long for the day when we transition over to neuroscience-based nomenclature in which a drug is defined by its mechanism of action and not by what disorder it treats. In my opinion, even the term dopamine receptor blocking agent is not specific enough. There are 5 main dopamine receptor families, each with subsets of variations. Dopamine receptor 1 (D1) and dopamine receptor 5 (D5) both increase the postsynaptic intracellular synthesis of the secondary messenger cyclic adenosine monophosphate (cAMP) when the neurotransmitter dopamine binds to them. In sharp contrast, dopamine receptors 2, 3, and 4 all decrease cAMP synthesis in the postsynaptic neuron and hence are oppositional to D1 and D5. Significantly, dopamine’s binding affinities for D1, D2, and D3 are dramatically different, as are their locations in various brain regions and circuits. Dopamine binds approximately 10 times tighter to D3 receptors than to D2 receptors, and 30 times tighter to D3 receptors than to D1 receptors.

As such, if we say that a drug is a dopamine receptor blocking agent, we really are not providing specific information about the neuropharmacology involved. My preference is to differentiate the specific dopamine receptor that is in play by a drug, which often varies by serum level of that drug. Hence, drugs that are dopamine-2 receptor blocking agents are believed to be involved in psychosis, mania, prolactin levels, tardive dyskinesia, acute dystonias, and drug-induced parkinsonism. The plethora of published research on the dopamine system supports this specific characterization of the D2 receptor.

One of the benefits of having a DSM of mental disorders—which is updated on a regular basis in an attempt to reflect our evolving understanding of the brain’s functioning, individual variability, and dysfunction—is to share a common diagnostic manual for clinicians and investigators. Having a shared frame of reference for a specific constellation of signs and symptoms allows for a common language that theoretically allows for more rapid advancements in understanding mental disorders, as well as improved guidelines and algorithms for treatment.

The cautionary note is that each DSM edition is only a reflection of the American Psychiatric Association’s agreed-upon opinion at the time a new edition is published and will be in constant flux and revisions for decades to come. There are immense limitations and collateral damage that result from clinicians, insurance companies, and policy makers who impose intrusions into our care of patients based on the mythical belief that the DSM is scientific dogma and fact.

When the Dx No Longer Exists

One everyday casualty of this phenomena is the policy of health care payers to only provide reimbursement for treatments that are approved by the FDA. In fact, when a drug is under development by a pharmaceutical company, it must be registered for clinical studies for a specific FDA-approved diagnosis. As DSM has evolved from DSM I through our newest DSM-5-TR, many diagnoses have surfaced and disappeared as the nosology evolves. Two examples of diagnoses that have come and gone—hence there are drugs with FDA approval for a diagnosis that no longer exists—include symptomatic relief of anxiety and tension associated with psychoneurosis and bipolar I disorder, most recent episode mixed. On the other hand, a diagnosis that was new to DSM-5, disruptive mood dysregulation disorder, has no FDA-approved drug.

More significantly, most of the diagnoses across all of the DSMs have no FDA-approved drug. A classic article that I often reference, “An Analysis of the High Psychotropic Off-Label Use in Psychiatric Disorders: The Majority of Psychiatric Diagnoses Have No Approved Drugs,” concluded that only 11.8% of DSM-IV-TR diagnoses have an FDA-approved drug.1 With the publication of DSM-5 in 2013, this percentage has likely decreased.

Once again it is time to embrace a new DSM, with the likely accompaniment of burdensome medical record modifications and coding challenges with health care payers. To speak honestly, DSM-5 was a major disappointment for me. It would have been a win for our field if DSM-5-TR had at the very least brought back the 5 axes diagnostic summary, which informed a comprehensive treatment plan. It is 72 years after the publication of DSM-I in 1952, and maybe we should consider ending the DSM era and start from scratch by creating a diagnostic and treatment manual that mirrors the extensive and diverse knowledge base that has continued to accrue.

1. Devulapalli KK, Nasrallah HA. An analysis of the high psychotropic off-label use in psychiatric disorders: the majority of psychiatric diagnoses have no approved drugs. Asian J Psychiatr. 2009;2(1):29-36. ❒