Drs Podesta and Aungst elaborate on DTx and PDT access and the impact these therapeutics can have in the behavioral health treatment landscape.

This is where you talk about the digital front door, and there are all those other terms, such as click and mortar and payviders. All this new language is coming up. Do we see new businesses coming up? Will the pharmacy be a location where you get DTx products? Or will it be a receptacle in which you prescribe a digital therapeutic and it comes with a medication or some kind of hardware, and you have to dispense it and educate the patient on certain types of things? That’s what we’re going to see coming out and how we think about that workflow and how we even get patients the access to these products.

Arwen Podesta, MD: I wanted to bring that up and make sure everyone is clarified. You’re right: where is the front door? How does someone gain access? Anyone can gain access to a bunch of stuff on their phone. For free or a price, they can download a digital therapeutic that has some evidence. They may not know whether it has evidence when they’re opening it or when it’s recommended to them by their friend, pharmacist, or therapist. There were numbers. John, you may know the number. The numbers of people using those digital therapeutic apps that are nonprescribed is really low: about 4% after a month. That says a lot, because when there’s adherence with the monitoring from the clinician or from somebody on the health care team to be part of the treatment program, there’s a lot to be said for the level of evidence and the level of authority that holding the FDA authorization in the United States has.

Timothy Aungst, PharmD: Digital therapeutics are going to be a subscription model. A lot of the PDTs [prescription digital therapeutics] go through the systems that I see from a lot of the big players, through an e-pharmacy. You’re going to write the prescription, then it’s going to go to a remote pharmacy that dispenses code and all that stuff because they’re billing for it, and they’re handling it from that perspective. A lot of those products have teamed up with a lot of online pharmacies in the United States to handle that. It’s quite fascinating that we haven’t seen traditional pharmacies getting into that business. I wonder if they will. 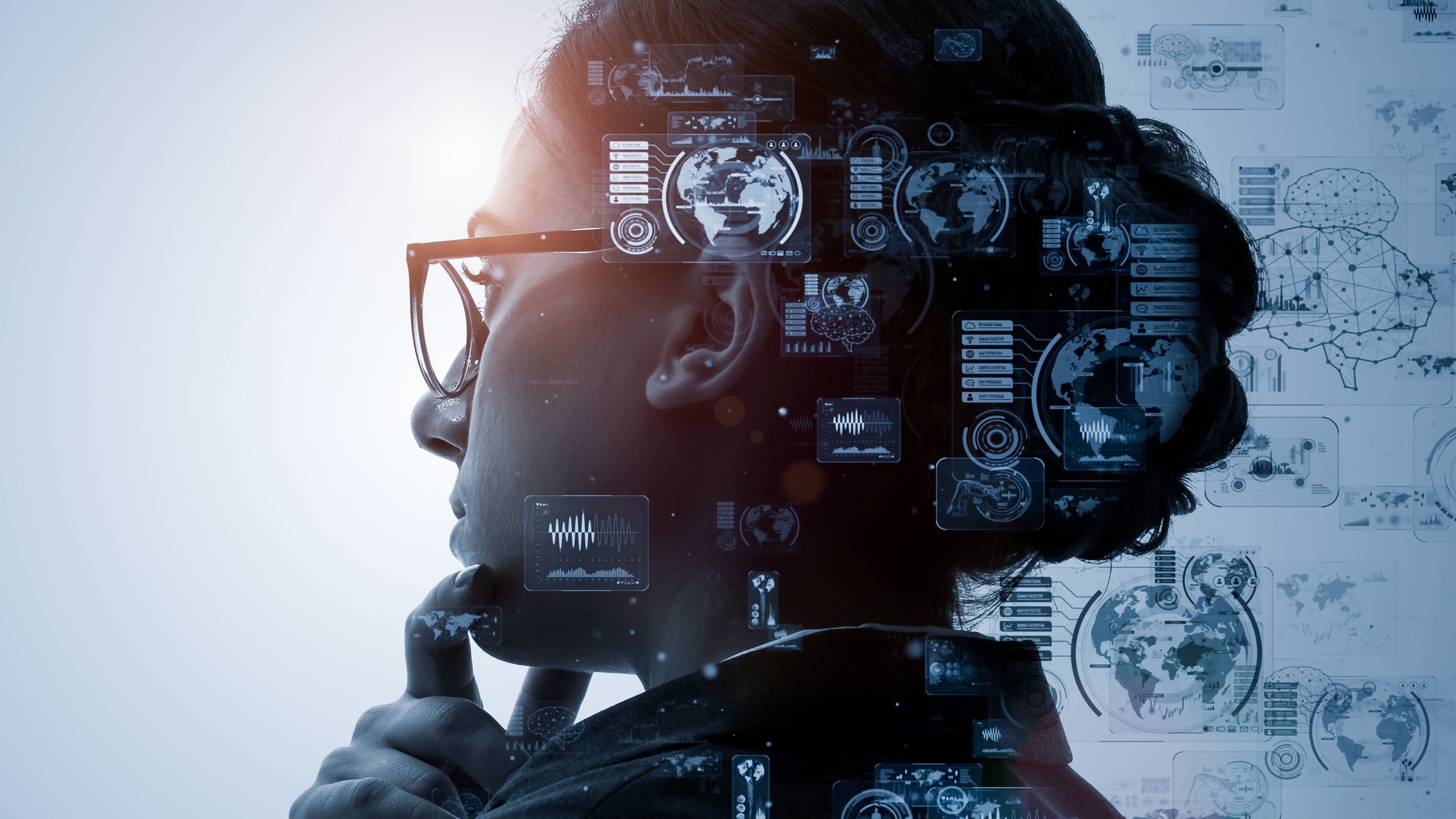