Is Esketamine Augmentation a Win for Depression? 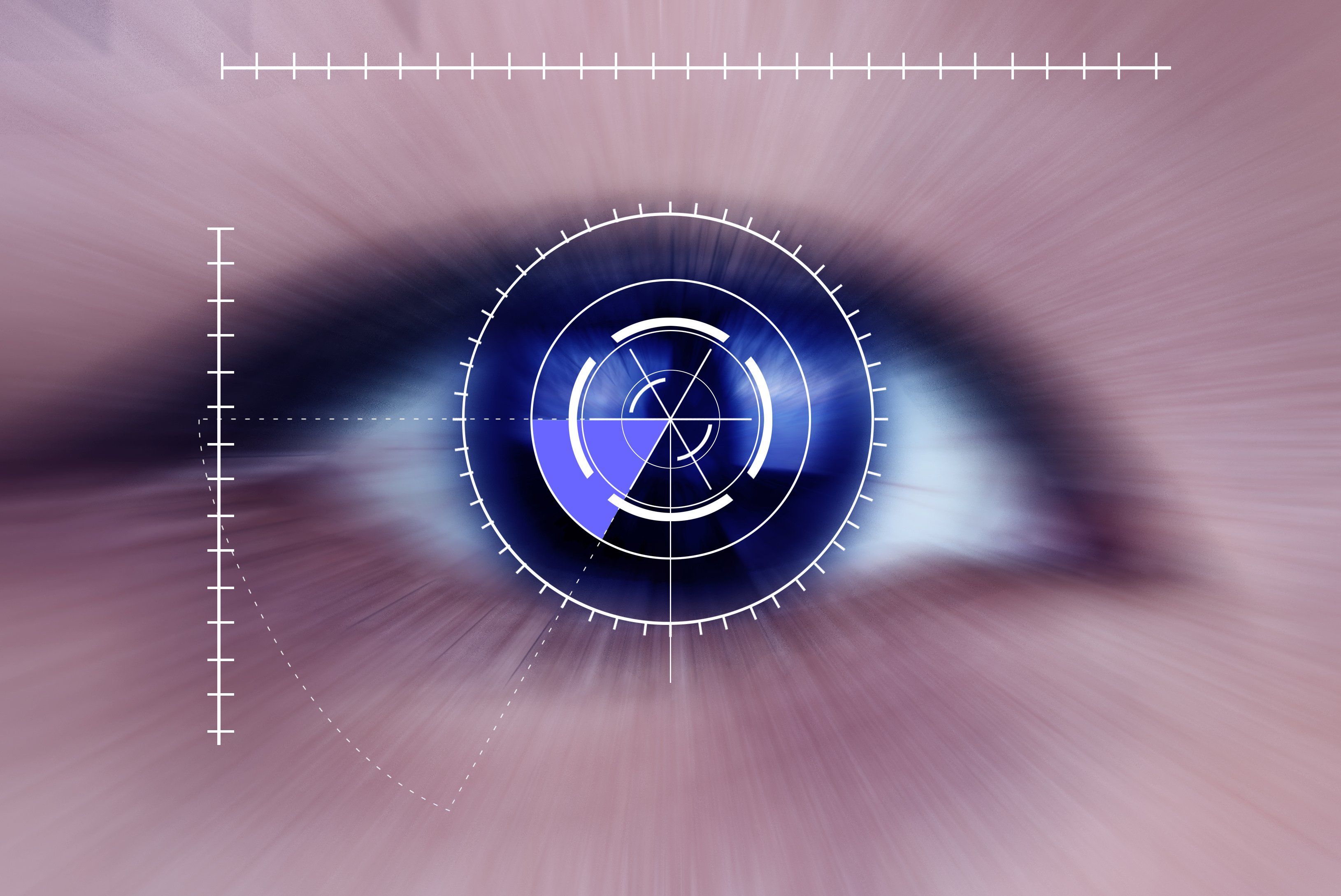 How well does esketamine address major depressive disorder (MDD)? Esketamine, the S-enantiomer of ketamine, is an antagonist of the N-methyl-D-aspartate glutamate receptor, became of great interest since there is evidence for abnormalities in glutamatergic neurotransmission in MDD.  Last year, the FDA approved esketamine, a rapidly-acting adjunctive intranasal therapy for treatment-resistant depression.1  Esketamine is being studied for the rapid reduction of depressive symptoms in adults with MDD who have suicidal ideation with intent.

Papakostas and colleagues2 investigated the efficacy of adjunctive intranasal esketamine in MDD using a meta-analysis. They searched PubMed through January 2019, as well as the abstracts of major psychiatric meetings since 2010. The researchers included randomized, double-blind clinical trials comparing the efficacy of adjunctive treatment of standard antidepressant with twice weekly intranasal esketamine versus intranasal placebo. The studies only included patients with non-psychotic MDD that used either the Hamilton Depression Rating Scale or the Montgomery-Asberg Depression Rating Scale (MADRS) as the primary outcome measure. They excluded studies of other affective disorders and studies not focused on the acute phase of treatment.

The primary outcome was the standardized mean difference (SMD) in change in depression scores between adjunctive esketamine and placebo. Secondary outcomes were the relative risk for response and remission between these two groups. The authors analyzed the data using a random effects meta-analysis. They calculated a quality score for each included trial and assessed for publication bias with a funnel plot and Egger’s test.

The authors identified 8 articles for full-text review from PubMed, of which 2 were included in the meta-analysis. They also identified 5 additional completed clinical trials from scientific meetings, of which 3 were included. Thus, the meta-analysis comprised 5 trials (with 11 esketamine-placebo comparator arms), all of which used the MADRS as their primary outcome measure. The pooled sample included 774 patients with MDD. The authors found that adjunctive intranasal esketamine was associated with significantly greater MADRS score reduction than placebo with a small-to-medium effect size (SMD=0.36). Intranasal esketamine was also associated with a significantly increased likelihood of response (RR=1.40) and remission (RR=1.45).

Papakostas and colleagues concluded that augmentation of antidepressants with intranasal esketamine was significantly more effective than placebo for both continuous and categorical measures of depression severity in patients with MDD. The reduction in MADRS scores was approximately 2-5 points lower in patients treated with intranasal esketamine versus placebo. The number needed to treat for response and remission was 6 and 7, respectively. The authors noted that treatment effects may be larger for repeated intravenous ketamine than for intranasal esketamine, but said further investigation is needed. Limitations include the possibility of unpublished or unpresented studies, non-standard definitions of treatment-resistant depression, and different study durations.

The authors found meta-analytic evidence for the efficacy of augmentation with intranasal esketamine (versus placebo) in the acute phase of treatment for MDD.

Dr Miller is Associate Professor, Department of Psychiatry and Health Behavior, Augusta University, Augusta, GA. He is the Schizophrenia Section Chief for Psychiatric Times. The author reports that he receives research support from Augusta University, the National Institute of Mental Health, the Brain and Behavior Research Foundation, and the Stanley Medical Research Institute.