An Expectation to Heal

In a tale of two cases, the author comes to realize he is but one agent of change in the lives of his patients. 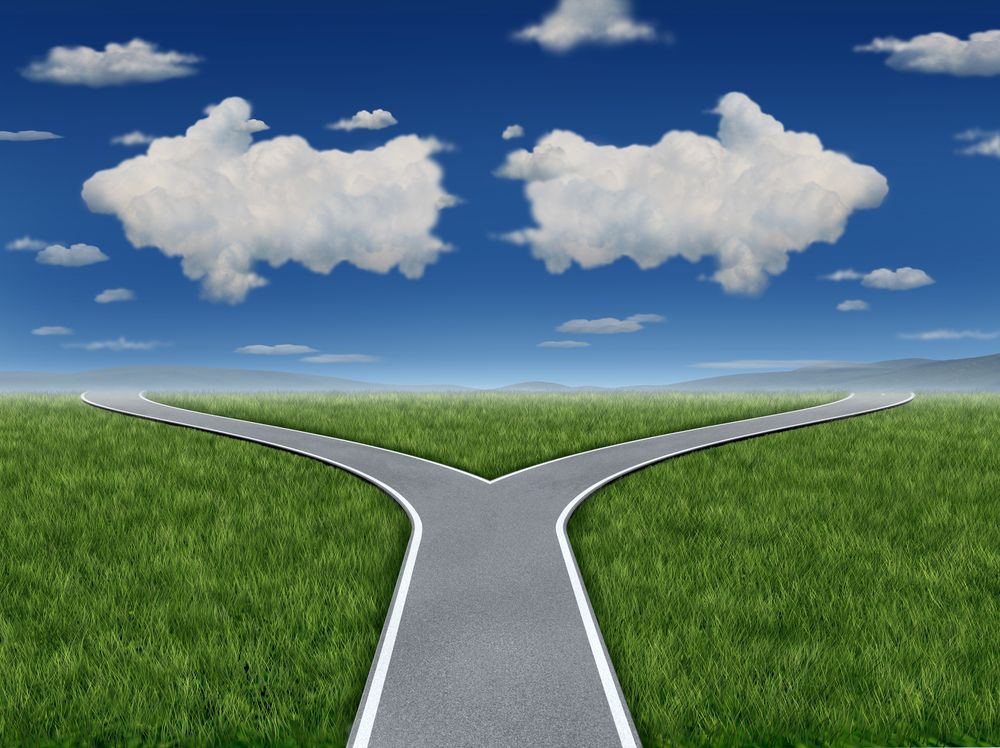 Harold and his wife had moved here from another state in the last few months, but they had yet to establish their health care locally. It was under these circumstances that I found myself sitting across from them in our triage clinic, desperately seeking support.

“He’s very sick, Doctor. Moving here has made that really clear. He was just being held together back home, but here he doesn’t have his support network. Please, you have to help him!”

Harold remained mostly silent, seemingly resigned to his melancholy. Taciturn and withdrawn, he sat slumped in his chair, staring blankly into a void located at a depth somewhere between his knees and the floor. Devoid of eros, Harold simply existed.

Being early in my training, I saw before me an ailing man who had not yet benefitted from psychiatric care. I can help him! In the most compassionate voice I could muster, I allayed their concerns, assuring Harold and his wife that a multitude of supportive services awaited them. Medication management, group and individual therapy, phone calls from social workers, social engagement-each resource was pitched to Harold and his wife with the exuberance of a car salesperson extolling the virtues of contrast stitching on Italian leather seats. “This will make a difference in how you experience your life,” I said.

With so many resources, of course Harold would heal! It never occurred to me that by providing him all these resources I may have also provided him an obligation-an immediate expectation of progress. I provided Harold with psychotropic medications and wished both him and his wife good luck on their path to wellbeing.

It was several weeks later in the midst of a particularly busy week of night float that I received a phone call. “Please come assess a patient who overdosed on his psychiatric medications. He is in the ICU, currently intubated.” The absurdity of being consulted to speak to somebody incapable of consciousness, much less speech, was but a fleeting thought in my mind. This is an opportunity to do good, to heal!

Parting the curtains, I gazed upon Harold. As pitiable as he looked, supine on a gurney with more tubes than humane penetrating his body, it was the sight of his wife that wounded me deeper. As we locked eyes, her expression changed from one of grief to one of fury. “You gave him those pills and said he would get better!”

Fortunately, Harold made a full recovery with no lasting physiological damage, walking out of the hospital under his own ability before I had finished my night float. What was initially seen as my exile to the nocturnal world of medicine quickly morphed into my cocoon, an excuse to avoid discussing a case about which I felt nothing but shame and failure. I had provided hope as I thought was appropriate. I had provided treatment as I had been taught. But still the patient had suffered, had nearly died.

A compassionate supervisor, one whose empathy and brilliance I often coveted, came to offer support. “You did everything you could have done and everything anybody could have asked of you.” Undoubtedly her words were meant to soothe my bruised ego. But instead they awoke a buried fear: Was my best not good enough for this patient?

And so began a familiar story: the physician who errs and allows their life to be consumed by insecurity. I had to read more, to study more, to research more-to become more. By doing so, I could confirm that my best was never insufficient. I realized my thoughts-driven by my superego’s discomfort with the prospect of my inadequacy-were irrational. However, my fear of failure often overpowered me in the moment. Gradually the magnitude of this fear lessened, and while there was a part of me that assumed it was due to my newly acquired knowledge, I knew that the simple passage of time played a role as well.

A short 18 months later I was faced with a similar situation. Benjamin, an outpatient of mine, experienced a worsening of his symptoms and despite my best efforts to manage his decompensation, he was admitted to the hospital. I visited Benjamin, called his family, collaborated with his inpatient team, and ensured he received timely follow-up as an outpatient, all while keeping my calm. A situation well-handled and praised by my supervisors, Benjamin, and his family alike. Where was my self-flagellation? My patient had suffered, and my treatment plan had failed him, just as it had for Harold. Despite the similarities in the two cases, how I felt about them could not have been more different.

The benefit of experience

In the time between Harold and Benjamin, there had been countless cases with patients in various states of distress, each one helping me understand the awesome power of psychiatric illnesses. Over the course of my training, unbeknownst to me, I had begun to acquiesce to the fact that I could not be the dominant force in the health and wellbeing of my patients. The decision to become a physician is often rooted in some variant of I am worthy of holding the lives of others in my hands. And while this belief may give us the willpower to endure the rigors of medical training and drive us to advocate for our patients, it can also push us to dangerous places.

Reconciling this underlying belief with the reality of medicine-that we can neither understand nor save every one of our patients-is a necessary step in our training. But along the way, missteps do occur. As Harold perhaps fell victim to his perceived obligation to heal, so I fell victim to my perceived expectation to heal Harold.

Accepting my limitations as a physician has been the most challenging facet of my training. Whether I accrue an encyclopedic knowledge, or a Carl Rogers-level ability to emote with my patients, I have begun to understand that I am subservient to forces beyond my control. My journey into medicine started with the simple desire to alleviate suffering, as I attempted to do for Harold through compassion and intervention. Along the way, cases such as Benjamin’s have taught me that I am but one agent of change in the lives of my patients, and that to be truly successful as a physician I must recognize not only the limitations of my patients, but my own.

Editor’s note: This essay won an “honorable mention” in our writer’s contest, in which readers were invited to write about that one single patient who made them a better psychiatrist.