Family History of Diabetes: Is There an Association With Nonaffective Psychosis?

New insights on the association between family history of type 2 diabetes and comorbid diabetes in patients with schizophrenia and other nonaffective psychoses. 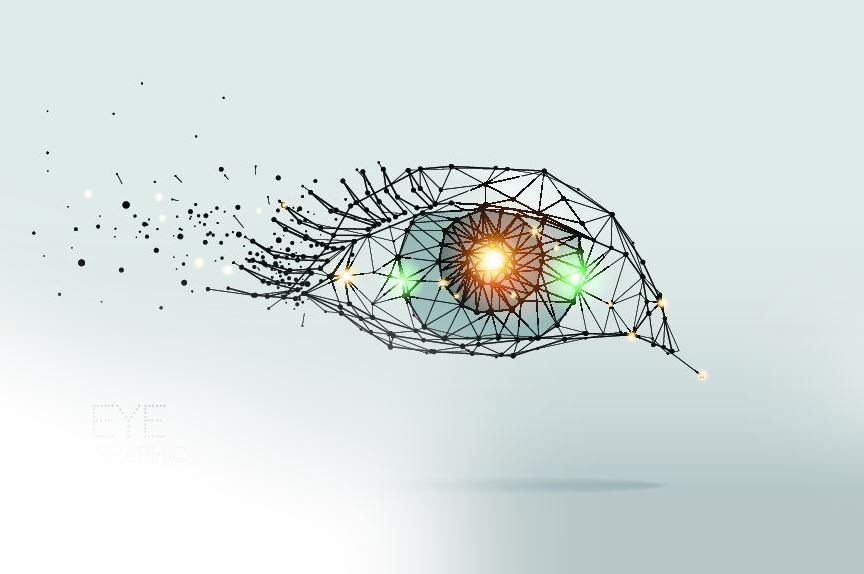 Longstanding evidence suggests that schizophrenia is associated with type 2 diabetes mellitus (DM2). The research includes maternal and birth studies that identify common risk factors for both conditions, including nulliparity, gestational diabetes, preeclampsia, birth weight, and season of birth.1 Studies before the advent of antipsychotics showed an increased prevalence of abnormal glucose metabolism in patients with schizophrenia, albeit with methodological limitations.2 There is also evidence for impaired glucose tolerance and insulin resistance in patients with first-episode psychosis who are either antipsychotic-naÃ¯ve or have minimal antipsychotic exposure.3,4

Schizophrenia is associated with an increased risk of the metabolic syndrome, a constellation of metabolic risk factors-including abnormal glucose tolerance-associated with cardiovascular disease morbidity and mortality.5 In an earlier study, patients with schizophrenia and other nonaffective psychoses (NAP) and a parental history of DM2 were found to have a 3.7-fold increased odds of comorbid DM2 compared with patients without this parental history.6

A meta-analysis was undertaken to understand the association between a family history of DM2 and DM2 comorbidity in patients with NAP.7 Studies were identified by systematically searching Medline, PsycInfo, Web of Science, and Science Direct. Nonaffective psychosis was defined to include schizophrenia, schizophreniform disorder, brief psychotic disorder, delusional disorder, schizoaffective disorder, and psychotic disorder not otherwise specified. One hundred thirty-six potential studies were identified; however, most were excluded because of missing family history data about DM2, or because the diagnoses were primarily affective psychosis. Case reports were also excluded. After a detailed review, 10 studies met the inclusion criteria.

Data used included number of subjects with and without a family history of DM2 based on comorbid DM2 status, as well as other clinical and demographic variables. Effect size estimates (odds ratios [ORs] and 95% confidence intervals [95% CIs]) were calculated using the random effects method. Given significant between-study heterogeneity, a sensitivity analysis and a series of meta-regressions to explore possible moderating variables we used to account for heterogeneity (eg, age, sex, geographic region, body mass index, year of publication, study quality).

The findings showed a family history of DM2 is associated with more than a four-fold increased odds (OR=4.3) of comorbid DM2 in patients with nonaffective psychoses. Sex, geography, BMI, study quality, or year of publication did not moderate this association. However, the association was moderated by older age, which is a known risk factor for DM2. The results are broadly consistent with those in general population studies, which have reported a 2- to 4-fold increase risk of DM2 with a parental history of DM2.8 Therefore, the results do not suggest that a family history of DM2 is associated with differentially increased odds of DM2 in patients with schizophrenia compared with individuals in the general population.

An important strength of the study was the relatively large cumulative sample size of patients with and without comorbid DM2. A limitation was the heterogeneity in the definition (eg, parents versus any first-degree relative) of what constitutes family history of DM2. For most studies, a family history of DM2 was based on subject self-report. Thus, there is potential for selective recall bias. Data on family psychiatric history were not available for the vast majority of studies, limiting inferences on what proportion of cases of a family history of DM2 might be attributed to psychotropic medication-induced diabetes. However, it is reassuring that the odds of a family history of DM2 in patients with nonaffective psychosis was broadly consistent with findings in the general population. The study did not permit inferences regarding the mechanism(s) of this association, which may be due to shared environmental or genetic risk factors, or gene-environment interactions.

Given the high risk for metabolic syndrome, the association in the study suggests that screening for a family history of DM2 is germane to the clinical care of patients with schizophrenia and other nonaffective psychoses, as it can inform on risk of incident diabetes with antipsychotic treatment. However, it is important to emphasize that patients without a family history of DM2 are also vulnerable to the diabetogenicity of some antipsychotics. Nevertheless, stratifying patients based on DM2 family history status may increase the signal-to-noise ratio of future trials of adjunctive agents for antipsychotic-induced metabolic dysfunction.

This article was originally posted on December 5, 2019, and has since been updated. -Ed.

Dr Miller is Associate Professor of Psychiatry, Department of Psychiatry and Health Behavior, Augusta University, Augusta, Georgia. He is the Schizophrenia SectionChief for Psychiatric Times.