How About a Game of Chess?

A psychiatrist's chess game with his patient didn't go the way he expected. 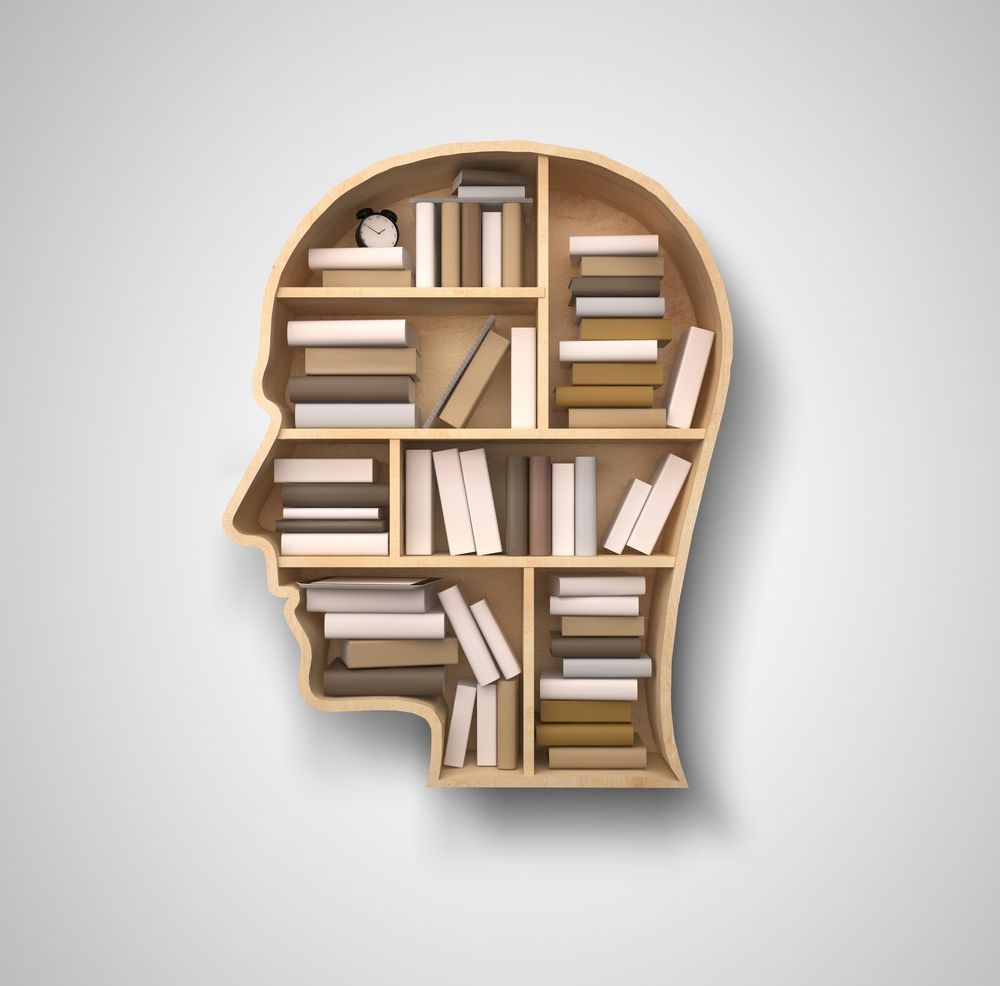 Each piece on a chess board has a set type of moves they can perform. Bishops go diagonally, knights in “L” shapes, queens go anywhere in a straight line, and pawns move in small steps forward. Having learned, and taught, chess, I was drawn to the game because of the connections between learning the rules, applying them, and adapting them against different players. How is the player going to react if I do this? What was the goal of that move? What options do I have?

Each decision on one side of the board informs the next move and restricts the possible countermoves an opponent must work with. Each game is an opportunity to do things differently, to apply the principals to each game. It was unexpected that chess, of all things, figured prominently in one of my first cases as a medical student

I began fourth year electives in May 2014 with a month on an inpatient unit in New York City. My first assigned patient, John, was a white man in his mid 50s who had grown up in the City. He worked as a chess teacher in different neighborhoods for many years. He had lived with bipolar disorder and alcohol use disorder for most of his life. He had come into the hospital after a conflict with a family member caused him to relapse and go on a drinking binge. During this time, he was unable to access his medications.

Subsequently, this led to conflicts with strangers, including a post office worker (who claimed he made lewd comments at her), and the police. I began working with John with a checklist in my mind, to determine delusional thoughts and follow up with them each day in order to see if we could talk out his beliefs and develop insight in the brief time I would be with him-an idealistic hope in retrospect. There were days the patient would slam the door on visitors and days he would pace behind us in the hallway, talking about New York, chess, and women.

One day he cut his hands trying to rip out the sprinkler in his room. “Why did you do that John?” I asked. “There’s a camera in there,” he replied. “It’s the government; they know I’m here and they keep tabs on me.” “John,” I said, “what does it feel like to think the government is watching you in your house?” “They’ve always watched me. I’m special. I was going to beat out Bobby Fischer. They know I know the truth about the terrorists and they want me to be quiet.” “Doesn’t that scare you?” I asked. He responded, “I keep my eyes open. I am on to them and they know I’m watching them back. You wouldn’t understand. Who do you work with? Are you with the hospital or the city?” From there, the conversation collapsed. Slowly, I became incorporated into his belief that he was being surveyed.

My attempt at creating a safe space for the patient seemed well thought out at the time. However, I would learn that I hadn’t anticipated his next move.

It was around this time I thought the only common point we had was our shared interest in chess. We would sit in the common room each morning and play a few games. “The key to chess is to anticipate and adapt,” he said one morning. “I used to be a grandmaster, played in Europe, because I always saw the next move before it happened.” “How could you know what someone would do next?” I asked. “I’m a good judge of character. I have a sixth sense,” he said. “My mother was psychic you know. I’m a little psychic myself. That’s what helps me with women. I know what women want. They always flirt with me.”

The conversation would get more . .  graphic from there . . . but it was interesting to juxtapose his views on the world against what I had learned from collaterals and the team. He had not been married and he had multiple restraining orders placed by women over the years.

Over time, chess emerged as a key part of my work with John. I once asked John, “You told me the only thing your dad ever did for you was teach you chess. I wanted to hear more about him but I noticed it made you uncomfortable and you left. Would you like to talk about that?” My attempt at creating a safe space seemed well thought out at the time. However, I would learn that I hadn’t anticipated his next move. “Who the hell are you to ask me that? Why do you want to know about my dad? He was with the government. Are you watching him? Are you one of the terrorists? Where were you during 9/11?!” He then stood up, flipped the board over, and stormed out.

In disbelief, I tried to go over what had gone wrong. Did I try too soon in the work to ask those questions? Why did I figure into his delusions around 9/11? How can I fix this? Having thought that I had caused irreparable harm to the patient, I left, trying to plan a way to mend the damage, even preparing the dialog in my mind. Again, my anticipated state of the patient had been off. He came up to me immediately the next morning. “Doc, I’m sorry about yesterday. I know you’re not a terrorist. I’m being watched. We can’t trust people.” Taking the “we” in his comment as a cue that he felt comfortable with me, I responded with a “That’s not a problem. Thank you for the apology. Why don’t we play some chess?”

There’s something exciting, gratifying, and daunting in being directly involved in a patient’s care-but it does pose some questions. Is building a therapeutic alliance more like chess, a set of moves and countermoves, responding to someone’s actions? Is that approach confrontational, positioning the patient as an adversary? Alternatively, should things be less structured, organic, fluid, taking opportunities to learn about a patient as they appear and moving forward? In my experiences as a student and now a resident, I have found that combining these elements has been most valuable in combining flexibility, empathy, and strategy to build a connection with patients.

Editor’s note: This essay won an “honorable mention” in our writer’s contest, in which readers were invited to write about that one single patient who made them a better psychiatrist.

Dr. Messih reports no conflicts of interest concerning the subject matter of this article.