It's been 9 years since DSM 5 was released. Does this revision advance psychiatric practice? 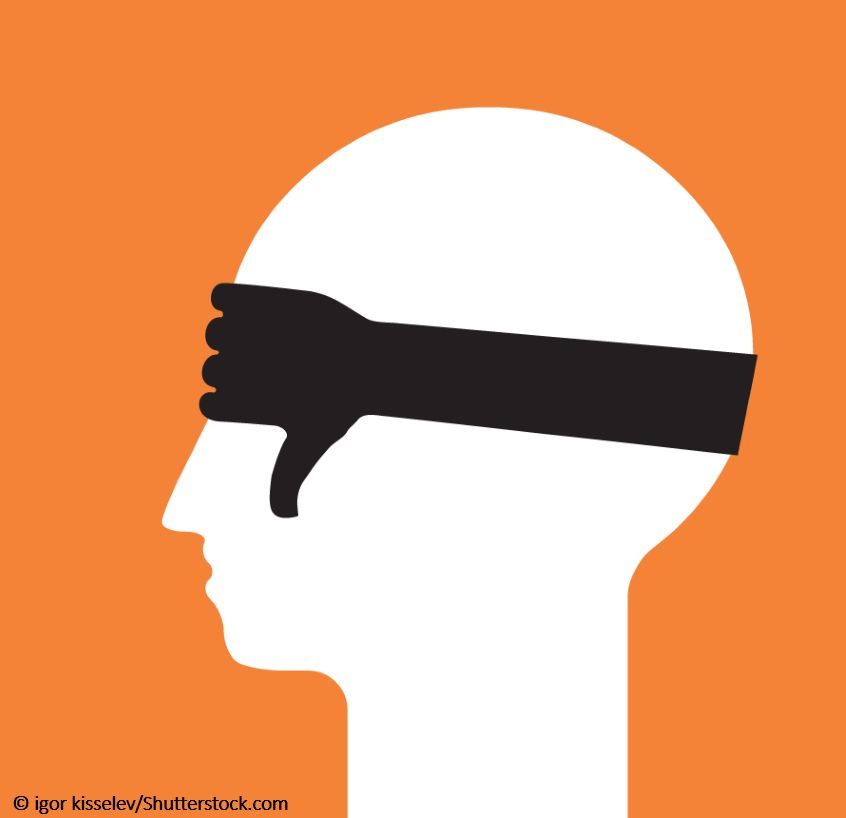 My short answer is "No," you do not need to buy DSM-5-TR, the text revision of DSM-5 that went on sale this week. You don't need it for help in diagnosing your patients or getting paid for treating them. And, you do not need it for proper coding; just about all the codes for official disorders are exactly the same as the ones that are already provided in your DSM-5.

The 9 years since the appearance of DSM-5 have not produced new research findings that justify a revised edition at this time. The only purpose for publishing a DSM-5-TR is planned obsolescence, linked to financial gain: DSM-5-TR was published to sell more books and reap even greater publishing profits.

There is only one significant change in DSM-5-TR, and it is a disaster. DSM-5 had already made the awful mistake of eliminating the bereavement exclusion for major depressive disorder. This makes it easy to diagnose someone as having MDD just 2 weeks after losing a loved one; the only symptoms required are sadness, loss of interest and energy, and trouble sleeping and eating. This DSM-5 decision defied common sense and has been widely and justly criticized by both clinicians and grievers.

DSM-5-TR now greatly compounds DSM-5's colossal error by adding an even bigger one of its own—turning prolonged grief into an officialmental disorder and dignifying it with a separate code. “Prolonged” is defined as just 1 year in adults and 6 months in kids.

Why is this so destructive?

There can never be a uniform expiration date on normal grief, and the DSM-5-TR should not feel empowered to impose one. People grieve in their own ways, for periods of time that vary widely depending on the person, the nature of the loss, and relevant cultural practices. Mislabeling grief as mental disorder stigmatizes the grievers, exposes them to unneeded psychiatric medication, and insults the dignity of their loss.

The decision to declare prolonged grief a psychiatric disorder was based on minimal research by just a few research teams; it has not been field tested in a wide array of practice settings to smoke out harmful unintended consequences; and, perhaps most importantly, it creates all these new problems while serving no useful purpose. If a diagnosis is needed for prolonged grievers suffering "clinically significant distress or impairment," major depressive disorder has always been available.

I strongly encourage clinicians to use their common sense and clinical judgment. Don't allow DSM-5-TR's “prolonged grief” to suddenly pathologize grief. It is completely normal to grieve beyond 1 year—the small price we pay for having loved someone deeply and a big part of what makes relationships meaningful and us human.

Psychiatric diagnosis for grievers is rarely necessary; only needed when patients meet full criteria for major depressive disorder and are experiencing clinically significant distress or impairment. When a code is needed just for reimbursement,the most accurate diagnosis is adjustment disorder.

DSM-5-TR would have been worth buying if it had corrected the many mistakes found in DSM-5. Revision of DSM-5 was a golden, but lost opportunity, to revisit the many controversial decisions made by the DSM-5 Task Force—or, at very least, to have included black box warnings indicating that they remain controversial and should be used with caution. Many of the sections on differential diagnosis would have benefitted by including “normal” as a rule out.

Instead, the authors of DSM-5-TR chose to remain remarkably and uncritically true to the many flawed DSM-5 decisions.

The error consistent in DSM-5 was the introduction of many new diagnoses and the reduction of the diagnostic thresholds for existing ones. The resulting diagnostic inflation caused by mislabeling the worried well results in an awful misallocation of scarce mental health resources as well as the overtreatment of those who do not need it and the concomitant neglect of the severely ill who desperately do.

DSM-5 went wrong because its experts were given free rein to expand their “pet” diagnoses. Experts always worry about missed patients and undertreatment, never about mislabeling “normal” or overtreatment. Suggestions for new diagnoses that worked for them in their carefully researched practice are usually a disaster when over applied in regular clinical practice.

DSM-5-TR not only failed to correct the diagnostic exuberance of DSM-5, it added an additional burst of its own. Some small improvements in DSM-5-TR do not make up for the disaster of including "Prolonged Grief."

Publishing DSM-5-TR is further proof that the APA cannot be trusted to properly supervise the DSMs. We need a diagnostic system untainted by APA's huge financial conflict of interest built into its role as publisher.

The opinions expressed is that of the author and do not necessarily reflect the opinions of Psychiatric TimesTM.

Dr Frances is professor and chair emeritus in the department of psychiatry at Duke University. Find him on Twitter @AllenFrancesMD.

What do you think? Was DSM-5-TR needed? Have you purchased a copy—do you plan on buying it? We want to know your thoughts. Write to us at PTEditor@mmhgroup.com.