Light Box Therapy: A Treatment for All Seasons?

A new protocol makes light therapy an option for patients with bipolar depression. 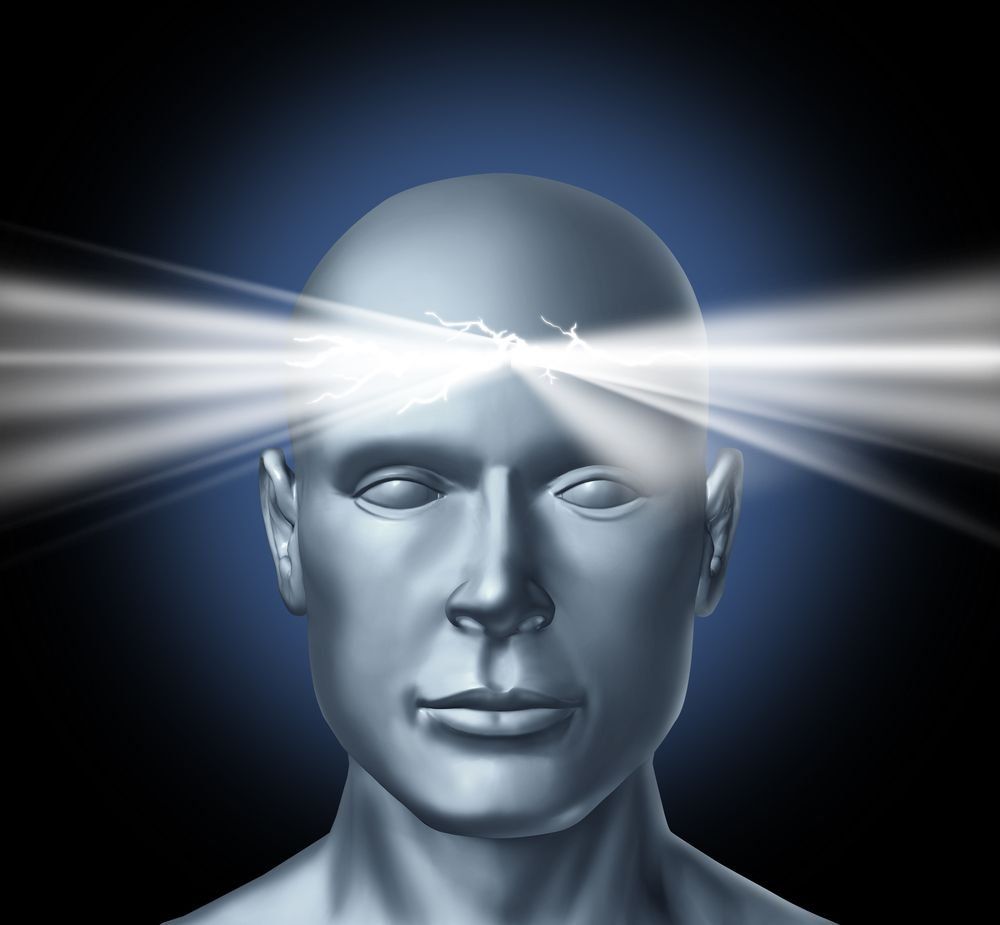 Winter is upon us. I hope your mood and energy are holding up. Unfortunately, this is not the case for some of our patients. How best to address a winter sag in mood-or a more serious depression?

In 2005 a rigorous review of light therapies in the treatment of depression was conducted by a workgroup of the American Psychiatric Association’s Council on Research.1 Only 13% of the studies they examined met inclusion criteria. In other words, almost 90% of the research in this area was of relatively weak design, particularly because of difficulties with crafting placebos. In some studies, they found that the “placebo condition” consisted of light exposure that was greater than that for the “active condition” in other studies.

Indeed, Dave Avery, an early researcher in this field, once pointed out that in addition to the experimental light, participants in light therapy research are exposed to uncontrolled amounts of other light (ie, natural light as well as indoor lighting). Of course, this includes the “placebo” group. He said that it’s like studying fluoxetine while, unbeknownst to either the researchers or the participants, someone is sneaking fluoxetine into the water everyone is drinking!

Light boxes can worsen bipolar disorder just like any antidepressant. But in that event, they are easy to turn off!

Nevertheless, based on the studies of higher quality, the authors concluded, “Controlled trials suggest that bright light treatment and dawn simulation for seasonal affective disorder and bright light for non-seasonal depression are efficacious, with effect sizes equivalent to those in most antidepressant pharmacotherapy trials [emphasis mine].”1 Got that? Light box therapy has shown efficacy even in non-seasonal depression.

A more recent large trial from Canada tested a light box against fluoxetine in non-seasonal depression. Combination treatment and light box therapy beat placebo; fluoxetine alone did not.2 Is that odd? Not necessarily; think about that expectancy effect, and who would likely participate in a study like this.

True, light boxes can worsen bipolar disorder, inducing manic symptoms4 and mixed states,5 just like any antidepressant. But in that event, they are easy to turn off! And, true, they are not safe for all patients: those with macular degeneration or even a family history thereof should probably avoid using them.

But the main reason we don’t use them more often is simply the hassle. Instead of just taking a pill once daily, the patient is tethered to a light box for 30 minutes at a time when most people are trying to get up and start their day. Getting up early to use a light box? Most patients with depression have difficulty getting up at all.

Adding another 30 minutes to a difficult morning routine is asking a lot. (It may be easier than suggesting that a patient get up 30 minutes early to go for a regular morning walk, though. Motivational interviewing around that idea has proved difficult in my experience, even though it is a great idea in principle.)

In that context then comes an important new study of light box therapy in bipolar depression. It is not yet published, but ClinicalTrials.gov indicates that it is complete-and has positive results.6 Importantly, the investigators shifted the timing of the light to midday and lowered the initial “dose” to 15 minutes (based on an earlier case series in which patients who had gone into a mixed state with morning exposure had a good outcome when switched to this shorter, midday timing5).

Light box therapy has shown efficacy even in

I am taking the liberty of sharing this result before the trial is published so that this new treatment protocol has a chance of being used this winter season. That way, a patient with bipolar disorder who also has seasonal depression (extremely common) can consider light box therapy after all.

Note that patients in this new study had bipolar depression, not seasonal depression necessarily. Light box therapy is a potential alternative to antidepressants all year round, especially if the new protocol can lower the incidence of adverse events.

Remarkably, this new study is one of very few trials of light therapy in bipolar depression. (A recent meta-analysis includes numerous studies of low research quality, so it is not reviewed here.7) We can look forward to the publication of the new study,6 for more details on the dose, timing, and patient response. But we can also think about using this treatment now-with caution!