Activation of the maternal immune system during pregnancy is associated with increased risk of neurodevelopmental disorders in children. A recent review and meta-analysis examine the link in ADHD. 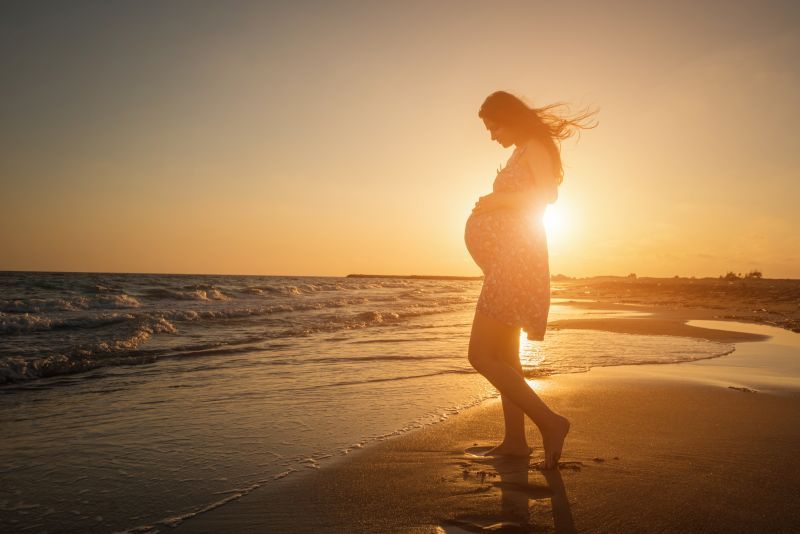 The immune system plays a role in brain development,1 and there is evidence that activation of the maternal immune system during pregnancy—whether by infection, chronic inflammation, or autoimmune disease—is associated with increased risk of neurodevelopmental disorders in the offspring.2,3 In the case of the latter, maternal autoantibodies may cross the placenta and alter fetal development through epigenetic changes, brain microglial cell activation, and modulation of synapses.4 Previous studies have focused on the association between maternal autoimmune disease and autism spectrum disorders, whereas attention-deficit/hyperactivity disorder (ADHD) has been less studied. Only 1 previous study examined the association between any maternal autoimmune disease and ADHD risk in children.5

Nielsen and colleagues aimed to investigate the association between any (and specific) maternal autoimmune disease and ADHD in children, and to incorporate those results into a systematic review and meta-analysis on this topic.6 Using the New South Wales (NSW) Perinatal Data Collection, they identified all women with full-term, singleton live births from July 2000 to December 2010. Birth data were linked to all hospital admissions for both mother and child, and pharmaceutical data from the child for treatment of ADHD through registers. A child was considered to have ADHD if they had a stimulant prescription for ADHD and/or a hospital diagnosis of ADHD. Children linked to a first ADHD event before age 3 were excluded. Children were followed to death or at the end of follow-up in December 2014.

The authors also performed a systematic search of MEDLINE, Embase, and Web of Science to identify studies on the association between maternal autoimmune disease and ADHD. Included studies were assessed for study quality using the Newcastle-Ottawa Quality Assessment Scale. Meta-analyses of any (and specific) maternal autoimmune disease with ADHD in the offspring were performed by calculating random-effects pooled hazard ratios (HRs) and inverse-variance weighting.

Five studies, including the present cohort, were included in the meta-analysis. Two studies estimated the association with any maternal autoimmune disease, and 11 specific conditions were investigated in 2 or more individual studies. In the meta-analyses, any maternal autoimmune disease (HR = 1.20), type 1 diabetes mellitus (HR = 1.53), hyperthyroidism (HR = 1.15), and psoriasis (HR = 1.31), were all associated with increased risk of ADHD.

The authors found an association between any maternal autoimmune disease, type 1 diabetes mellitus, and psoriasis in both the present study and meta-analysis, and an association with hyperthyroidism in the meta-analysis. They noted significant heterogeneity in findings across individual studies, and that non-immune factors such as glycemic control (in type 1 diabetes) and endocrine aspects of hyperthyroidism may also contribute to associations with ADHD.

Strengths of the present study include the hybrid design, including a large population-based cohort and meta-analysis. Limitations include the lack of outpatient/primary care records for identifying maternal autoimmune disease, absence of data on the clinical status of the mother’s autoimmune disease and associated medications, and absence of data on nonstimulant ADHD medications and severity of ADHD.

Maternal autoimmune disease is associated with increased risk of ADHD in offspring, adding evidence that adverse maternal immune function during pregnancy may alter fetal neurodevelopment. Children of affected mothers may benefit from additional follow-up and support for developmental issues.