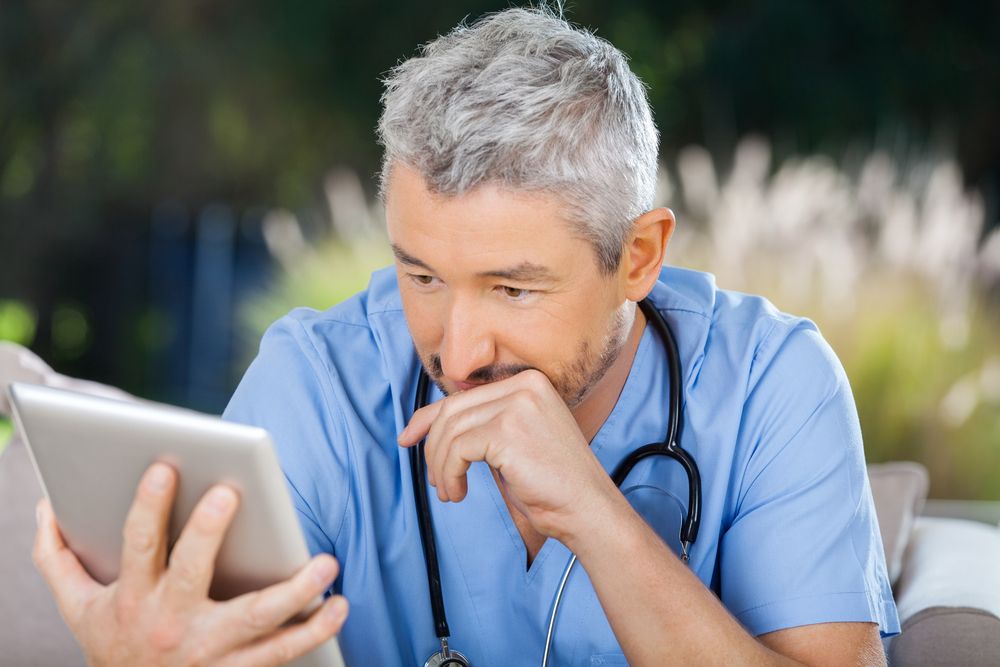 Decay of episodic memory is a general aspect of aging that does not always signal progression to mild cognitive impairment or dementia; however, decaying memory, largely associated with educational attainment and opportunity, was identified as one of the strongest predictors of dementia in a large, multi-ethnic, longitudinal study of more than 13,000 adults age 72 to 85 years.1 This multicenter study, which was largely funded  by the NIH and authored by investigators  affiliated with New York City’s Columbia University and  Chicago’s Rush University, also was designed to identify the demographics of those most at risk for dementia, which proved to be older adults of nonwhite Caribbean-Hispanic ancestry.

The study authors noted that the majority of previous studies of trajectories of cognitive performance have been done in non-Hispanic white populations.  The present study sought to also include underrepresented populations: African Americans and non-white Caribbean Hispanics. The primary goal of this study was to identify trajectories of episodic memory performance in a large sample of ethnically diverse older adults stratified by their dementia status. Secondary goals were to investigate whether socio-demographic factors and APOE genotype are predictors of memory decline and whether incident rates of dementia differ when samples are is stratified by age, sex, ethnicity, and episodic memory trajectories.

Longitudinal (15-year) data on episodic memory performance was gathered from 5 different study cohorts: The Washington Heights-Inwood Columbia Aging Project (WHICAP) in New York City, The Chicago Health and Aging Project (CHAP), The National Institute on Aging Late-Onset Alzheimer Disease Family Based Study (NIA-LOAD), The National Alzheimer's Coordinating Center (NACC), and The Religious Orders Study and Rush Memory and Aging Project Alzheimer’s Disease Center cohorts (ROSMAP).  At baseline, 10,221 of a total 13,041 participants were free of cognitive impairment. Average age was 75 years at baseline and 81 at the last evaluation. Average years of education were 15 for non-Hispanic white participants, 13 years for African-Americans, and 8 years for Caribbean-Hispanics. Trajectories of the noncognitivelyâimpaired study were compared with the trajectories of the total study population. Participants were grouped, at baseline, according to whether their episodic memory had been stable (EMStables) or in decline (EMDecliners).

Overall, it was observed that EMDecliners had a greater decay in episodic memory over time (P<.05). They were more likely to be non-white, have fewer years of education, and be APOE  Îµ4 allele carriers. The emergence of dementia also was 5 times more likely in this group.  Notably, the highest incidence rates of dementia were observed in participants of Caribbean-Hispanic ancestry-the group with lowest levels of educational attainment. The dementia incidence rate was 5% per year. However, in this group, dementia was 4 times more likely to develop in EMDecliners than EMStables (11% vs 3% per year).

The study authors concluded that different socio-economic factors, APOE genotype, and dementia risk modulate episodic memory trajectories and noted that additional research is needed to clarify the factors underlying risk for and resilience against episodic memory decline and dementia over time.