Novel Route for Ketamine in the Treatment of MDD

This method of administration can mitigate the psychotomimetic and dissociative effects of ketamine. 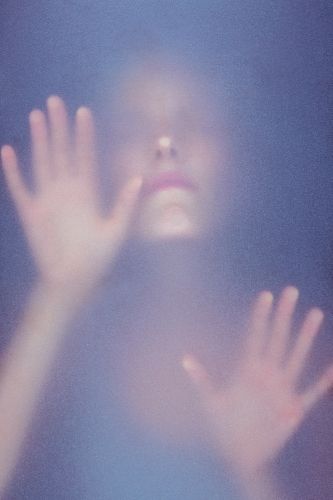 Ketamine has rapid, potent antidepressant properties, but its hallucinogenic and dissociative effects limit its therapeutic use in MDD.1 A review of the literature, however, found promising evidence that intranasal administration can mitigate the drug’s unwanted psychotropic effects. Moreover, an alternative to ketamine is on the horizon.2

The research, consolidated by a team of investigators affiliated with the University of Toronto, is mostly limited to small studies and case reports; however, it provides some insights into what strategies may be worthy of further study and implementation. The team searched PubMed, Google Scholar, and ClinicalTrials.gov databases for reports focused on strategies to mitigate or prevent treatment-emergent psychotomimetic and dissociative effects of ketamine.

The culled literature included dose-effect and infusion-time studies; trials of ketamine enantiomers; assessments of routes of administration (including intramuscular, intranasal, oral, and sublingual); reports about ketamine coadministration with mood stabilizers; and use of alternative N-methyl-d-aspartate (NMDA) modulators, such as memantine, lanicemine, and GLYX-13.

Ketamine is a noncompetitive antagonist of the glutamatergic NMDA receptor. In addition to its use in treatment-resistant depression, ketamine provides rapid, potentially life-saving relief of acute depression during titration of monoaminergic antidepressants.2 The standard regimen used in clinical trials of MDD has been a slow infusion, delivered intravenously at a dosage of 0.5 mg/kg over 40 minutes. Although an antidepressant effect that lasts up to a week can be achieved within 2 hours of administration, acute psychotomimetic and dissociative effects occur. These effects generally resolve within 2 hours.

The researchers found that intranasal ketamine administration was associated with strong improvement in Montgomery-Ãsberg Depression Rating Scale scores compared with placebo (P < .001)-without appreciable psychotomimetic or dissociative effects.3 A handful of small studies and case reports also suggest that oral or sublingual administration can provide rapid relief with minimal side effects in some patients. As for alternative NMDA modulators, only GLYX-13-a selective, weak partial agonist of the NMDA-receptor glycine site-showed promise: it delivered statistically significant treatment responses compared with placebo (P < .03) without eliciting psychotomimetic or related side effects.4

Both studies on intranasal ketamine administration and on intravenous GLYX-13 were proof of concept; the results of the latter spurred phase 3 trials. Although the data look promising, further investigation is required to establish the efficacy, safety, and tolerability of intranasal ketamine and ketamine alternatives in the management of acute and treatment-resistant MDD.