New research discovered mid-pregnancy insomnia may be a marker for both concurrent and postpartum anxiety. 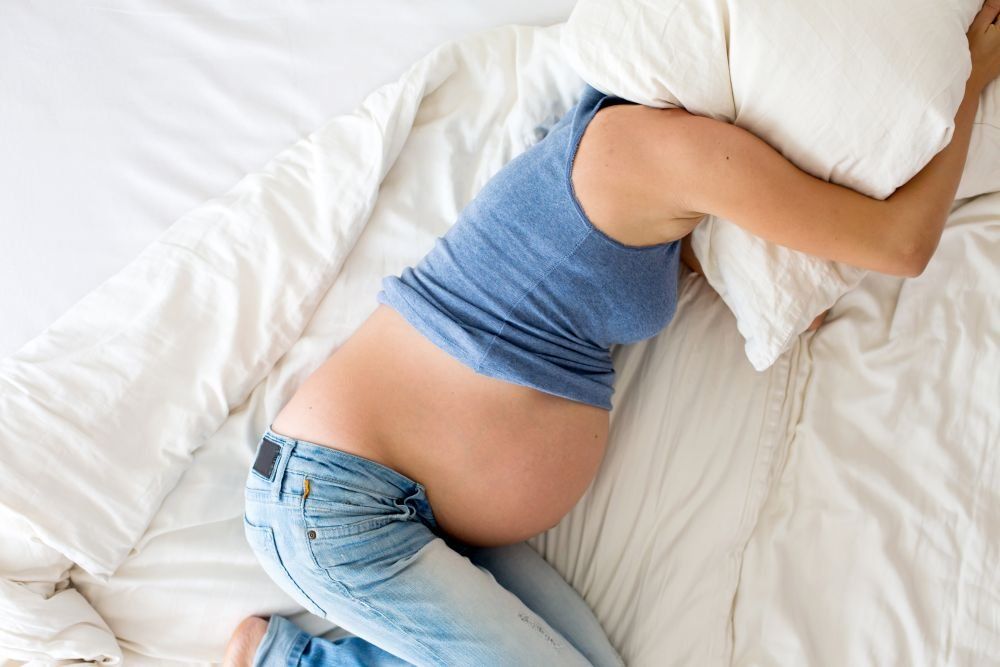 What is the relationship between insomnia and anxiety during pregnancy? In the first prospective study of its kind, researchers found that mid-pregnancy insomnia may be a marker not only for concurrent anxiety but also may act as a predictor of postpartum anxiety.1

In the study, which was part of the Norwegian Depression and Anxiety in the Perinatal Period (DAPP) study, 530 women received questionnaires during pregnancy week 17 (considered mid-pregnancy) and 8 weeks postpartum; the Bergen Insomnia Scale, Hopkins Symptom Checklist, and Mini-International Neuropsychiatric Interview were used to measure insomnia, anxiety, and obsessive-compulsive disorder symptoms, respectively. Most (97%) of the women were married; average age was 30.5. This was the first pregnancy for 38% of the women. A small percentage reported smoking (1.5%) and dipping tobacco use (1.4%) during pregnancy. At mid-pregnancy, 59.8% of the respondents reported insomnia.

Insomnia is a fairly common problem during pregnancy, with incidence increasing as pregnancy progresses. While incidence rates are close to 13% at the beginning of pregnancy, about 16% and 4% of women report moderate and severe insomnia, respectively, at a median of 39 weeks.2 Similarly, research shows anxiety to be fairly common, with 1 in 5 women meeting criteria for at least one anxiety disorder and 1 in 20 meeting criteria for at least two anxiety disorders.3

Since overactive arousal systems are believed to be common in both insomnia and anxiety, the researchers noted negatively toned cognitive activity of insomnia might trigger arousal and distress, which in turn may lead to anxiety symptoms. They further hypothesized that cognitive behavioral therapy (CBT) for insomnia might improve or prevent perinatal anxiety. A recent study of digital CBT for pregnant women with insomnia confirms this hypothesis.4 In that study, researchers found digital CBT improved insomnia severity, sleep efficiency, global sleep quality, depressive symptoms, and anxiety symptoms.

Although further research is warranted, Osnes and colleagues1 believe these results have great clinical implications. “Antenatal insomnia could be an important intervention target, and screening for insomnia during mid-pregnancy could be an efficient strategy for detecting women who are struggling with or at risk of developing anxiety, not least of all because reporting insomnia symptoms may feel less stigmatizing,” they concluded.