Bringing science to the practice of psychiatry has been the personal goal of Sheldon H. Preskorn, MD—the Educator of the Year. 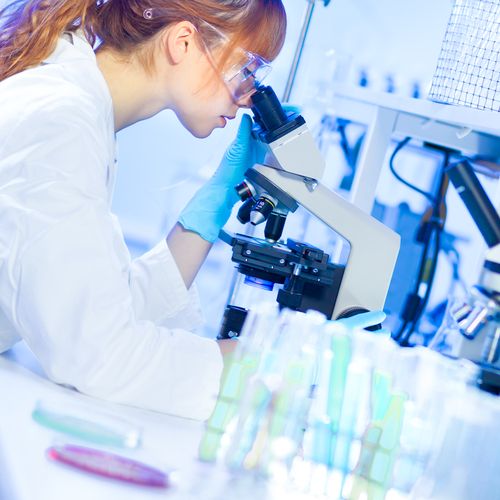 Psychiatric TimesTM was honored and delighted to present Sheldon H. Preskorn, MD, as Educator of the Year at this year’s Annual Psychiatric TimesTM World CME Conference. An academic psychiatrist, a researcher, an educator, and a mentor—Preskorn is, as John J. Miller, MD, described “a pioneer in the field of psychopharmacology.” 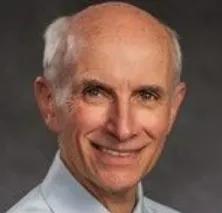 Preskorn shared with attendees the unexpected beginning of his more than 40-years-and-running career in psychiatry. On his TV, he watched a video of Jose Delgado being able to stop a ball, “charging in his tracks.” To Preskorn, that meant that the brain was related to behavior—and he wanted to learn more.

Amongst his many honors and awards, Preskorn is known for spending the 1980s establishing the value of the therapeutic drug monitoring of tricyclic antidepressants and understanding toxicity. Additionally, in the 1990s, he helped explain the liver cytochrome P450 enzyme system.

“My personal goal has been, and remains, bringing science to the practice of psychiatry,” Preskorn shared.

During the session, he pointed out the overlap between diagnoses and science in signs and symptoms of borderline personality, bipolar disorder, major depression. He claimed it is not the symptoms that distinguish these disorders, but rather the stability of the symptoms themselves.1

“Psychiatry has been mainly stuck at the level of syndromic diagnoses, but we are making inroads and have over the last 50 years into pathophysiology and etiology,” he stated.

Additionally, Preskorn thinks of his therapeutic drug monitoring focus as toxicity-centric rather than efficacy-centric. The reason? “We've had a better signal to noise ratio in trying to understand toxicity of the drugs and the avoidance of that than we did with antidepressant efficacy. “As a matter of fact, in another article that I published, I showed that it's really almost impossible given the signal to noise problem in clinical trials of antidepressants to show any relationship between our blood levels and clinical benefit.”

Preskorn also shared an equation of his creation. According to him, 3 variables determine clinical response: sites of action (affinity, intrinsic activity); drug concentration and its site(s) of action (absorption, distribution, metabolism, elimination); and underlying biology of the patient (genetics, age, disease, environment).2

“We are born different,” said Preskorn. “Age, how we vary over our lifespan, disease (which is acquired through pathophysiological processes), and then the environment here referring to the internal environment. That is what underlies drug-drug interactions, where a drug enters the environment of the body and interacts with another drug, either pharmacodynamically, which is the first variable, or pharmacokinetically, which is the second variable in this equation.”

Preskorn closed his speech, smiling, with a promise for the future: “It’s been a great pleasure for me to have shared these few minutes with you and to talk about the developments over the last 40 years. But as I would say: You ain’t seen nothing yet.”