Poll: Your Opinion About the Goldwater Rule

How many of you support the APA position on the Goldwater Rule? Let us know in this poll. 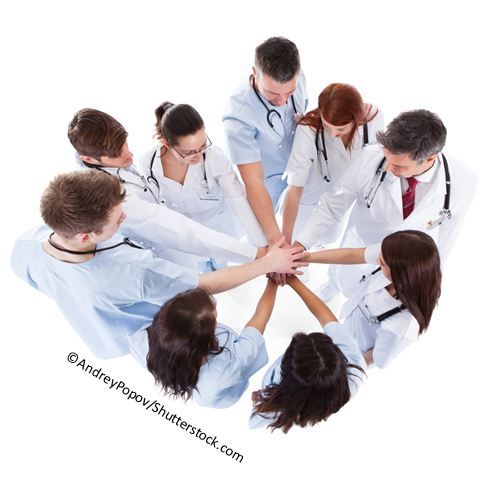 Recently, Drs. James Knoll and Ronald Pies wrote an article for Psychiatric Times titled “Psychiatry, ‘Dangerousness,’ and the President” regarding the Goldwater Rule (GR). In a comment on the American Psychiatric Association’s (APA) membership list-serve, Kim Masters, MD said he thought that a helpful follow-up to the article would be for Psychiatric Times “to poll its subscribers to find . . . how many agree, how many disagree, how many have no opinion, because it is in these numbers that we will see how many practitioners support the APA position” on the GR. [Scroll down to take the anonymous poll]

Although there have been multiple presentations and writings of various opinions, there has not been any such poll that we know of. That concern is similar to the rationale to do our own “Secret Poll: Your Preferences for Our Next President” during the Presidential race. That poll did not violate the GR. The results clearly favored Hillary Clinton, who received 66% of the votes.

Now President Trump is the target of whether the GR has outlived its ethical usefulness and appropriateness. In their article, Drs. Knoll and Pies described the current update and affirmation of this principle by the APA. As they described in more detail, the two recent clarifications include that “it is unethical to offer a professional opinion without an examination,” which emphasizes the professional, and calling “for an end to psychiatrists providing professional opinions on the media about public figures they have not examined,” which would include any professional assumption of public dangerousness.

However, the APA did not poll its members or have focus groups to determine how they feel about the GR. The Association’s rule also does not apply to other mental health care disciplines, nor does it necessarily hold for psychiatrists who are not members of the association. We don’t know for sure what the public and patients think about the rule. Moreover, whether any psychiatrists have been disciplined by the association for violating the rule is unknown.

Therefore, we want to know what our readers like Dr. Masters think, so we would appreciate your answering these simple questions.