Researchers performed a systematic review and meta-analysis of life expectancy and years of potential life lost in bipolar disorder. 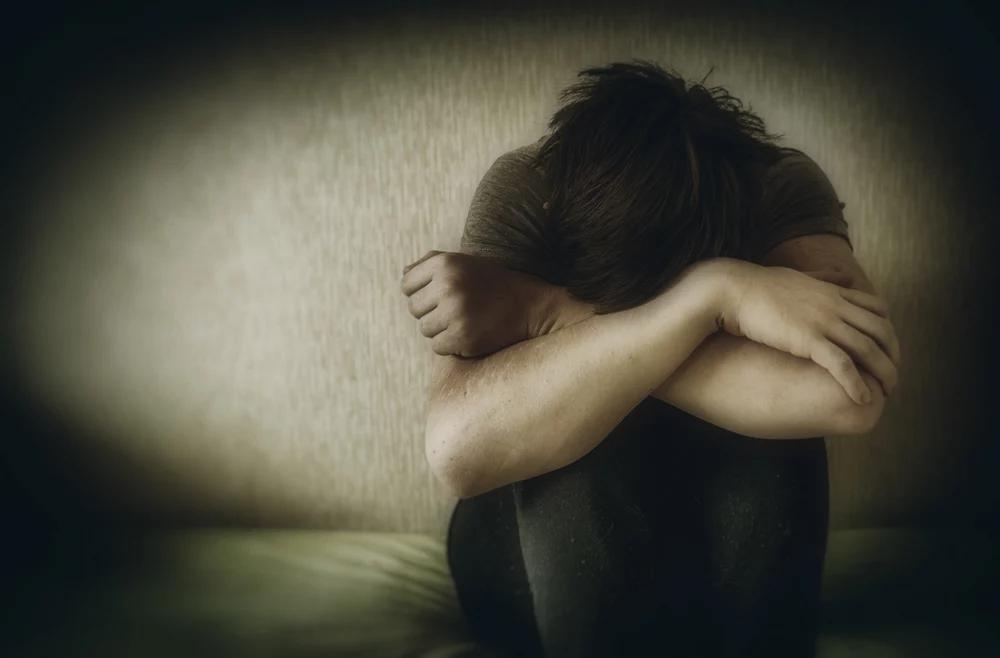 “Mr Brady” is a 52-year-old Caucasian male with a 12-year history of bipolar disorder with psychotic features. He has comorbid hypertension, hyperlipidemia, type 2 diabetes mellitus, chronic back pain, seizures, and a history of traumatic brain injury. He does not smoke or use alcohol or other illicit drugs. He has a history of 1 prior suicide attempt by overdose on prescription opioid medications approximately 10 years ago. His psychotropic medication regimen includes ziprasidone, prazosin, and alprazolam. He was previously unable to tolerate (separate) trials of lithium and valproic acid due to side effects. He sees a psychologist regularly for individual therapy. He was clinically stable, with euthymic mood and no psychiatric hospitalizations in the past 3 years. Three months after his last outpatient psychiatry follow-up appointment, Mr Brady died unexpectedly due to a myocardial infarction.

Bipolar disorder is associated with a two- to threefold increased risk of premature mortality, including not only suicide death, but also cardiovascular disease, respiratory disease, and cancer.1-3 Despite an increase in life expectancy in the general population, the mortality gap in bipolar disorder persists and may be increasing.4,5 Many previous studies investigated premature death in patients with bipolar disorder using mortality ratios, but an alternative approach is to estimate life expectancy and years of potential life lost (YPLL).

Life expectancy is the number of years an individual is expected to live based on estimates of the average age at death from a reference population. YPLL is the difference between the observed and the expected age at death. Several previous studies have measured YPLL in patients with bipolar disorder, but this evidence has not been systematically reviewed, which could inform on strategies to reduce preventable deaths in this population.

Accordingly, Chan and colleagues6 performed a systematic review and meta-analysis of life expectancy and YPLL in patients with bipolar disorder, considering effects of potential moderating factors and natural and unnatural causes of death. They performed the study in accordance with established guidelines for meta-analysis. The authors systematically searched 4 electronic databases (Embase, Medline, PsycINFO, and Web of Science). They included studies of patients aged 15 or older with bipolar disorder diagnosed according to ICD or DSM criteria, and they reported data on life expectancy and/or YPLL for these patients relative to a comparison group without bipolar disorder. Studies with a sample size < 50 for bipolar disorder or that considered only subgroups (eg, homeless or incarcerated individuals only) were excluded. Risk of bias was assessed using the Newcastle-Ottawa Scale.

Among 16,391 articles, the authors identified 121 articles for full-text review, of which 13 met the inclusion/exclusion criteria. Eleven studies reported on both life expectancy and YPLL, and 2 studies reported on YPLL, with a sample of 96,601 for life expectancy and 128,989 for YPLL. Bipolar diagnosis was based on ICD criteria for all studies, and only 1 study did not examine morality in bipolar disorder relative to a general population sample. The median duration of study follow-up was 8 years (range 3 to 16).

The authors found that the pooled life expectancy for patients with bipolar disorder, after removal of 1 outlier study, was 67.4 years (95% CI 65.2-69.7), with no evidence of publication bias. Life expectancy was significantly shorter in men (64.6) compared to women (70.5). Life expectancy was lowest in Africa (54.1), compared to 65.6 in North American, but geography was not a significant moderator of the association. The weighted average YPLL of patients with bipolar disorder, again after removal of 1 outlier, was 12.9 years, with higher YPLL in men versus women. YPLL was greatest in Africa (29.0) and North America (21.7), compared to 12.3 in Asia and 12.1 in Europe. Natural and unnatural causes of death contributed to 5.9 and 5.7 years of weighted average YPLL, respectively. Eight of the 11 studies were rated as good quality.

The authors concluded that patients with bipolar disorder had reduced life expectancy relative to the general population, with approximately 13 years of potential life lost, and with evidence for a greater burden of premature mortality in men, as well as some regional differences. This estimate of shorter life expectancy is similar to another meta-analysis that found a mean YPLL of 14.5 for patients with schizophrenia.6 Given the similar burden of premature mortality from natural and unnatural cases, findings underscore the importance of addressing both suicide risk and physical health in this population. Study limitations included the modest number of studies (compared to those reporting mortality ratios for patients with bipolar disorder), the small number of studies reporting YPLL for specific causes of death, and the absence of stratified data on bipolar I versus II disorder.

Bipolar disorder is associated with reduced life expectancy, particularly in men, from both natural and unnatural causes. Reduction of premature mortality in this patient population will require comprehensive and multi-pronged interventions early in the course of illness to promote physical health and lower suicide risk.

Dr. Miller is professor in the Department of Psychiatry and Health Behavior at Augusta University, Augusta, Georgia. He is on the Editorial Board and serves as the schizophrenia section chief for Psychiatric TimesTM. The author reports that he receives research support from Augusta University, the National Institute of Mental Health, and the Stanley Medical Research Institute. 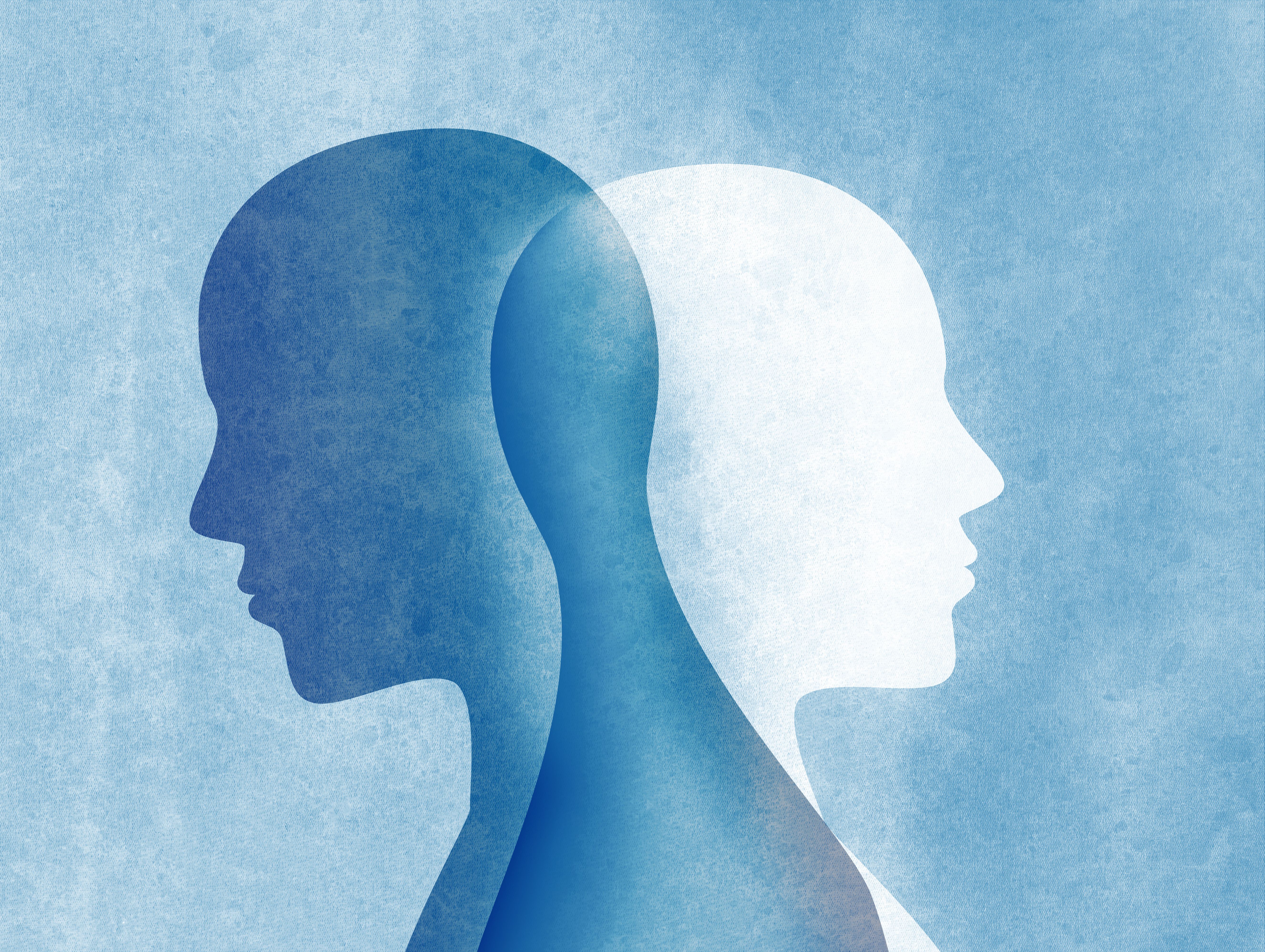 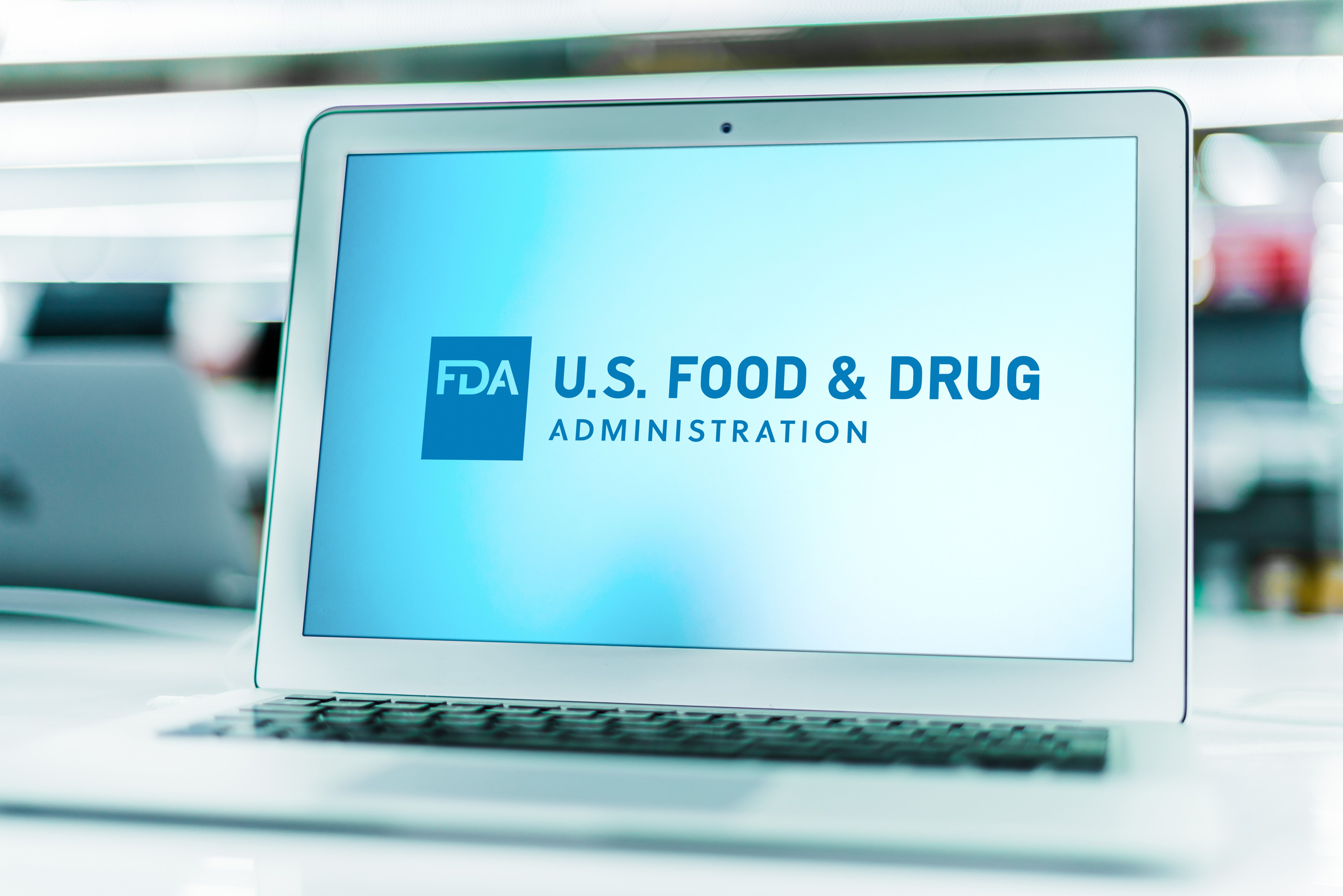 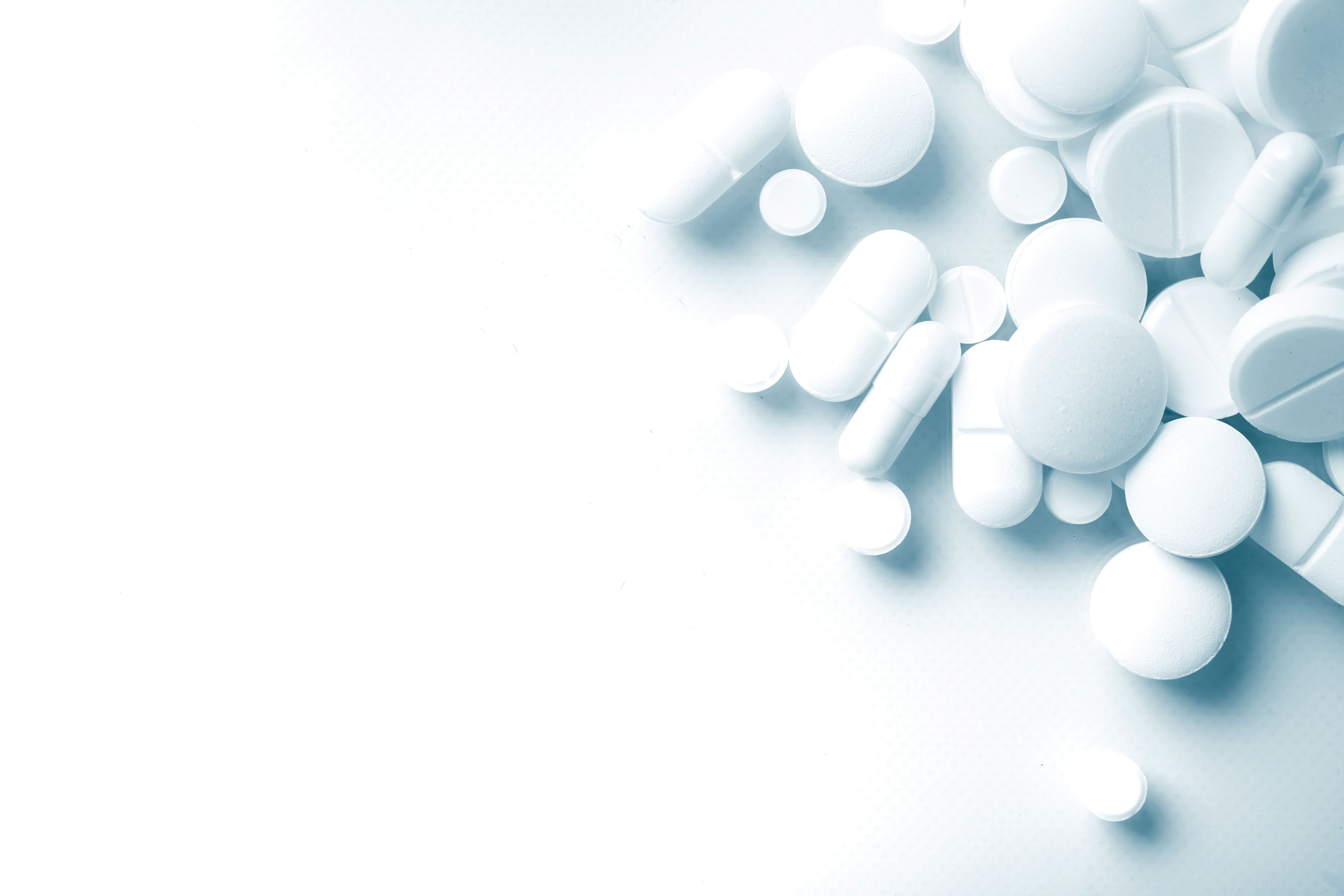