Psychiatric Views on the Daily News

Take a look at this collection of articles from H. Steven Moffic, MD's series. 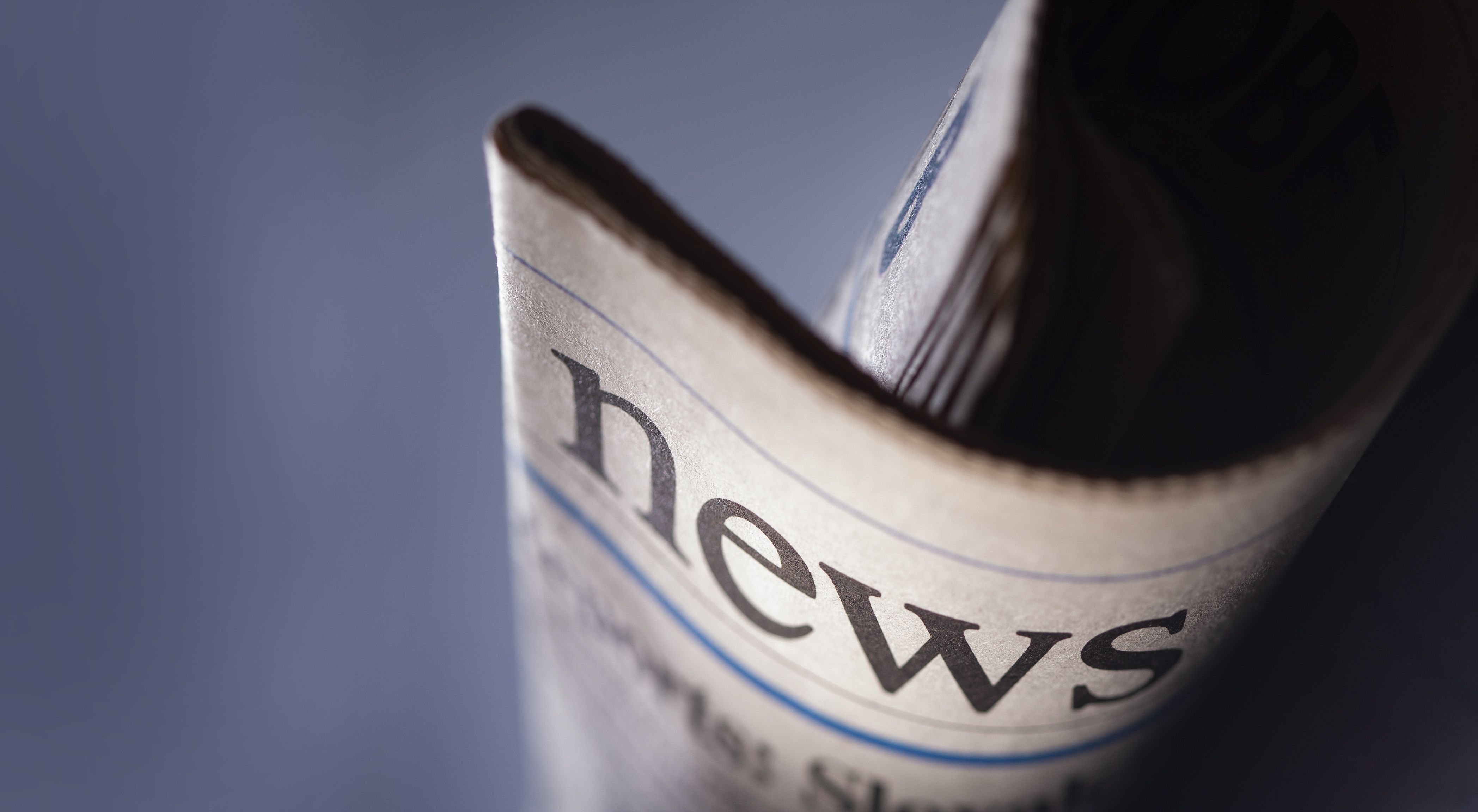 Banning Alcohol, but Not the Unvaccinated, on Airplanes

I have just taken a flight on Spirit Airlines, which continues to allow the drinking of spirits. Southwest and American Airlines, however, both continue to ban alcohol, with the reasoning that alcohol has contributed to increased disruptive behavior of passengers.

On the other hand, unvaccinated passengers are still allowed to fly, which also means that they are in airports with fellow passengers for long periods of time. I found that the shuttle buses to rental cars were jam packed. In contrast, when I went to an outdoor music festival, proof of vaccination was required.

More On The Series

Doesn’t it seem that the unvaccinated should also be banned on airlines and in airports for health and mental health reasons, and that health care professionals should support such a mandate? How else are we now going to end the pandemic without mandates where possible? Or, is this another case of profits taking priority over health, as it does in so many of our health insurance systems?

We Need to Care About the Mental Health of Police, Too

On Monday, September 13, 2021, loved ones and colleagues gathered to share memories of former Milwaukee police officer Tom Kline, who took his own life a year ago. National data indicate that more law enforcement officers have died by suicide than in the line of duty over the past 5 years. Police have very high burn out rates, approaching the epidemic rate experienced by physicians.

The root reasons for the suicides are many. Some are similar to those suffered by mental health caregivers. Burnout is one; family problems are another. There may be guilt, perhaps unconscious at times, from the public charge of racism. There is the trauma.

As one former police officer said, “I can still picture every baby that has passed away or has been killed. When I’m sleeping, I can picture them in my dreams. That’s an image I’m never going to forget.”

Perhaps he could forget them with beneficial treatment. But treatment has been hard to get, and there is often a reluctance to admit that it is needed.

Posttraumatic stress disorder in police is especially challenging because it often does not qualify them for workers’ compensation. Thankfully, on October 1 a bill in my home state of Wisconsin went into effect to provide just that. Besides the financial compensation, the bill will make it easier to get needed psychiatric treatment. These and other related developments for police well-being are long overdue.

The article began with the description of a failed suicide attempt of a minor league baseball player, Kieran Lovegrove, who had financial and other problems. He then felt that he was meant to speak out about mental health in the minor leagues. Most players are reluctant to jeopardize their careers by doing so.

In the midst of starting the highly profitable Major League Baseball (MLB) playoffs and World Series, whose players often have multimillion-dollar, multiyear contracts, we have the minor leagues—the feeding grounds to MLB—suffering from financial and mental health crises. It sort of parallels the more general great and growing divide in our country between the rich and poor. Moreover, although psychiatric and psychological care has infused MLB, it has not been readily available for the minor leaguers. Fortunately, the works and actions of Lovegrove and other minor leaguers seem to be getting the attention of MLB owners. May this also get the attention of the rest of society as another underserved group in mental health care.

Professional baseball has legal protection against the use of unions. So do businesses involved in health care, such that psychiatrists and other physicians cannot unionize. Without that, the courage of speaking out against mental harm takes on added weight and necessity wherever it is in such systems, the latest being about Facebook. The desired outcome, of course, is better mental health in those systems and their users.

One of the well-known Biblical stories is that of brothers Cain and Abel, who were said to be the children of the first parents, Adam and Eve. Cain killed Abel, and when confronted by God, he responded, “Am I my brother’s keeper?”

The media recently reported that Jeffrey Burnham also was not his brother’s keeper. On September 29, he allegedly killed his pharmacist brother and 2 others because his brother was “killing people with the COVID shot.”

Leading up to this tragedy, the news reported him worrying his mother about his possible intentions. She apparently called the local police more than once with concerns about her son’s mental stability. At some point, the police sent out an alert, but Burnham was not seen until he was arrested the day after the killings, when he confessed his guilt.

Besides the unknown individual and family history of Burnham and his brother, several social psychiatric issues and questions come readily to the fore:

1. Was Burnham influenced by any of the hundreds of websites reporting misinformation about COVID-19?

2. Given that mental illness is associated with increased violence only if it is severe and untreated, was that the case here?

3. Did the police unit in this case have mental health professionals embedded in their system to help assess the original concerns of the mother and perhaps prevent this outcome?

4. More generally, are we failing as a society and sometimes as a family to be our brothers’ and sisters’ keepers?

Burning Out and Striking Back

On October 1, the Guardian predicted there could be thousands of labor strikes within weeks in the US. About 10,000 John Deere workers just went on strike.2 About 60,000 Hollywood entertainment workers were planning to strike if their working conditions did not improve. Almost 100% of Kaiser Permanente’s nurses and health care workers authorized a strike vote, although physicians were not part of that process. Nevertheless, more physicians are now employed in such health care organizations than in private practice.

At the same time, we know that burnout has been escalating over recent years. For physicians, the rate is at epidemic proportions and escalating even more since the pandemic, but it is also climbing in other professions and in parents.

Physicians have traditionally not gone on strike in the US. Although legal reasons are sometimes posed as the big obstacle, psychological restraints may be the hardest to overcome. These include feeling that we are professionals, not workers or laborers. We tend to feel—and are taught—that we are strong and tough, and therefore can overcome any obstacle. Also, our primary ethical principle is to put patients first, even though we all know that in a crisis on an airplane, we need to put our own oxygen mask on first in order to best help others. Perhaps now is the time for psychiatrists to reconsider joining others in striking.

Dr Moffic is an award-winning psychiatrist who has specialized in the cultural and ethical aspects of psychiatry. A prolific writer and speaker, he received the one-time designation of Hero of Public Psychiatry from the Assembly of the American Psychiatric Association in 2002. He is an advocate for mental health issues relate to climate instability, burnout, Islamophobia, and anti-Semitism for a better world. He serves on the Editorial Board of Psychiatric TimesTM.

2. Sainato M. Wave of US labor unrest could see tens of thousands on strike within weeks. The Guardian. October 1, 2021. Accessed October 15, 2021. https://www.theguardian.com/us-news/2021/oct/01/us-labor-unrest-unions-strikes ❒