Need a recap of the custom Around the Practice video program on bipolar disorder? We've got you covered. 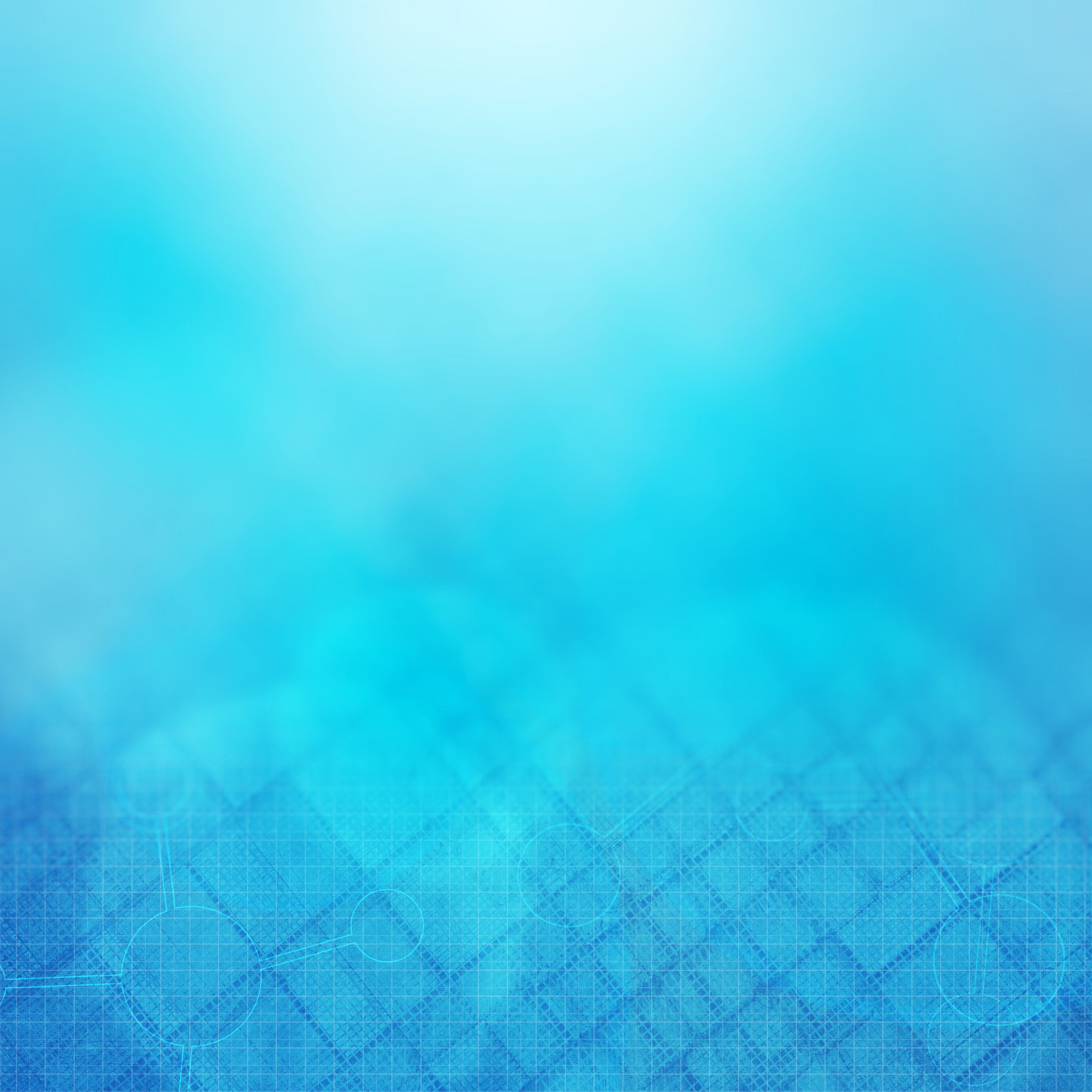 In this installment of the custom Around the Practice video program, Michael Thase, MD; Gustavo Alva, MD, DFAPA; Theresa Cerulli, MD; and Tina Matthew-Hayes, DNP, FNP, PMHNP, shared their insights on the identification and management of bipolar disorder.

A 27-year-old woman presents for evaluation of a complex depressive syndrome after having failed 2 recent trials of antidepressants. She has a history of attention-deficit/hyperactivity disorder (ADHD), for which she took methylphenidate during her youth. Her depressive episode occurred, as she described it, “right out of the blue.” She is taking sertraline and escitalopram at the time of initial evaluation; and escitalopram was recently reduced by her primary care provider from 20 mg to 10 mg because she believed the medicine might have been making her worse.

The patient’s symptoms include hypersexuality, hypersomnolence, overeating, reactive mood, tearfulness, and trouble concentrating. On the day of her first visit, she scores 16 on the Patient Health Questionnaire-9 (PHQ-9), which is in the moderate depression range. She filled out the mood disorder questionnaire and scored a whopping 10, which is not the highest possible score but higher than 95% of people who take this inventory. The differential diagnosis for this patient included major depressive disorder, recurrent unipolar with mixed features versus bipolar II disorder, with an antecedent history of ADHD. The patient was not taking any mood-stabilizing medication.

“When we consider somebody with a major depressive episode, obviously a differential diagnosis of bipolar disorder and a depressive episode is certainly one that we should be considering. I think that this particular case is quite interesting in that it brings so many different elements to the forefront and helps us along lines of medication misadventures. And the possibility of maybe barking up the wrong tree and not necessarily addressing the underlying issues that we need to be getting to,” Alva said.

One of the complicating factors, as Cerulli explained, is the history of ADHD. “[The patient] has had recurrent depressive episodes with some mixed features that could be mixed up with things like the reactivity of ADHD, the higher energy of ADHD, and the irritability of ADHD—it’s easy to miss that this was actually a bipolar picture,” she said. “We’re really looking at risk factors to be able to help identify who are the patients that are at risk for bipolar as opposed to unipolar depression, or just an ADHD anxious irritable picture, which is so commonly where these folks get lumped into.”

The panel was then asked which treatment option they would be most likely to start with this patient: lithium, quetiapine, divalproex, lurasidone, or cariprazine.

Matthew-Hayes chose cariprazine, based on the metabolic profile, her experience with the medication, and the FDA-approved status for both depression and mania. Alva agreed, noting that cariprazine is not sedating, would not require a food alteration, and has an attractive profile for someone who has the potential to become pregnant.

A 47-year-old male investment banker with a history of manic episodes comes for a second opinion regarding treatment of an intractable depressive episode. His initial treatment was with lithium, which was highly effective, but it aggravated his psoriasis, gave him a low-grade tremor (even at blood level of 0.6 mEq/L), and caused excessive thirst. He was switched to divalproex, which was not as effective. It was supplemented first by olanzapine, then risperidone, and then lamotrigine at the beginning of this episode. Lamotrigine had helped during a previous episode, but this time it did not help enough even when titrated up to 400 mg. Adequate trials of bupropion, fluoxetine, and duloxetine, even at high doses, did not result in a meaningful drop in the PHQ-9 score.

His symptoms included unreactive low mood, pervasive anhedonia, and passive suicidal ideation. He did not have a substance use disorder, nor was he psychotic. The interview indicated he was adherent to the treatment.

Based on the data presented, this patient meets the definition of treatment-resistant depression and bipolar I depression, for which there is only a single treatment indicated: the combination formulation of olanzapine and fluoxetine. Because of the metabolic risks associated with olanzapine, this treatment is not ideal.

Another strategy might be to add lithium to the current mood stabilizer combination, but the patient had tolerability issues with this medication. Other options include newer-generation antipsychotics, with quetiapine, lurasidone, and cariprazine having FDA approval for bipolar I depression.

After discussion, the panel thought cariprazine would be the best next option. “With cariprazine being FDA approved for treating all phases of bipolar—bipolar depression, mixed phase, and manic symptoms—you get a little assurance that you’re not going to end up triggering the manic symptoms. You may, in fact, be also treating and preventing the other phases of bipolar simultaneously, while treating this very treatment-resistant depression phase that the patient is in,” Cerulli said.

In addition, the panel discussed the positives of telemedicine in the struggle to identify and treat bipolar disorder.

Matthew-Hayes added that telemedicine helps to keep matters confidential: “One of the other huge benefits is getting some of our patients, especially bipolar patients, a little more privacy.”

Matthew-Hayes also suggested reaching out to local National Alliance on Mental Illness organizations to help get patients the internet access at decreased rates so they can use telehealth appointments. Thase recommended checking out the Depression and Bipolar Support Alliance, of which he is a 30-year member, where largely free psychoeducational resources can be found.

Dr Thase is professor of psychiatry at the Perelman School of Medicine at the University of Pennsylvania in Philadelphia. Dr Alva is medical director of ATP Clinical Research in Costa Mesa, California. He also works with Avanir, Otsuka, ACADIA, Lundbeck, Abbvie, Teva, Neurocrine Biosciences, Athira, Liva-Nova, and Alector. Dr Cerulli is the medical director of Cerulli and Associates in North Andover, Massachusetts. She also works with Abbvie and is a speaker for Vraylar. Tina Matthew-Hayes is a dual certified nurse practitioner at the Western Pennsylvania Behavioral Health Resources in West Mifflin, Pennsylvania. ❒ 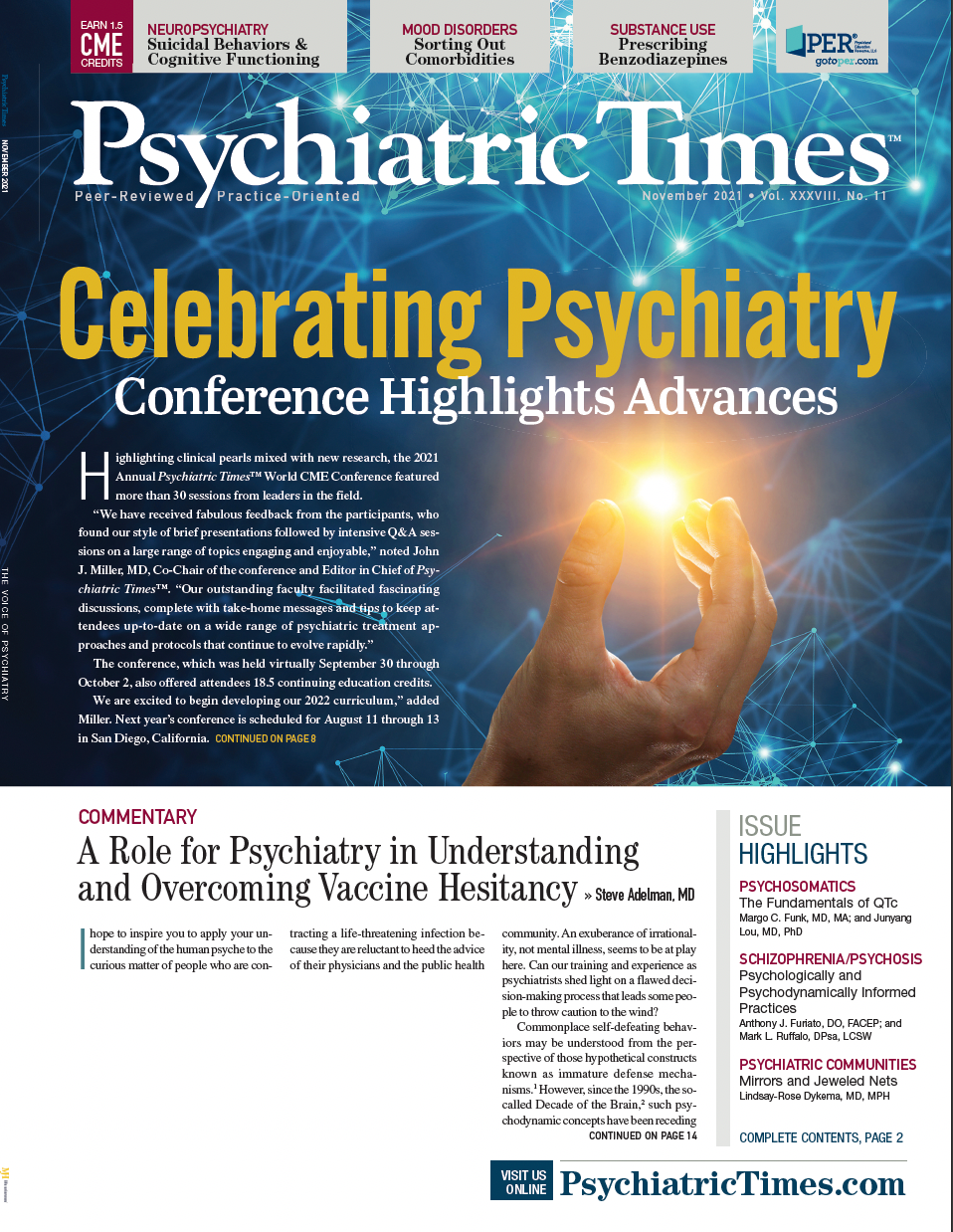