Resilience and Locus of Control in the Time of Pandemic 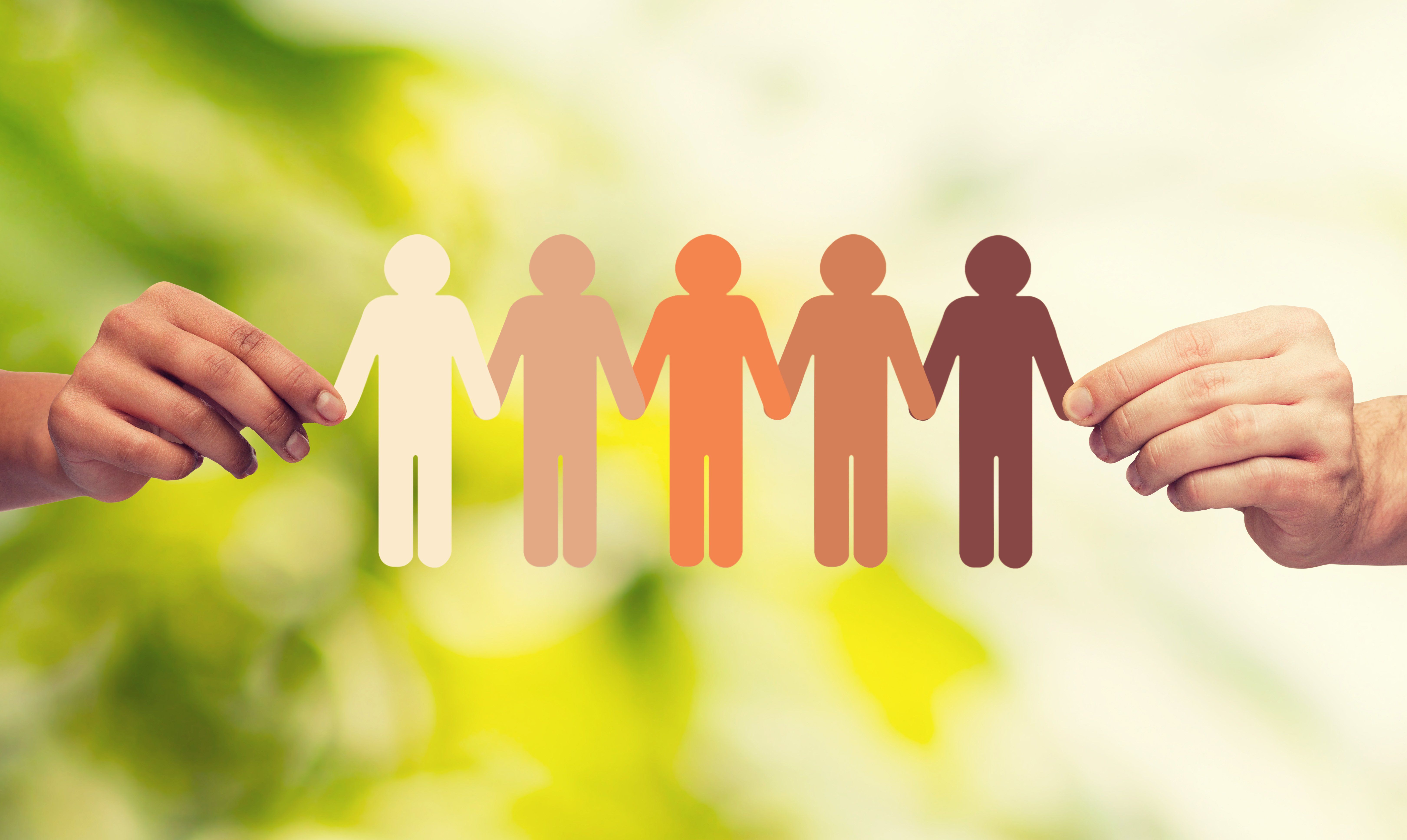 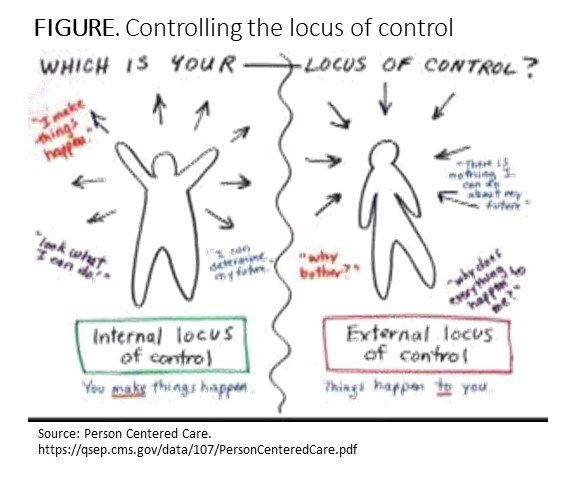 Figure. Controlling the locus of control

As scientists and politicians debate how and when to re-open society, there remains enormous uncertainty over the future and a realization that the pandemic is far from over. Some believe that the pandemic may be ushering in a new normal characterized by widespread economic privation, rolling waves of illness and death, and pervasive feelings of loss of control on a global scale. Individuals struggling with mental health problems are especially affected by this pervasive awareness of uncertainty.

It is true that we cannot control the difficult circumstances we are facing-as individuals or as nations-and even near-term predictions by pundits and politicians are modified almost daily. However, we do have the capacity to lessen the intensity of our anxiety and despair in face of the COVID-19 pandemic by changing our internal narratives.

Locus of control theory in brief

Interestingly, it turns out that there are regional differences in locus of control; geographic differences significantly influence how populations in different regions deal with natural disasters and other crises. For example, one study found that a greater loss of life caused by tornadoes in Alabama as compared to that in Illinois was due to more prevalent external personality styles among Alabama residents, who took fewer precautions in face of an impending tornado.2

Broad differences in locus of control may also exist between different cultures. For example, ethnic Japanese people and African-Americans tend to be more external. Meanwhile, Whites in North America and Europe tend to be more internal; and findings on locus of control in people of Hispanic origin are ambiguous. All of these differences have important implications for how individuals residing in different geographic regions and in different cultures might be responding to the pandemic and its related hardships. On a large scale, these differences have implications for public health policies, as they may translate into significant regional and cultural differences in numbers of individuals who are directly and adversely impacted by the pandemic (ie, become infected).

Locus of control theory is a valuable model with important practical implications for understanding how individual responses to the pandemic result in very different outcomes. Those with a strong internal locus of control make choices reflecting their beliefs that their actions play an important role in determining how the pandemic will affect their health and their future well-being, such as maintaining safe social distancing, wearing a face mask, and frequent handwashing. In contrast, those with a strong external locus of control do not believe they have control over their future health in face of the pandemic and are less likely to embrace recommendations aimed at mitigating risk of infection. In other words, a strongly held internal locus of control will expectably result in beliefs and behaviors that could significantly lessen the risk of becoming infected, spreading the virus, or dying as well as abiding by government and medical recommendations.

Although we cannot control the dire circumstances that we are facing, we do have the capacity to lessen the intensity of our anxiety and despair by changing our internal narratives in a world that continues to spin out of control. As we take first steps to re-start the economy, resume our day-to-day lives, and renew normal social contact beyond video calls, we will continue to face unknown risks of infection, and we will continue to share a deep sense of anxiety and despair over economic hardship that will probably last for years to come. In this new normal, choosing to embrace a different narrative-one of internal control-can make a real difference as we continue to face uncertainties.

Dr Lakeis a Psychiatrist in private practice in California. His most recent book is An Integrative Paradigm for Mental Health Care: Ideas and Methods Shaping the Future.