The Role of Motivation in Preventing Dementia

Although intellectual stimulation and socialization are of benefit, enhanced motivational ability may be key to averting cognitive decline. 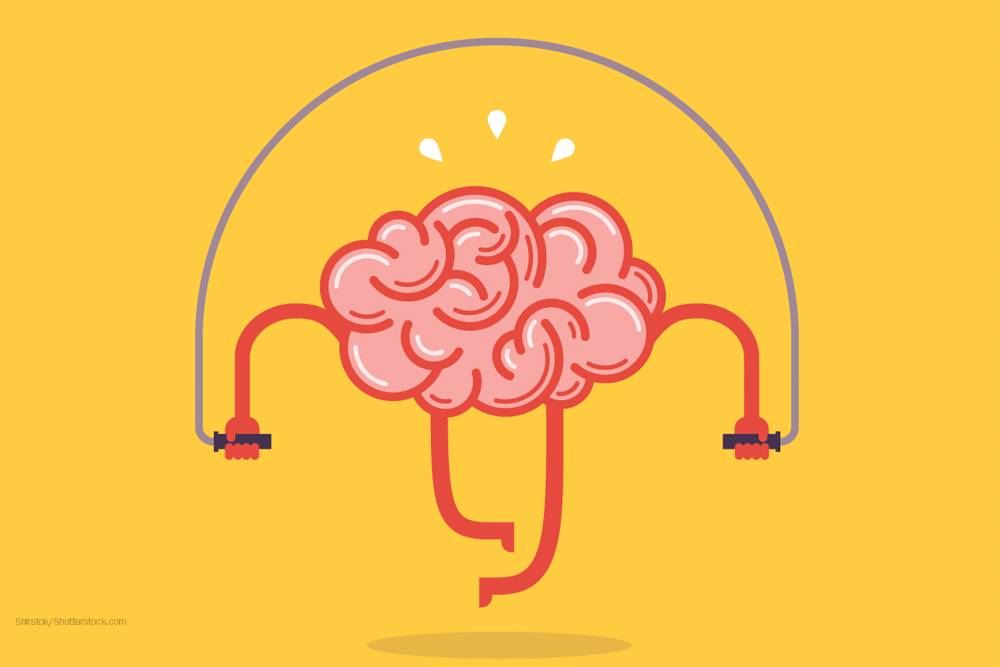 Studies popularized in the lay press stress that keeping intellectually active can ward off dementia. The news has revitalized the crossword puzzle and “brain game” industry, with senior adults scrambling off to games of Scrabble® to ward off Alzheimer disease (AD). Although such intellectual stimulation is of benefit, enhanced motivational ability, including goal-setting, may be the key, according to findings by a research team affiliated with the University of Zurich in Switzerland.1 In fact, diagnostic evaluation of motivational ability may be potentially useful in predicting whether mild cognitive impairment (MCI) progresses to, stabilizes, or even reverses dementia.

The researchers explained that, although MCI is considered to be the prodromal phase of AD, some symptomatic patients remain stable or even revert to previous cognitive performance. Although a wide range of social, psychological, and physical factors are at play in whether MCI progresses to AD or other forms of dementia, research has shown that the triad of physical, social, and intellectual engagement probably has a protective effect.2

High motivational engagement on these levels may mitigate or compensate for neurophysiological changes associated with MCI and dementia-a phenomenon that has been dubbed cognitive reserve. Motivational reserve ties in with cognitive reserve and is related to goal-setting and calculated activities and behaviors toward the goal, much like behaviors engaged in the work or school environment. This motivational impetus is thought to promote synapse development and neuronal growth, which, in turn, leads to greater brain efficiency that compensates for impaired neuronal networks.

The Swiss team previously showed that high motivation-related occupational abilities were associated with a 35% reduced risk of MCI in a large cohort of subjects without dementia who were aged 75 years and older.3 The team went on to evaluate whether motivational abilities could be used to predict the course of existing cognitive decline in hopes that such research could provide crucial information about how to apply preventive and therapeutic interventions in patients at risk for dementia.1

The team followed 64 patients with a diagnosis of MCI for 3 years. Average age at baseline was 73 years. Motivational ability was assessed by long-term contacts (“informants”) of the participants using scales that measured motivation and decision regulation. Cognitive abilities were assessed using the Mini Mental State Examination. Survival analyses and 7 steps of multilevel modeling were used to determine the predictive effect of motivational ability at baseline and the trajectory of cognitive function.

At 3 years’ follow-up, MCI in 50% of the participants remained stable, 33% converted to Alzheimer disease, and 17% dropped out of the study. Survival analyses revealed that MCI was significantly more likely to remain stable (P < .05) among participants who had higher-rated motivational abilities at baseline. Multilevel modeling analyses also found a statistically significant association between higher motivational ability at baseline and higher cognitive abilities at follow-up (P = .03).

According to the researchers, the study provides preliminary evidence of a correlation between higher rated motivational ability during early-stage MCI and reduced risk of conversion to AD. They advocated for further study into how motivational ability skillsets can be incorporated into patient education for people of all ages and whether such interventions will have a large-scale salutary effect on cognition in aging adults.