5 Steps to Improve Outcomes in Substance Abuse in Older Patients

Addiction among older adults is associated with worse medical outcomes and increased economic burden of care. The long-term use of psychoactive substances can result in adverse neurological outcomes even at therapeutic doses. 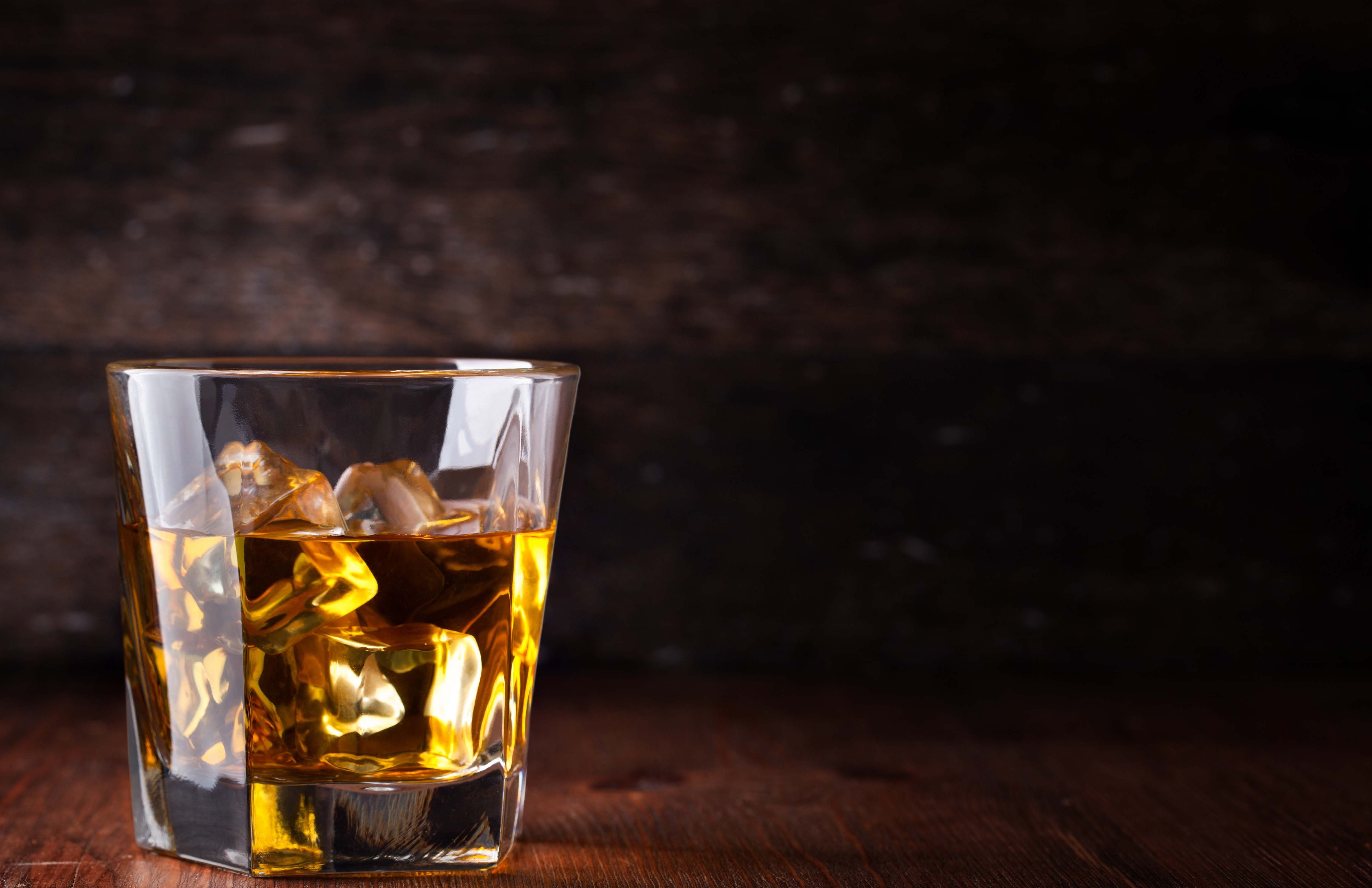 The population of older adults with substance use disorders (SUDs) is increasing in the United States.1 It has been postulated that by the end of 2020 there will be approximately 5.7 million older adults with SUDs when compared with 2.8 million individuals in 20062;the number of emergency department visits for drug misuse on an average day for older patients can be seen in Figure 1. Older adults tend to preferentially abuse alcohol, nicotine, and prescription medications while younger individuals use marijuana, cocaine, and heroin.3 There is a considerable scarcity of data regarding SUDs among older adults despite concerns of this issue being a major public health concern.

Older adults are considered an at-risk population for using psychoactive drugs, as aging is 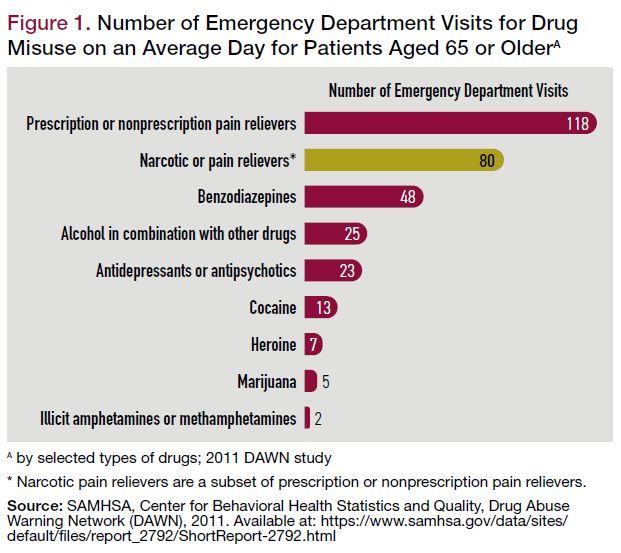 Figure 1. Number of Emergency Department Visits for Drug Misuse on an Average Day for Patients Aged 65 or Older

associated with an increased burden of health-related issues and psychosocial stressors that can increase the risks due to use of psychoactive drugs.3,4 It is estimated that at least 1 in 4 older adults has used psychoactive medications within a pattern of substance abuse.

The 2005 and 2006 National Surveys on Drug Use and Health found that among adults aged 65 years or older, 0.7% had used marijuana and 0.04% had used cocaine in the past year.7 The rates of past-year use of inhalants, hallucinogens, methamphetamine, and heroin were also low at less than 0.2%.

Risk factors for the development of SUDs among older adults include a history of substance use, comorbid psychiatric disorders, and the presence of cognitive impairment.10 Factors that mitigate the development of SUDs include being married, no previous history of substance use, and a religious affiliation. SUDs are moderately to highly heritable; findings indicate that an individual’s risk would be proportional to the degree of genetic relationship to the relative with SUDs. For reference, the heritability rates for hallucinogen use disorder is 0.39 and for cocaine use disorder is 0.72.

SUDs among older adults is associated with worse medical outcomes and increased economic burden of care. The long-term use of psychoactive substances can result in adverse neurological outcomes even at therapeutic doses. These adverse effects include drowsiness, confusion, slowed psychomotor functioning, impaired reaction time, incoordination, ataxia, falls, and amnesia. The sustained use of psychoactive drugs often results in the development of physiological and physical dependence. Abrupt discontinuation of these drugs may result in serious withdrawal symptoms including delirium and seizures. The use of these substances may also result in problematic drug interactions with other prescribed medications or over-the-counter medical products.

Chronic use of psychoactive drugs can result in multiple medical complications including cardiac, hepatic, and renal impairments leading to greater rates of disability, morbidity and mortality. Approximately one-fifth of older adults who are hospitalized due to psychiatric disorders have a comorbid substance use disorder. Older adults with SUDs have higher rates of depression and suicide than age matched controls. The overall economic burden of substance use disorders among older adults is higher owing to greater risks for and rates of comorbidities, longer inpatient hospital stays and also the subsequent greater need for more intense outpatient programs to manage symptoms when compared with age matched controls.

Available evidence indicates that SUDs among older adults are often underdiagnosed and poorly treated.10 The reasons for this underdiagnosis and poor treatment include lack of awareness regarding these disorders, denial of the disorder, the shame and stigma of using addictive substances, reluctance to seek professional help, lack of financial resources, the lack of social supports, the presence of comorbid conditions, limited time spent with primary care physicians, and the ageist attitudes toward mental health disorders among older individuals.

The use of standard diagnostic criteria (eg, DSM-5), which are validated for use among younger adults tends to underestimate the prevalence of SUDs when among older adults. The Consensus Panel of the Treatment Improvement Protocol (TIP) recommends screening for alcohol and prescription drug use disorders as part of a regular physical examination among adults aged 60 years or older.11 The routine use of standardized screening instruments like the Michigan Alcohol Screening Test-Geriatric (MAST-G), the CAGE screening test, and computerized screening tools like the Drug and Alcohol Problem Assessment for Primary Care (DAPA-PC) can assist with the appropriate diagnosis of SUDs among older adults.

Available evidence indicates that treatments for SUDs among older adults are as successful as treatments for substance use disorders among younger adults.10 Programs that improve outcomes among older adults with SUDs include those that emphasize age-specific treatments, use of supportive and non-confrontational approaches that build self-esteem, emphasize cognitive-behavioral approaches, assist in development of skills to improve social support, use counselors who are trained and motivated to work with older adults and use of age-appropriate pace and content.4,11 Additionally, older adults have better outcomes when they are enrolled in programs where there is close monitoring for drug interactions and adverse effects of medication treatments.3,12 This is especially true among individuals withdrawing from alcohol and other drugs in which the withdrawal symptoms may be severe and prolonged. 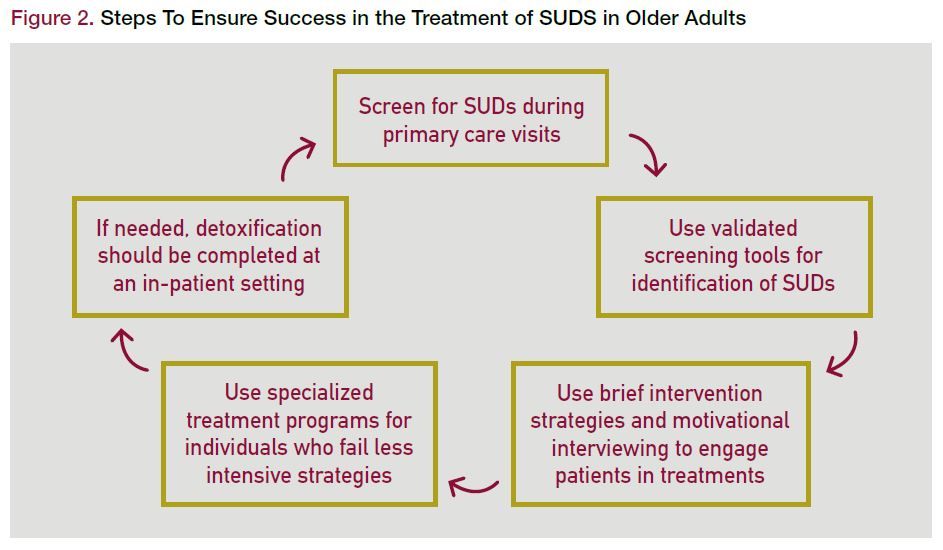 Figure 2. Steps To Ensure Success in the Treatment of SUDS in Older Adults

The number of older adults with an SUD will increase appreciably in the near future. The currently available diagnostic criteria that have been developed to identify SUDs among younger individuals are less sensitive in identifying SUDs among older adults. The use of standardized screening tools and specific diagnostic criteria will improve the identification of older individuals with SUDs.

Older adults with SUDs respond well to treatments, if these programs are specifically designed to meet the needs of the older adult population. However, additional studies are needed because there is a dearth of evidence regarding pharmacotherapy for SUDs among older adults.

This article originally appeared online on July 9, 2020 under the title, "Substance Use Disorders Among Older Adults: Five Steps to Improve Outcomes," and has since been updated. -Ed.