To Scan or Not to Scan: Brain Imaging in First-Episode Psychosis

The role of neuroimaging is to rule out medically or surgically treatable causes of illness, such as new-onset psychosis. 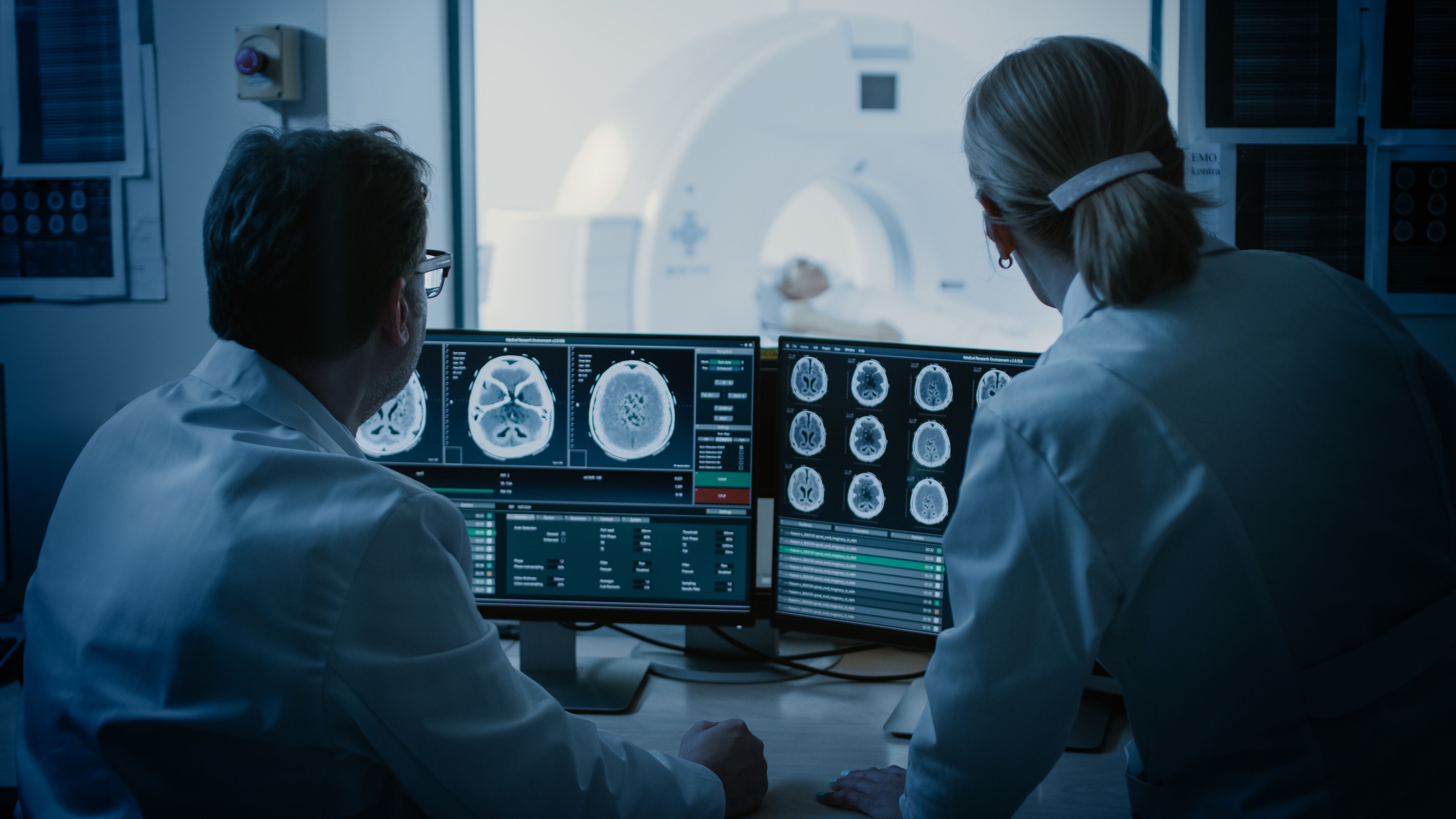 An important clinical conundrum in the diagnosis of new-onset psychosis is the role of neuroimaging—including CT or MRI—to rule out medically or surgically treatable causes of illness. Current American Psychiatric Association guidelines recommend brain imaging in first-episode psychosis (FEP), favoring MRI or CT1; however, other national guidelines do not make similar recommendations. Although some studies have reported abnormal CT scan findings in a percentage of participants with FEP2,3 (some of which were incidental), many others have found minimal diagnostic value of neuroimaging. To futher explore such, Andrea and colleagues4 performed a retrospective chart review of neuroimaging in adolescents and young adults with FEP.

The study authors reviewed charts from 1998 to 2016 from an Early Psychosis Program in Calgary, Alberta, Canada. They included participants aged 15 to 24 years with a first-episode psychotic disorder (diagnosed by a consulting psychiatrist using DSM-IV or DSM-5 criteria), normal neurological examination, and available neuroimaging. For participants who underwent neuroimaging, the treating physician determined the decision to obtain a CT versus MRI scan. Neuroimaging results were trichotomized into: (1) normal study, (2) abnormal study with routine follow-up, and (3) abnormal study necessitating urgent follow-up and intervention. A positive scan was defined as findings that caused a change in clinical management (eg, neurologic or surgical intervention). Accordingly, the authors defined diagnostic yield as a neuroimaging finding that caused a change in clinical management.

A total of 443 patients were referred during the study period. The most common diagnoses were schizophrenia (n = 156) and unspecified schizophrenia spectrum and other psychotic disorders (n = 191). Other diagnoses included nonaffective, affective, and substance-induced psychoses. In the sample, 351 (79%) participants received a CT scan, 63 (14%) received an MRI scan, and 29 (6.5%) received both CT and MRI scans. Of these, 25 (5.6%) had incidental findings, most commonly an arachnoid cyst (n = 7) or nonspecific hyperintensity (n = 7 on MRI), or hypodensity (n = 4 on CT). The prevalence of incidental findings was 4.7% for CT and 14% for MRI. None (0%) of the neuroimaging findings were found to cause or contribute to a FEP, and none required urgent follow-up for intervention. Therefore, the authors concluded that neuroimaging provided no diagnostic yield for work-up of FEP.

The authors additionally concluded that the role of structural neuroimaging in FEP remains controversial, but findings suggest that there is inadequate diagnostic and clinical efficacy to justify its routine use. They emphasized that their findings are limited to a population of young patients with FEP in the context of a normal neurologic examination, and that the rates of incidental abnormalities in the present study are similar to that observed in the healthy general population.5

They also noted that the costs and risks associated with neuroimaging should be considered. A strength of this study was the large sample size of patients with FEP, while its limitations included the absence of a healthy control group, unknown inter-rater reliability among radiologists, and differences in equipment and imaging protocols.

Findings suggest that neuroimaging does not play a role in the diagnostic workup on FEP in patients with a normal neurological exam. However, in patients with an abnormal neurologic exam or clinical picture, neuroimaging may be warranted. In such cases, advantages of MRI include better gray/white matter differentiation, lack of radiation exposure, and better prognostication.

Dr Miller is professor in the Department of Psychiatry and Health Behavior, Augusta University, Augusta, Georgia. He is on the Editorial Board and serves as the schizophrenia section chief for Psychiatric Times. The author reports that he receives research support from Augusta University, the National Institute of Mental Health, the Brain and Behavior Research Foundation, and the Stanley Medical Research Institute.

2. Goodstein RK. Guide to CAT scanning in hospital psychiatry: overview of clinical practice and criteria for use. Gen Hosp Psychiatry. 1985;7(4):367-376.

This article was originally published on February 4, 2020, and has since been updated. -Ed