Thyroid May Hold the Cognitive Key 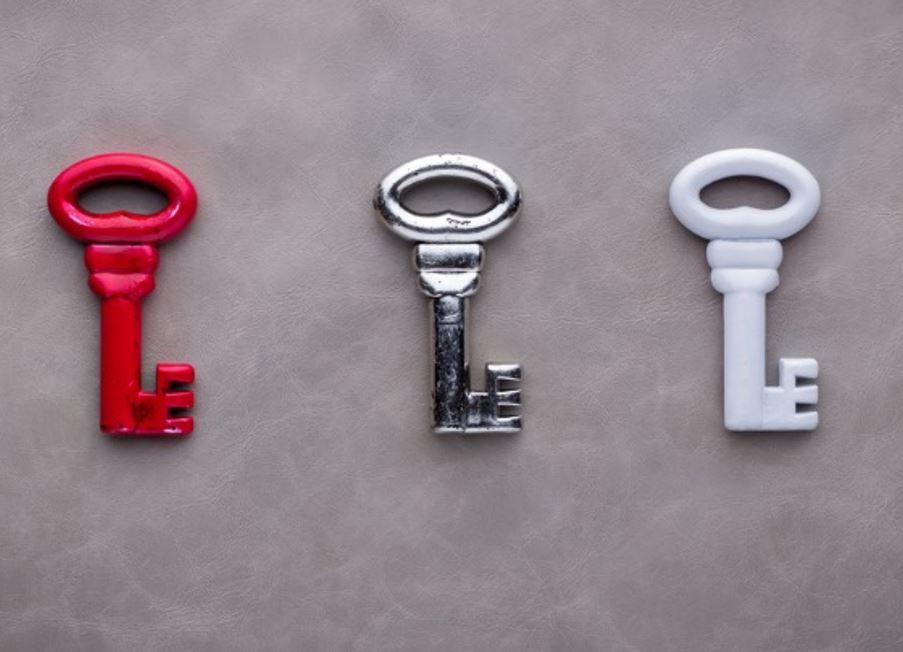 Thyroid hormone levels may help predict response to cholinesterase inhibitors (ChEIs) in patients with Alzheimer disease (AD), according to a team of Taiwanese researchers affiliated with the Kaohsiung Municipal Kai-Syuan Psychiatric Hospital.1 Because of increasing evidence regarding the interrelationship between thyroid hormones, cortisol levels, and the cholinergic system, the team sought to explore thyroid function and cortisol levels in patients with mild to moderate AD before and after ChEIs therapy to identify possible variations in response. The study authors found that higher thyroxine (T4) levels predict a favorable response.

Although ChEIs are being used to ameliorate AD symptoms, with their use based on the cholinergic hypothesis, treatment efficacy has been a 50-50 proposition. In the cholinergic hypothesis, deficits in acetylcholine production are thought to contribute to AD pathogenesis. T4 has been shown to modulate choline acetyltransferase activity, and triiodothyronine (T3) has been shown to negatively regulate the expression of amyloid precursor protein.2,3Acute stress also been associated with increase in plasma cortisol and hippocampal acetylcholine levels.4

The team sought to uncover underlying factors for variation in response to ChEIs by examining cholinesterase inhibition and thyroid function in a small prospective, case-controlled, follow-up study in which cortisol and thyroid hormones were evaluated. The study population included 21 outpatients with mild to moderate AD (mean age, 78.5 ± 5.7 years) and 20 normal, age-matched controls. All patients were treated with 5 mg/d donepezil and were reevaluated after 24 to 26 weeks of treatment. Response to donepezil was evaluated in accordance with changes from baseline in Mini–Mental State Examination scores. Fasting blood samples were collected between 8:00 and 9:00 am to determine levels of thyroid stimulating hormone, T3, T4, free fractions (F) of T3 and T4, and cortisol.

Compared with the controls, patients with AD had a higher cortisol and lower T3 and FT3 levels. Following treatment, no significant differences in global cognitive function or cortisol levels were seen; however, significant reductions in T3 and T4 levels were observed (P-=.012 and P=.015, respectively).

Sixty-two percent of the patients were deemed responders to donepezil therapy. Although no significant difference in baseline of posttreatment T3 levels were between responders and nonresponders, responders had a higher baseline T4 levels compared with nonresponders (P = .033) and a significant reduction in T4 following treatment P = .003). Indeed, the reduction ratio was about 85% ± 16.0% of baseline.

The study authors noted that additional studies are warranted to confirm the relationship between thyroid hormones and ChEIs therapy in AD and to explore new therapeutic strategies. They also called for studies to further explore the association between cortisol level and the severity of stress-related neuropsychiatric symptoms in patients with AD.

2. Hayashi M, Patel AJ. An interaction between thyroid hormone and nerve growth factor in the regulation of choline acetyltranserase activity in neuronal cultures derived from the septal-diagonal band region of the embryonic rat brain. Brain Res. 1987;36(1):109-20.