Treating the Sickest: Why Does the US Lag Behind?

How to decrease recidivism for individuals with serious mental illnesses who are released from jails or prisons or discharged from hospitals? Here are several effective mechanisms. 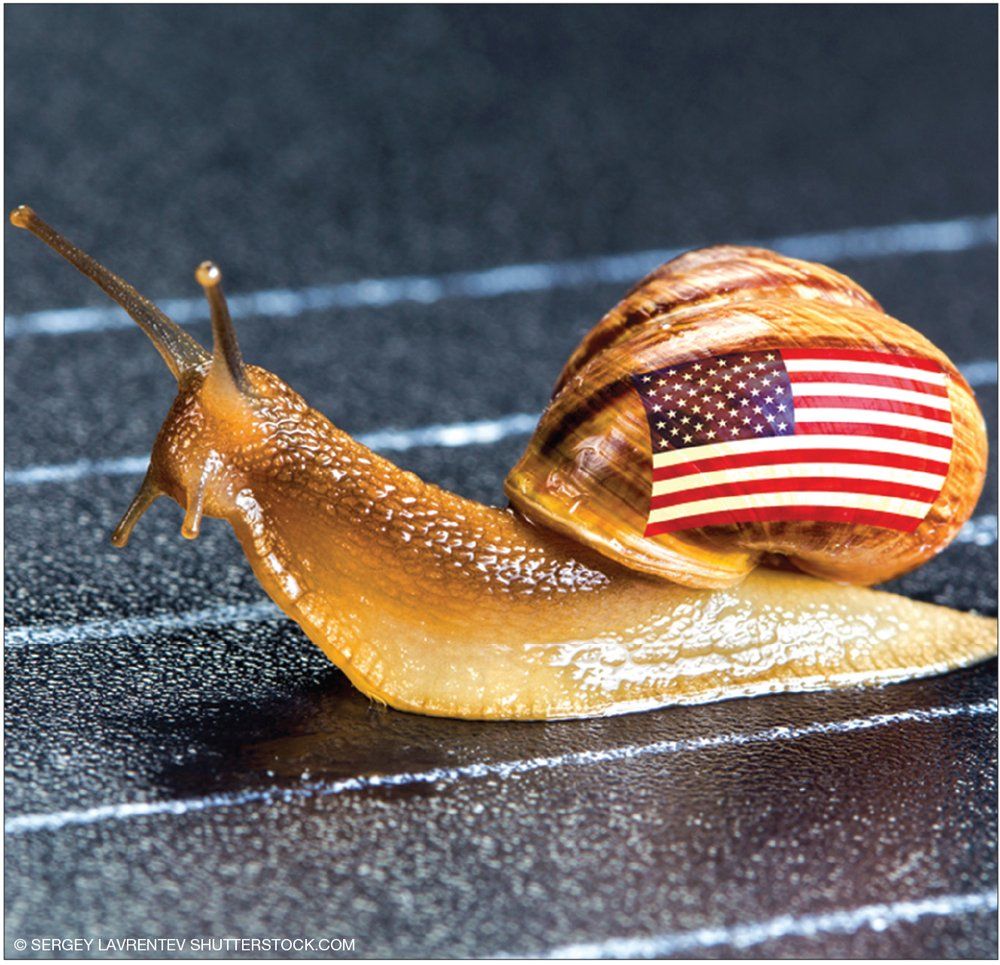 Individuals with serious mental illness who have committed major crimes pose a unique problem for balancing the clinical needs of the patient against the protection of the public. A 2011 summary of studies from 10 developed countries suggests that the US does a poor job in this task; recidivism for individuals with psychotic disorders was twice as high in the US compared with 9 other countries.1 We undertook a state survey of forensic practices to ascertain why the US does so poorly.

Treat or Repeat: A State Survey of Serious Mental Illness, Major Crimes and Community Treatment, released September 19 by the Treatment Advocacy Center, is the result.2 In the first such study, surveys and interviews were conducted with mental health and correction officials in each state to determine what laws, policies, and programs are used to decrease recidivism for individuals with serious mental illnesses who are released from jails or prisons or discharged from hospitals. States were graded A, B, C, D, or F on their efforts. Overall grades reflect whether the state has adopted enumerated evidence-based laws or programs so that they are theoretically available for the target population. Analysis of implementation, either in the quality of the programming or the uniformity of service availability throughout a state, was beyond the scope of this report.

The results were less than encouraging and help to explain why the US lags behind other countries in this regard. No state received an A, but 4 states-Hawaii, Maine, Missouri, and Oregon-achieved a B+. On the other end of the spectrum, Alaska, Idaho, Indiana, Massachusetts, Mississippi, New Mexico, Texas, and Wyoming were graded F. It should be emphasized that the grades reflect states’ efforts only for this specific population of patients; for other patient populations, the state may do better or worse. We emphasize that the grade is a composite, since programs often vary widely among counties, especially in large states. The grade reflects what is theoretically available for a program within the state without the need for legislative or policy change.

How to decrease recidivism

The good news from this state survey is that programs were identified in many states that can be used as models to improve outcomes for this patient population. For individuals with serious mental illness who have committed major crimes, past studies have shown that if they do not continue treatment when they are placed in the community, their re-arrest rate is 40% to 60% within 5 years. However, if such individuals maintain treatment upon community reentry, their re-arrest rate can be reduced to 10% or lower.

A second effective mechanism for reducing recidivism in individuals with serious mental illness living in the community is the creation of psychiatric security review boards (PSRBs). Pioneered in Oregon and Connecticut, these review boards centralize the authority for the release of and follow-up for forensic patients in a single small group of people. The Oregon PSRB, for example, consists of a psychiatrist, psychologist, lawyer, parole or probation officer, and member of the public appointed by the governor to 4-year terms. Virtually all individuals found not guilty by reason of insanity (NGRI) are assigned to the PSRB, which has full authority over the individual, including duration of inpatient care, conditional release, and discharge. Follow-up studies of PSRBs have shown them to be highly effective. Many states have a body that operates similarly, but the best results have been achieved where the legislature has created such a centralized authority.

A third effective mechanism for reducing the re-arrest rate is the use of Forensic Assertive Community Treatment (FACT) teams. The FACT team model for psychiatric patients in general has been in wide use since the 1970s and is highly effective. When it is used for forensic patients, a criminal justice professional is added to the treatment team. Such teams are responsible for the patients assigned to them 24/7 and also address the other needs of patients such as housing, job training, and money management. Studies of FACT teams have reported their effectiveness in significantly reducing convictions for new crimes, number of days in jail, and use of inpatient psychiatric services, compared with a control group.3

Yet another mechanism for reducing recidivism in individuals with serious mental illness who have committed crimes is assisted outpatient treatment (AOT). While AOT is a civil remedy, its availability relates to maintaining treatment within the community both before and after criminal justice involvement. It is available in all states except Connecticut, Maryland, and Massachusetts but is underused in most states. AOT consists of a court order that allows the person to live in the community as long as he or she follows the treatment plan. Under Kendra’s Law (New York’s version of AOT), in follow-up studies for individuals with serious mental illness who had committed any crime, recidivism was reduced by 71%. In California, where AOT is called Laura’s Law, there was a 56% reduction in recidivism and a 75% reduction in days incarcerated.

Other recommendations for improving services

Arkansas, for example, does so explicitly on the website of the Division of Behavioral Health Services, which lists “individuals found NGRI” and “individuals committed by the courts for dangerousness to others” as the top 2 priorities for treatment. Similarly, in Missouri the state contract with the regional community mental health centers explicitly states that forensic patients are a priority population for treatment. These are models for other states.

Another way to improve the treatment of this forensic subgroup of psychiatric patients is the greater use of clozapine, the only antipsychotic that has been demonstrated to decrease aggressive behavior. In an important 2001 article, Frankle and colleagues4 reported a reduction in re-arrest rates in psychotic patients with criminal histories who were treated with clozapine. Clozapine is grossly underutilized in this country compared with other developed countries, and this failure to utilize our most effective antipsychotic is another likely reason why our re-arrest rate is so high.5

Finally, it is important to provide routine screening and discharge planning for seriously mentally ill individuals being released from jails and prisons. California’s mentally disordered offender designation enables screening and prioritization of services for those most in need of them in a corrections setting, including discharge planning. It is one of the only states to recognize the congruency of needs across departments, enabling enrollment of corrections inmates into its CONREP program (conditional release) and providing a model for other states to “de-silo” these 2 populations.

Dr. Elinore McCance-Katz, the newly appointed Assistant Secretary for Mental Health and Substance Abuse, has explicitly stated that reducing the number of individuals with serious mental illness in the nation’s jails and prisons is a priority. Targeting individuals who have already been incarcerated by using programs proven to reduce recidivism is effectively going after the low-hanging fruit. Why would we not do that?

Dr. Torrey is a research psychiatrist who specializes in schizophrenia and bipolar disorder. He is Founder of the Treatment Advocacy Center, Associate Director of the Stanley Medical Research Institute, and the author of American Psychosis: How the Federal Government Destroyed the Mental Illness Treatment System. Ms. Dailey is a legislative and policy counsel at the Treatment Advocacy Center. She is a lawyer and has a master’s degree in International Human Rights.