This nondrug intervention may enhance cognition in children with ADHD. 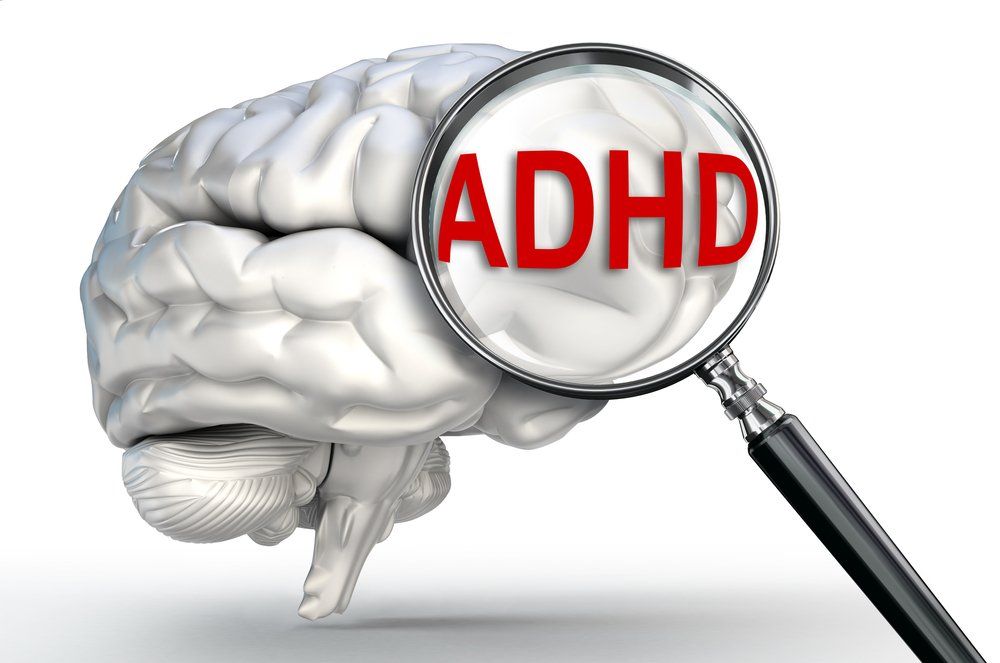 White noise may help enhance cognition in children with ADHD, say researchers from the UniversitÃ© Libre de Bruxelles in Brussels, Belgium.1 They studied the behavioral and neurophysiological effects of white noise on attention and inhibition in 13 children with ADHD and 17 without the disorder (aged 7 to 12 years).

The research team had 4 objectives:

(2) to investigate potential correlations between noise benefit and individual neuropsychological profiles, for which the team developed a Noise Benefit Index (NBI)

(3) to investigate whether the NBI has a neurophysiological impact

Children with ADHD were recruited via referrals from clinicians at university hospitals, and those without ADHD (ie, TDC) were recruited from primary schools. Methylphenidate was discontinued 48 hours before testing in those participants who were receiving it, and all participants underwent neuropsychological assessment and completed subtests of the Wechsler Intelligence Scale for Children. Parents/guardians of study participants also completed the Child Behavior Checklist (CBCL).

Attention and executive functions were assessed using the computerized Test of Attentional Performance (TAP) and the counting Stroop task. Inhibition was assessed using the Go/NoGo subtest of the TAP, which requires either a button-press response or the inhibition of a response depending on the stimulus, and the counting Stroop task. Brain electrical activity was recorded with an ASATM electroencephalogram/event-related potential (ERP) system (ANT Neuro, Enchede, The Netherlands), and P300, an ERP-related amplitude measure, was recorded in relation to the NBI.

The researchers found that IQ and CBCL scores differed between the ADHD and TDC cohorts, with superior scores for the TDC cohort (P = .01 and P < .01, respectively). The performance on TAP Alertness subset measures was superior in TDC compared with children who had ADHD. As for the TAP NoGo subset, children with ADHD made more omissions than TDC only when in the no-noise condition. The NoGo P300 was significantly higher (P = .05) in children with ADHD compared with TDC only at parietal sites in the noise condition, and no differences were seen for other amplitudes.

When participants were grouped according to whether or not they benefited from noise, the Go P300 amplitude marginally increased at central sites in the noise condition for those who benefited from noise (P = .06). Children with ADHD also had a significantly higher NBI score than TDC (P = .04). Eye-blink rate was also higher (P = .02), but the researchers determined that eye blink was not modulated by white noise, putting the dopaminergic hypothesis into question.

The researchers concluded that white noise does appear to improve cognition in children with ADHD; however, they cautioned that their findings are not generalizable across all ADHD domains. Although several models have been developed to explain this phenomenon, the research team reported that their results were most closely aligned with the optimal stimulation theory, which posits that every person has a biologically determined optimal level of cognitive arousal and that children with ADHD require more stimuli for that arousal. The team also cited the moderate brain arousal model, in which random environmental noise elicits internal noise that compensates for reduced background neural activity in ADHD in relation to dopaminergic function deficits.