Before starting to prescribe stimulants to every adult who cannot concentrate, it is important to take a closer look at the research. 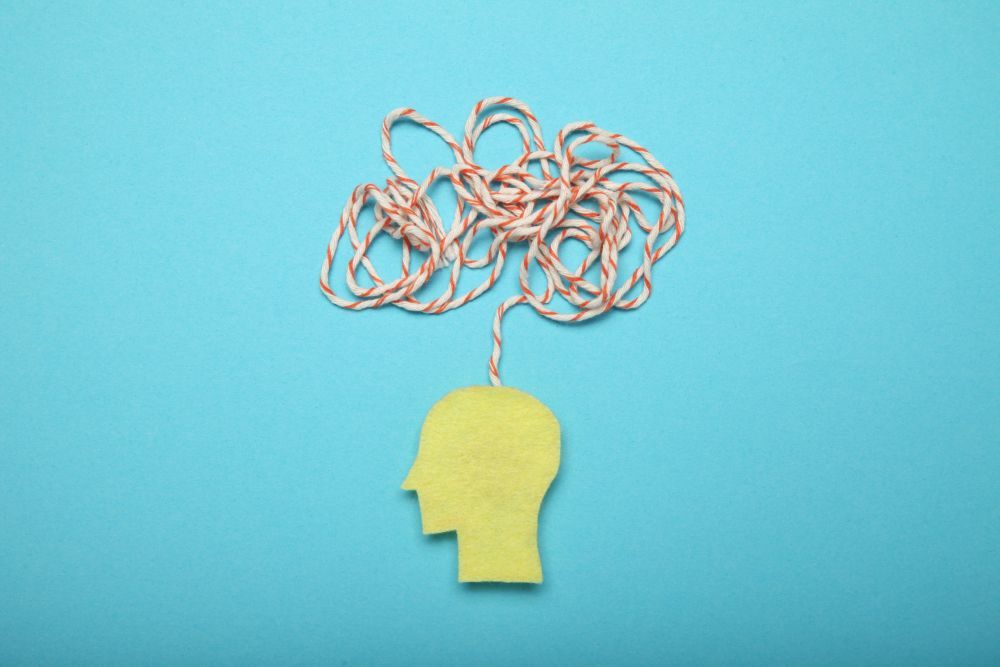 Four recent studies may have turned what we know about attention-deficit/hyperactivity disorder (ADHD) on its head. By following large cohorts from early childhood to adulthood, they claim to have discovered that ADHD can start in adults who did not have the disorder before the DSM-5 cutoff of 12 years. However, before we rewrite the DSM and start prescribing stimulants to every adult who cannot concentrate, it is important to take a closer look at this research.

In 3 of the 4 papers, the adult-onset ADHD actually began in the teenage years.1-3 Furthermore, many of these teenaged-onset cases (29% to 75%) had symptoms of ADHD in their childhood that were either below the threshold for the full diagnosis or were classified as part of a related disorder (eg, conduct disorder or oppositional-defiant disorder).

The fourth paper claimed to identify new-onset ADHD in middle-aged adults, and it made the biggest headlines.4 The study followed a group of more than 1000 residents of New Zealand from aged 3 to 38 years as part of a larger investigation on the effects of adverse birth experiences on health. Researchers gathered symptoms of ADHD at 3 time points: ages 5 to 7; 11 to 15; and finally at age 38. What they discovered surprised them. Most of the children with ADHD no longer had the full disorder as adults, and most of the adults who met criteria for ADHD in middle age did not have the full disorder in childhood. The problem with this surprise discovery is that they did not ask the participants when their ADHD symptoms began, so these may have been teenaged-onset cases like we saw in the other 3 studies.

Comorbid Confounders and Other Confusions

The New Zealand study counted 27 adults with ADHD who did not have the full disorder in their childhood. A quick breakdown of those cases suggests that other disorders could have caused the attention problems endorsed by these patients.4 Specifically, 10 patients had conduct disorder in childhood; 15 had substance use disorders as adults; and 15 sought treatment for major psychiatric disorders as adults.

Two other studies that looked at purported cases of adult-onset ADHD concluded that the majority (93% to 95%) of the cases were better explained by sleep disorders, substance use disorders, or another psychiatric disorder.5,6

But what if there remains a small number of individuals whose ADHD genuinely begins in adulthood? These studies point to that possibility, but they do not tell us whether these cases share common biological markers, familial patterns, and treatment response with childhood-onset ADHD. The gender distribution, for example, was different, with more males in the childhood-onset cases.

When someone goes through the effort to see a psychiatrist, there is a good chance that they have a real psychiatric problem. Or, as Groucho Marx put it, “Anyone who goes to a psychiatrist ought to have their head examined.” With community samples, the working assumption is that the participants are “normal,” which is why this kind of research is so prone to false positives. The false positives in these community studies were further elevated by the reliance on self-report.7

Although these studies attempted to rule out other causes of adult-onset ADHD, those exclusions are hampered by false-negative rates. For example, it is not unusual for patients to forget past episodes of mania or psychosis, and those episodes often cause long-standing cognitive problems that could be mistaken for ADHD. Some important causes, like autism spectrum or personality disorders, were not evaluated in these studies.

If nothing else, these studies are a good reminder to look for a cause before you reach for a stimulant. In practice, the first thing to do when a patient presents with adult-onset ADHD is to screen for other psychiatric disorders that might explain the symptoms. Medical and environmental factors, including age-related cognitive decline, sleep deprivation, sleep apnea, inflammation, obesity, air pollution, chemical exposure, and excessive use of digital media, can also cause ADHD-like symptoms.8-12 Patients who suffer from these problems might ask their doctor for a stimulant, but none of those syndromes require a psychopharmacologic approach.

Dr Aiken is the Mood Disorders Section Editor for Psychiatric TimesTM, the editor in chief of The Carlat Psychiatry Report, and the director of the Mood Treatment Center. He has written several books on mood disorders, most recently The Depression and Bipolar Workbook. The author does not accept honoraria from pharmaceutical companies but receives royalties from PESI for The Depression and Bipolar Workbook and from W.W. Norton & Co. for Bipolar, Not So Much. 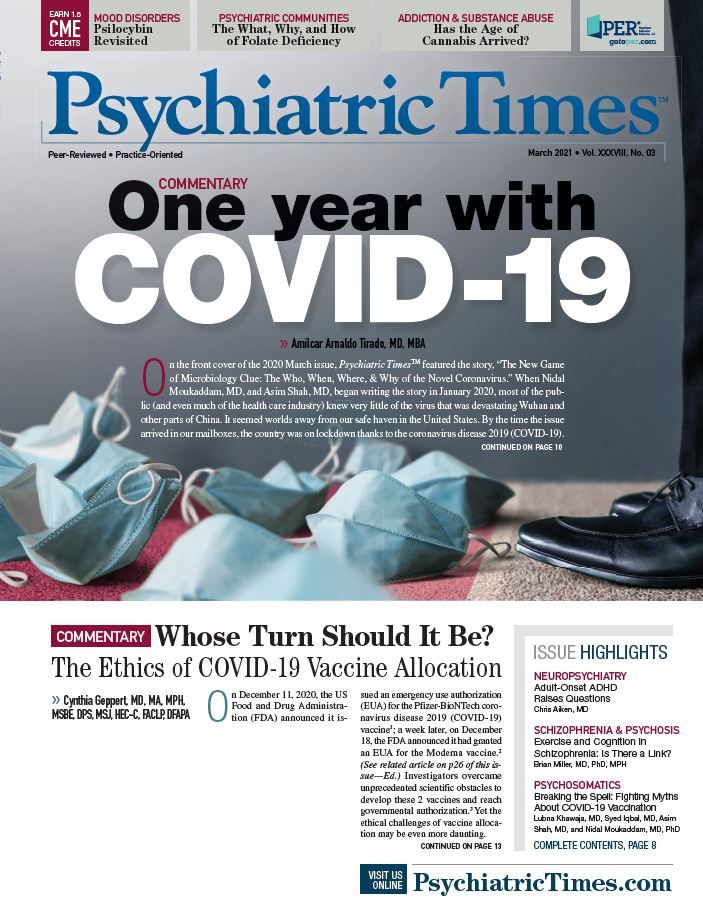 Cannabis 2021: What Clinicians Need to Know
The Age of Cannabis Has Arrived: Issues for Older Adults
Clinical Management of Cannabis Complications
Exploring Psychiatry and the Human Condition: Joanna Moncrieff, MD
Navigating New Challenges in the Management of ADHD
Swift Action: A Look at President Biden’s Health Care Executive Orders
Is There a Link Between Exercise, Cognition, and Schizophrenia
Vital Amines: The Who, What, When, Where, Why, and How of Folate Deficiency
Early Warnings: Neuropsychiatric Manifestations of Huntington Disease
Whose Turn Should It Be? The Ethics of COVID-19 Vaccine Allocation
Does Cannabis Cause Psychosis?
Adult-Onset ADHD Raises Questions
One Year With COVID-19
Psilocybin Revisited: The Science Behind the Drug and Its Surprising Therapeutic Potential
Psychiatric Residency Interview
Related Videos
Related Content