Antipsychotic Response Rates Through the Prism of 60 Years

Have antipsychotic and placebo responses in acute schizophrenia changed over time? 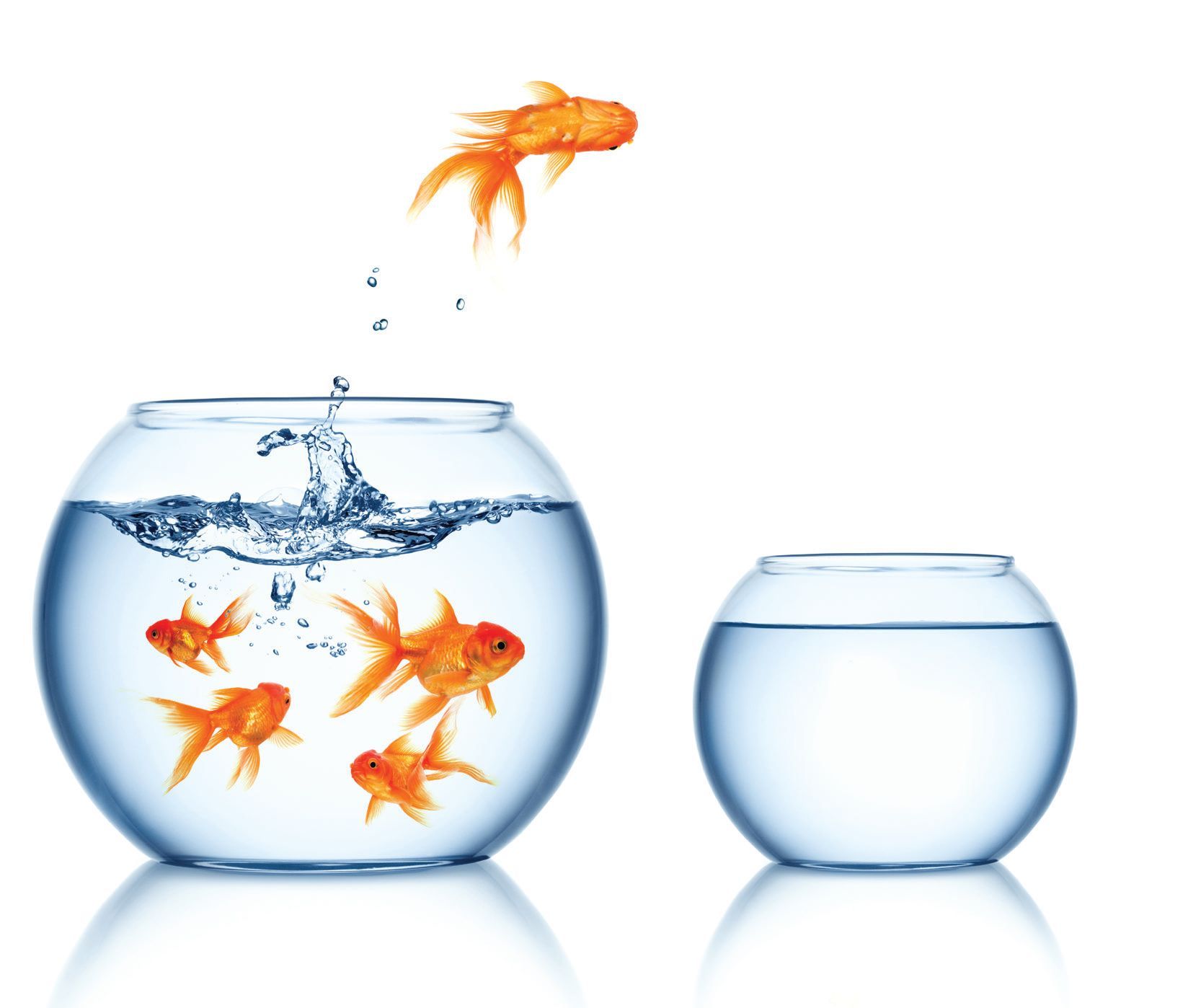 Antipsychotics are a cornerstone of treatment for patients with schizophrenia. However, in recent years there have been several failed trials: antipsychotics commonly used in clinical practice did not show statistically significant improvements compared with placebo. A systematic review suggested an increasing placebo response rate as a potential explanation for this finding.1 However, this review focused on predictors of placebo response, but not antipsychotic response.

To identify predictors of drug-placebo differences, Leucht and colleagues2 performed a systematic review of all placebo-controlled antipsychotic trials in adults with acute exacerbations of schizophrenia since 1953. They excluded relapse prevention studies in stable patients taking maintenance antipsychotics, studies of patients with predominant negative symptoms, studies of patients with major psychiatric or medical comorbidities, and Chinese studies. They included all non-clozapine antipsychotics, and both fixed- and flexible-dose studies, but excluded studies of both short- and long-acting intramuscular agents.

Considering potential moderating factors in a multivariate regression, higher placebo response and industry sponsorship were each associated with significantly lower effect sizes for antipsychotic-placebo differences. Antipsychotic response rates remained stable over time. Positive symptoms improved more than negative symptoms and depression with antipsychotic treatment. There were also short-term improvements in quality of life and functioning in the antipsychotic group.

The authors concluded that approximately twice as many acutely ill patients with schizophrenia and related disorders improved with antipsychotics versus placebo, but less than one-quarter of patients experienced a good response. They also found that increasing placebo response and industry sponsorship, but not decreasing drug response, reduced effect sizes for antipsychotic-placebo differences. The authors noted that a major limitation of the study is that all antipsychotics were analyzed as a single class. They suggest that smaller sample sizes with better patient selection may facilitate drug development.