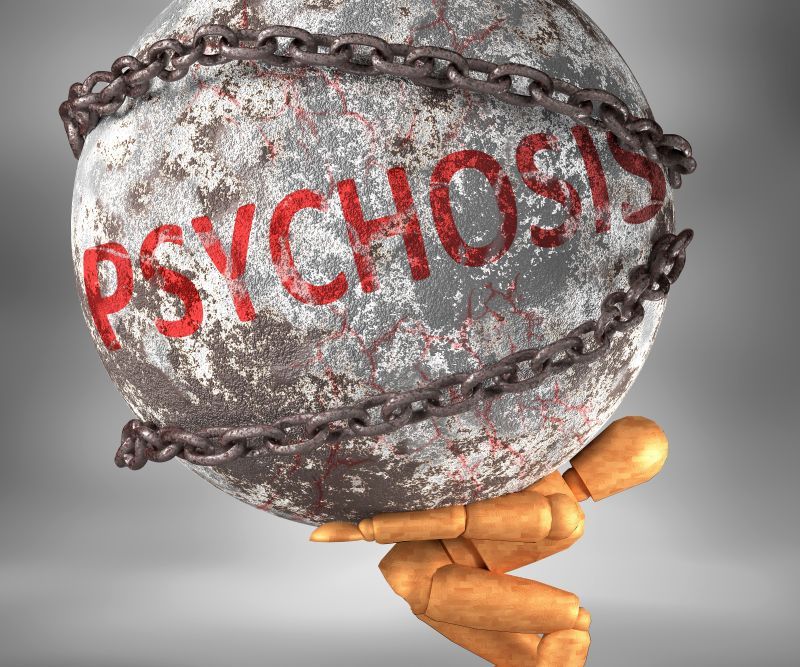 N-methyl-D-aspartate receptor antibody (NMDAR-Ab) encephalitis—in which psychiatric symptoms, namely psychosis, typically precede the emergence of neurological symptoms—has raised the issue of whether autoantibody syndromes may explain a subset of patients with psychotic disorders. Rarely, cases of NMDAR-Ab encephalitis may present with isolated psychiatric symptoms, which may respond to immunotherapy.1 In 2016, consensus guidelines were published on the diagnostic criteria for NMDAR-Ab encephalitis.2

Given the prevalence of autoimmune disease comorbidity in schizophrenia3 and associations between NMDAR-Ab and neuroleptic intolerance,4 it has been suggested to consider all patients with first-episode and treatment-resistant psychosis for autoantibody screening. Kelleher and colleagues5 aimed to screen all cases of first-episode psychosis for NMDAR-Ab, with investigation of seropositive cases with neurology review, MRI, EEG, CSF, and malignancy screen for features of encephalitis. A cohort of patients with treatment-resistant schizophrenia were also included.

The authors recruited subjects from general adult psychiatry services in a well-defined catchment area attached to 3 hospitals in Ireland (population 264,000). For participants with first-episode psychosis, the inclusion criteria were residence in the catchment area for > 6 months, aged 18 to 65 years, and no previous presentations to a clinical setting for psychosis. Patients with drug-induced psychosis were included.

For patients with treatment-resistant schizophrenia, a sample of patients from clozapine clinics in the catchment area were invited to participate. Inclusions criteria for this group were a diagnosis of schizophrenia, current treatment with clozapine, and persons aged 18 to 65 years. Exclusion criterion for both groups was the presence of a pre-existing neurological disorder.

NMDAR-Ab were tested by a live-cell-based assay (L-CBA). Seropositive cases were reviewed and clinically examined by a consultant neurologist, and invited to undergo EEG, brain MRI, malignancy screen, and lumbar puncture for CSF. Seropositive cases were followed by the research team through their center for 3 years, and those samples were sent to the University of Barcelona for testing using immunohistochemistry. The authors also liaised with neurology services to investigate if NMDAR-Ab encephalitis was diagnosed in any patients from the study catchment who had been diagnosed with through their center during the study period.

The authors note that the identified prevalence of patients with first-episode psychosis seropositive for NMDAR-Ab was consistent with previous studies, which have ranged from 1% to 3.5% .6,7 They note their results do not support the hypothesis that NMDAR-Ab underlies treatment-resistant schizophrenia. Some strengths of the present study are the real-world design, efforts to identify all cases in the catchment area; the investigation of clinical evidence for encephalitis using consensus criteria; and the 3-year duration of follow-up. Limitations include that other, non-NMDAR synaptic antibodies have also been associated with neuropsychiatric disorders.

3. Benros ME, Pedersen MG, Rasmussen H, et al. A nationwide study on the risk of autoimmune diseases in individuals with a personal or a family history of schizophrenia and related psychosis. Am J Psychiatry. 2014;171(2):218–226.