Battle of the Antipsychotic Bulge: Switching and Weight Gain 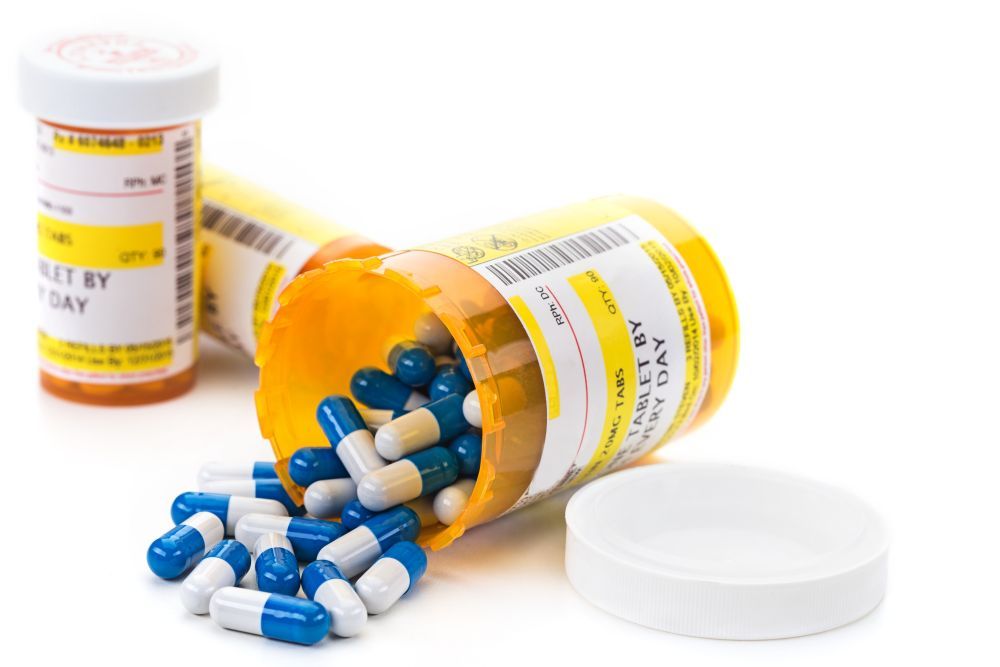 Up to 60% of patients with severe mental illness (SMI) meet criteria for obesity,1 which increases risk of cardiometabolic morbidity and mortality.2,3 Treatment with second-generation antipsychotics is associated with weight gain.4 Switching agents to one with lower propensity for weight gain is one strategy to mitigate this risk. However, the efficacy of antipsychotic switching and the choice of specific agents are unclear. Therefore, Siskind and colleagues5 performed a systematic review of this association, including cardiometabolic measures, dropouts, and psychotic symptoms.

The authors searched PubMed, Embase, PsycINFO, and the Cochrane library from inception through March 2020. They included randomized controlled trials or observational studies of patients with SMI (including schizophrenia and related psychoses, bipolar disorder, and major depressive disorder) that investigated a switch to a different antipsychotic monotherapy for at least 4 weeks and reported on cardiometabolic parameters. Of note, studies switching between risperidone and paliperidone were excluded, as these agents were not considered sufficiently different, and a switch to risperidone or paliperidone were analyzed together.

The primary outcome was change in weight when switching antipsychotic versus staying on the same agent (switch versus stay) and before-to-after switch data on weight on beginning an antipsychotic. Secondary outcomes included BMI, waist circumference, lipids, fasting glucose, HbA1c, and insulin. Data on dropouts and changes in psychosis symptom scales (Brief Psychiatric Rating Scale [BPRS] or Positive and Negative Syndrome Scale [PANSS]) were also extracted. Studies were assessed for quality based on Cochrane Collaboration guidelines.

Separate pairwise, random effects meta-analyses were performed for: 1) comparisons of switching to a specific antipsychotic versus remaining on the previous agent, and 2) before-to-after data on switching to a different antipsychotic. Where possible, outcomes were presented as the (absolute) mean difference. The authors also conducted sensitivity analyses, Egger’s test for publication bias, and meta-regression analyses of potential moderators.

Fifty-nine articles were included in the meta-analysis, comprising 8554 participants (mean age 40, 57% male). The mean study duration was 26 weeks. The most common antipsychtoics switched to ncluded aripiprazole (n=16), olanzapine (n=14), ziprasidone (n=11), paliperidone/risperidone (n = 9), and quetiapine (n = 8). Overall study quality was low. Pairwise analyses of switch versus stay on a specific antipsychotic were possible for only two agents (aripiprazole and olanzapine). A switch to aripiprazole was associated with a mean 5.5 kg weight loss, as well as a 4 mg/dL reduction in fasting glucose and a 31 mg/dL reduction in triglycerides, but no changes in psychotic symptoms or dropouts. By contrast, a switch to olanzapine was associated with a mean 2.5 kg weight gain (data were not available on other cardiometabolic outcomes), and no changes in psychotic symptoms or dropouts.

The authors performed the most comprehensive synthesis to date of antipsychotic switching on weight and metabolic outcomes. The strongest evidence for weight loss upon antipsychotic switching was for aripiprazole and ziprasidone. By contrast, switching to olanzapine or clozapine was more robustly associated with weight gain, which is associated with increased risk of cardiometabolic disease morbidity (eg, hypertension, hyperlipidemia, diabetes mellitus type 2, and mortality).

Limitations of the study included lack of data on the effects of switch versus stay for antipsychotics other than aripiprazole or olanzapine and effects on other non-weight, cardiometabolic outcome measures, as well as lack of statistical power because of small cumulative sample sizes for some comparisons.

3. Oakley P, Kisely S, Baxter A, et al. Increased mortality among people with schizophrenia and other non-affective psychotic disorders in the community: a systematic review and metaanalysis. J Psychiatr Res. 2018;102:245–253.