New hope for depression on the horizon and other updates. 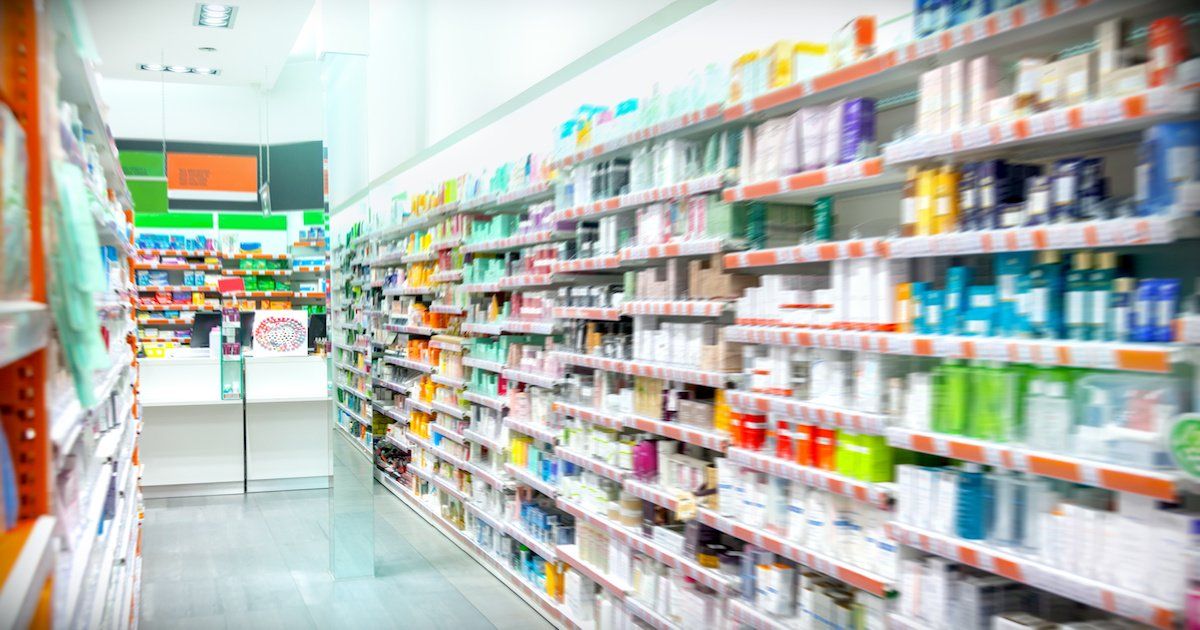 PHARMA IN THE NEWS

Before the pandemic took front and center stage, the US Food and Drug Administration was busy in the field of psychiatry. With a number of medications in the pipeline, new indications for old familiar faces, and the industry’s desire to share information with clinicians and patients alike, the FDA will likely remain busy, both policing the field and making approvals.

A warning letter was sent from the FDA’s Office of Prescription Drug Promotion (OPDP) for misleading advertising for the drug ProCentra, an oral solution used to treat attention-deficit/hyperactivity disorder.1[PDF] The warning letter was in response to a sponsored link on Google.com that failed to include risk information and use the medication’s established name. The letter also noted that the FDA Bad Ad Program received complaints.

The OPDP explained that the ad suggested the drug’s efficacy and ease use by pointing out its “Bubblegum Flavor” and “Liquid Treatment Option,” all of which easily would appeal to parents as desirable for children, without including any risk information.

These violations are especially concerning from a public health perspective because they create a misleading impression about the safety of ProCentra, a drug that is a schedule II controlled substance used in the vulnerable pediatric patient population, and bears a Boxed Warning that describes the high potential for abuse, that administration of amphetamines for prolonged periods of time may lead to drug dependence, and states that misuse may cause sudden death and serious cardiovascular adverse events.

The letter was sent to Stefan Antonsson, CEO of Outlook Pharmaceuticals, with specific corrective actions requested. For starters, the company was told to “immediately cease misbranding.” In addition, they must respond in a letter detailing not only how they will comply with this request, but, since the violations are deemed serious, they must include “a comprehensive plan of action to disseminate truthful, nonmisleading, and complete corrective messages about the issues discussed in this letter to the audience(s) that received the violative promotional materials.”

According to Regulatory Focus, the ad has been removed and the CEO will respond.2

Meanwhile, its likely Outlook is not alone in such missteps. According to AdComplyRx, more than 30 major prescription brands inadvertently ran non-compliant ads on Google and Bing.3 Nonetheless, the warning letter, which is the first of its kind for this calendar year, showed that the FDA is watching and will hold companies responsible for irresponsible action.

New hope for depression on the horizon

Unlike other available antidepressants, it is believed the SNDRI class of medications will be relatively beneficial in preserving patients’ sexual functions. Data also suggests SNDRIs will have a better safety profile, produce a more rapid onset, and provide better efficacy.4

The company originally filed for the NDA in late December 2019 after consensus was reached with the FDA under End-Of-Phase 2-CMC meeting and Pre-NDA meeting.6 Luye Pharma has made a commitment to their central nervous system pipeline; they currently are working on compounds for the treatment of schizophrenia, bipolar disorder, and Alzheimer disease.

“The global patient population affected by depression and other CNS diseases is large and growing, with serious distress caused by these diseases greatly affecting both patients and their families. We look forward to bringing more high-quality and innovative drugs to the market, helping these patients in need,” a senior management representative from Luye Pharma Group said in a press statement.4