The Name “Schizophrenia” Is Heard Worldwide

This month in history: Determined to regard his patients as individuals, Swiss psychiatrist Eugen Bleuler sought to understand his patients and coined the term schizophrenia. 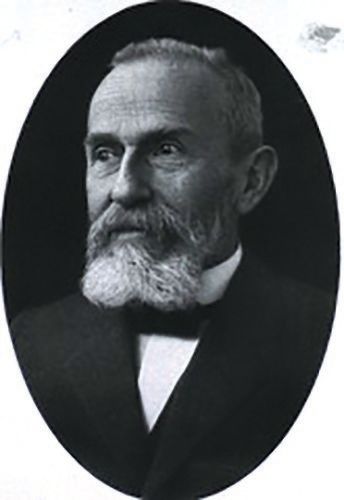 Looking Back to Look Forward

THIS DAY IN HISTORY

Dr Eugen Bleuler became Director of the BurghÃ¶lzli Hospital in 1898. He attracted outstanding psychiatrists-including Carl Jung, Herman Rorschach, Ludwig Binswanger, and Karl Abraham-encouraging them to try new methods and tests. Determined to regard his patients as individuals, Bleuler made prolific notes, taking as much time as necessary to understand his patients.

On April 24, 1908, at the German Psychiatric Association meeting, Bleuler delivered a lecture titled “Die Prognose der Dementia Praecox (Schizophreniegruppe).”1 Thus the world first heard the name schizophrenia defined as a disease “characterised by a specific type of alteration of thinking, feeling and relation to the external world.”

Bleuler wanted to widen Kraepelin’s characterization of dementia praecox. He conceived of schizophrenia as a genus, rather than a species.2 His list of secondary symptoms, largely derived from psychoanalysis, implied an etiology. This was the critical difference with Kraepelin’s view: a disturbance or exaggeration of normal psychic function was light years away from his categorical distinction between psychosis and sanity.

The term schizophrenia came from classical Greek; schizein meant splitting; phren originally denoted the diaphragm and later soul, spirit, mind. It was capable of adjectivalisation and humanized the concept. The semantic distinction from Dementia Praecox was critical; Bleuler’s name derived from classical Greek with its focus on the nature of man.

However, the schizophrenia that Bleuler described was not free of problems. The secondary symptoms were difficult to define, open to misinterpretation, and fostered a purely psychological view of the condition.

Bleuler saw schizophrenia as an extension of normal personality that could, with perseverance, be understood and ultimately provide an insight into human nature. His classification was optimistic and gradualist, maintaining the option that it was ultimately a manifestation of the human condition.

Schizophrenia endures and will remain-in one form or another-as the Ã¼rword for psychiatry. To quote Tim Crow, “Schizophrenia is not just an illness of humans, it may be THE illness of humanity.”3 A century later, Bleuler would have good reason to be pleased with his creation.

Dr Kaplanis Clinical Associate Professor at the Graduate School of Medicine, Wollongong University and Research Fellow, History Department, Stellenbosch University. He wrote about Eugen Bleuler in his bookThe Exceptional Brain and How it Changed the World (2011). 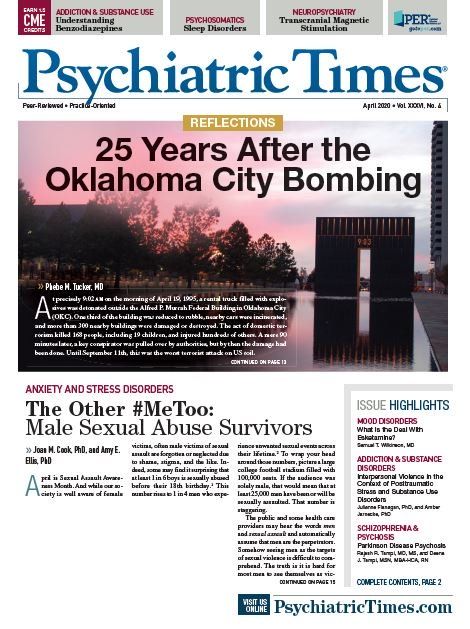 The Name “Schizophrenia” Is Heard Worldwide
Big Brother FDA Is Watching, Helping
Consultation-Liaison Psychiatry: The Interface of Psychiatry and Other Medical Specialties
Drug Receptor Profiles Matter
Let’s Talk About Resilience
The Other #MeToo: Male Sexual Abuse Survivors
Interpersonal Violence in the Context of Posttraumatic Stress and Substance Use Disorders
25 Years After the Oklahoma City Bombing
Resilience, Not Panic, in a Time of Pandemic
Integrating Deep Transcranial Magnetic Stimulation Into the OCD Treatment Algorithm
What Is the Deal With Esketamine?
The Art of Self-Disclosure
Cannabis: Patients With Bipolar Should Avoid Use
Related Videos
Related Content