Recent research suggests females with autism may need their own set of parameters on which to be measured.

Gender disparities have long been considered when addressing how the brain functions, namely with information processing and behavior.1 Although research on autism has mostly centered around men, more recent research has found that separate parameters are needed to assess distinctive diagnostic markers in female individuals with autism due to significant findings in biopsychosocial presentation differences.

Slowly but surely, scholars in the field of both neuroscience and psychology are offering insight as to how sex differences arise in those who are diagnosed with autism spectrum disorder (ASD). Gockley et al2 suggested that females are genetically protected from developing autism, alleging that this stems as a result of unique gene expression associated with the X-chromosome.3 This correlation might explain the 4:1 male-female diagnosis discrepancy. However, Kaat et al suggested an equally significant factor was the propensity for doctors to look for autism in male patients as opposed to female patients.4 A recent Yale study, found that females appeared to be more resilient against developing autism, explained in part through brain mapping.5 Brain mapping support is explained further in the next paragraph that addresses looking at the biological properties of autism. This resilience may also explain why female patients’ symptoms might be overlooked in diagnosing and intervention protocols.

Biological findings uncovered brain structural distinctions. More specifically, findings have concluded that the posterior superior temporal sulcus is an area of the male brain with decreased receptiveness, especially in those diagnosed with autism. The area affected in males is associated with “analyzing the intentions underlying actions and is sensitive to the context within which actions occur.”6 Meanwhile, the striatum is involved in the brains of females with autism; it is involved in social system interaction, coordinated movements, and reward or gain.7 Interestingly, the brains in females with autism were found more similar to brains in males without autism, according to Van Eijk and Zietsh.8 Lai et al further supported the findings that uncovers how autism female brains share a likeness to those of normative males stating that, “atypical brain areas in females with autism substantially and non-randomly overlapped with areas that were sexually dimorphic … suggesting neural ‘masculinization.’”9

Furthermore, the female brain with autism has shown more alterations than males as well. This reflects to the previously stated understanding that their brains are seen as being more protected in developing autism. To best understand why this is concluded, Jack et al asserts that it takes substantially more variations for autism to present itself significantly enough to affect the female brain as opposed to males.5 These findings further emphasize the salient need for increases research on sex specific differences in autism spectrum disorder.

As in biological factors, there are biases led by social male-dominated measures and philosophies in assessing autism, which further explains delineations. Characteristically, females with autism are reported as being less obvious candidates for a diagnosis, partly due to societal expectations. For instance, society is generally not concerned if a female child seems more observant than interactive. Instead, this behavior is often considered a proclivity for females rather than a distinctive set of traits associated with autism.

In addition to societal biases, females are more apt at developing adaptable skills to disguise their different way of processing their social environment.10 As a clinician, I have found that females diagnosed with autism are more aware of their differences and have a desire to be more socially acceptable which is supported by research that speaks of “masking” or “camouflaging” associated with females with autism.11 Thus, they may mimic traits they observe in peers to avoid stigma and isolating differences.

This pretending extends itself to the more pronounced creative imagination reported in females with autism, who often develop elaborate alternate realities in their minds. In my practice, I have found that many females with autism report using their imagination to personifying inanimate things—often as a way of identifying or imprinting a likeness of themselves onto something that relates to them.

This repression of self can be both beneficial and detrimental to females with autism. On one hand, the patient is more likely to be socially acceptable, appearing to fit within norms. On the other, she is more likely to evade diagnosis which can be detrimental in the long run. Females commonly repress their emotions yet are also prone to being more emotionally reactivethan males of the same age.10,12 The propensity for females with autism to internally experience frequent and intense emotional arousal characteristic of reactivity while adversely restraining this natural inclination is what creates the inner conflict that represents itself in their comorbidity with emotional and personality symptoms and even disorders.

Patel and Patel explain that repressed emotions manifest themselves as mental exhaustion, pervasive sadness, detachment from others, minimizing needs and wants in many interactions to avoid conflict or rejection, and often trouble with effective communication and maintaining healthy relationships.13 Interestingly, females with autism reportedly have higher rates of anxiety and depression, which could be due to many of these symptoms.12 The complications with social skills, attachment, and emotional intelligence when communicating associated with autism in males still pose a challenge for females, but they might not be easily identified as a problem due to their believable masked personas and therefore can leave females with autism to go for years without being diagnosed.12

As science develops an ideology that values the unique biological, psychological, and social presentations found in women, hopefully more appropriate ways to identify, diagnose, and treat both genders of this population will arise. 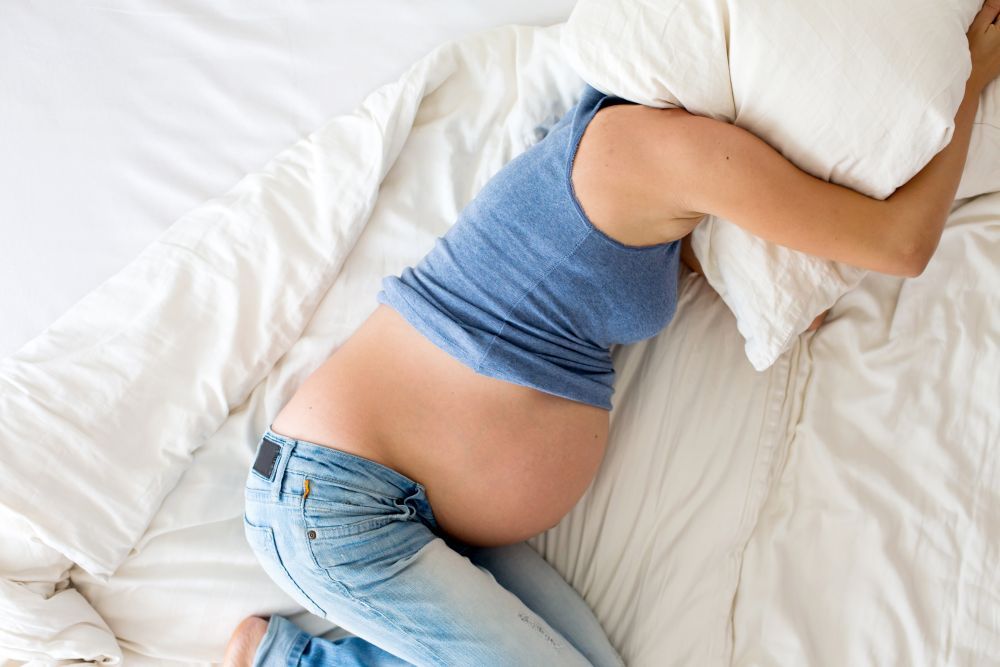 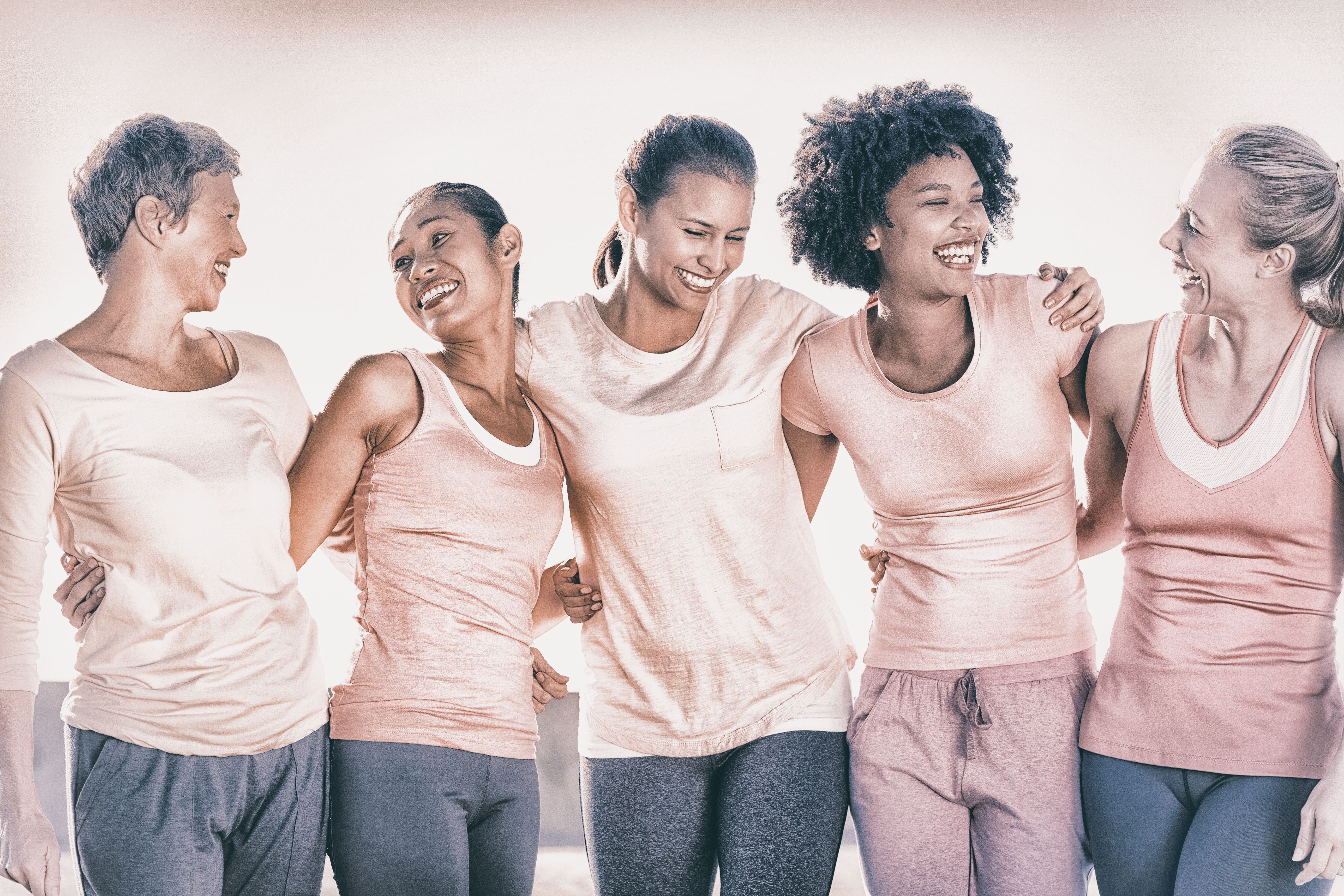