Is Bupropion Your No. 1 Antidepressant Choice? 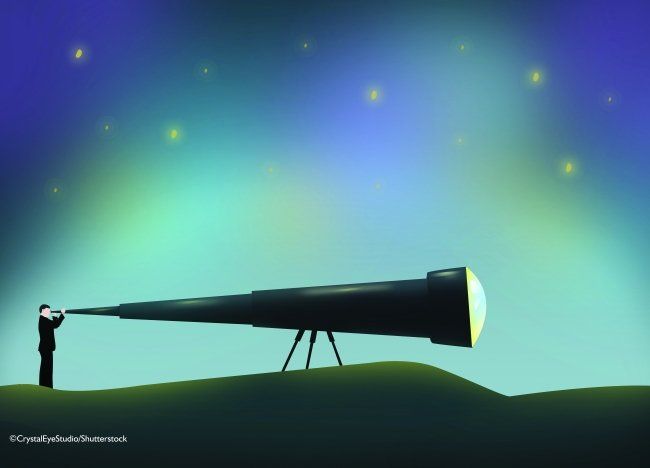 “Why isn’t bupropion the most widely prescribed antidepressant?” asked Zimmerman and colleagues in 2005.1 This is still a good question. All other antidepressants have been strongly associated with weight gain.2-5 All the serotonergic antidepressants (SSRIs and SNRIs) frequently cause sexual dysfunction (at a rate of 50% to 80% with questionnaire follow-up).6,7

Discontinuation of serotonergic antidepressants requires careful tapering, which takes as long as 6 to 8 weeks and sometimes 3 months or more.8,9 This prompted Fava and colleagues to suggest, “Clinicians need to add SSRIs to the list of drugs potentially inducing withdrawal symptoms upon discontinuation, together with benzodiazepines [and] barbiturates . . ..”10

Why, in the face of all these disadvantages of serotonergic antidepressants-none of which are shared by bupropion-is the latter not by far the preferred starting point when patients elect an antidepressant over (equally effective11) psychotherapy?

1. Clinicians fear that bupropion will not treat co-morbid anxiety and, indeed, may make it worse.

Yet available data do not support this impression. A pooled analysis of 10 studies compared bupropion and various SRIs in the treatment of major depression.12 Response rates (> 50% reduction in Hamilton Depression Scale scores) were equal among patients with non-anxious depression.

Tellingly, this pooled analysis included Hamilton Anxiety Scale scores before and after antidepressant treatment as well. Again, response rate was defined as > 50% reduction. If bupropion does not treat anxiety in the context of depression, or actually makes it worse, one would expect a very large difference in response rates, with SRIs far superior. Yet the difference, though statistically significant, was again quite small: 54% vs 61%, respectively (P = .03).

Got that? Bupropion produced a 50% reduction in anxiety in just over half the patients with anxious depression, almost as much as that seen with the SRIs.

2. There is concern about inducing seizures.

SRIs do not appear to lower seizure threshold, although data on this are sparse according to a recent Cochrane review13 and practitioners (including me until I wrote this) have the opposite impression.14 Depression itself is associated with a substantial increase in seizure risk relative to the general population, which complicates assessment.15

The rate in patients taking extended-release (XL) bupropion is not known. Presumably, it should be in the range of the SR because the release is slower; however, given once daily, instead of twice daily as with the SR, the peak concentration could be higher.

There are at least 2 case reports of seizures associated with the XL version.17,18 A review of all 3 bupropion forms was dismissive of seizure risk with SR and XL, but it was prepared with assistance from the manufacturer.19

3. With bupropion, one cannot simply write a prescription and have the patient return in a month.

A week at 150 mg XL is recommended before increasing to 300 mg XL as the standard dose (450 mg is the maximum, beyond which seizure risk dramatically increases).

Is it possible that prescribers are inflicting sexual dysfunction, weight gain, and withdrawal risks on patients just to save the hassle of a 2-step dose titration? That would be a cynical conclusion. Stick with irony: bupropion is not licensed for depression in the UK, which limits access.20

Dr Phelps is Director of the Mood Disorders Program at Samaritan Mental Health in Corvallis, Ore. He is the Bipolar Disorder Section Editor for Psychiatric Times. Dr Phelps stopped accepting honoraria from pharmaceutical companies in 2008.