Chatbots have the potential to help millions. How can we use them to improve mental health in children?

While many people may remember childhood as a carefree time, kids today face countless sources of stress: academic pressure, schedules crammed with activities, lack of sleep, bullying, family instability, world events, social media, and more. Mental health issues among children are growing at a dangerous rate, and it is important that we use all of our innovative technologies to help them.

It is clear that far too many children are having trouble coping with the stresses of daily life. An estimated 7.7 million children1 have at least 1 mental health disorder, and half are not receiving the treatment they need. More broadly, an estimated 15 million children in the United States2 alone are in need of a psychiatrist. More than 4 million kids and teens have been diagnosed with anxiety, while nearly 2 million have been diagnosed with depression, according to a study published in the Journal of Pediatrics.3 This is resulting in far too many tragic outcomes. A study published in The New England Journal of Medicine reported that a fifth of deaths among children and adolescents in 2016 were suicides.4

Yet, with such a high demand for doctors, there are only approximately 8300 practicing child psychiatrists in this country.2 At a time when health care professionals are stretched thin, access to child psychiatry2 is at an all-time low, and the inequities of our health care system have been made clearer than ever. Can artificial intelligence help alleviate some of these problems?

Artificial intelligence, more broadly, is already “transforming the world,”5 and has found uses reading CT scan images, powering autonomous vehicles, assisting with national defense, and more. It is a powerful technology that will continue to be used in more areas, but how can this powerful technology be applied to children’s mental health? Enter artificial intelligence chatbots: programs designed to carry on realistic text- or voice-based conversations with patients and offer advice. They can be available to talk 24/7 and could be infinitely scalable, providing a way to provide help to millions more people.

They are already helping in many situations. More than 40different kinds of mental health chatbots exist, mostly focused on treating depression or autism.6 And they work: A 2017 study by researchers from the Stanford University School of Medicine and the developers of the aptly named “Woebot” found it was both effective in reducing depression and seen as empathetic among college students after just 2 weeks of therapy modeled after cognitive behavioral therapy, a well-known method employed by many human therapists.7 The study’s authors wrote:

“The number of participants reporting that the bot felt empathic is noteworthy, and comments that referred to the bot as ‘he,’ ‘a friend,’ and a ‘fun little dude’ suggest that the perceived source of empathy was Woebot rather than the bot’s developers.”7

In another study, Australian teens were tasked with helping develop a mental health chatbot, providing input on its gender and the type of slang it should use. (They chose a gender-neutral bot named Ash that was familiar with “brekky” for breakfast and “footy” for football.) Teens in that study said they were not always able to get help from existing school resources, and researchers hoped the chatbot would be able to fill some of those gaps.8

Chatbots have the potential to be a powerful tool to help millions—likely even more than the number of individuals diagnosed with anxiety or depression. As many individuals struggle with their mental wellbeing without a formal diagnosis of a mental health disorder, perhaps mental health chatbots can also help reduce the stigma associated with asking for help. But chatbots cannot be the only way we provide help to the most vulnerable among us. Artificial intelligence tools must be part of a holistic approach led by qualified and experienced doctors. Just as medication is not the only tool doctors use to treat illness or injury, chatbots must not be the only way we improve the mental health of children.

We are facing a serious mental health crisis among young individuals, and we must use every tool at our disposal to help. Artificial intelligence is not replacing doctors—rather, it is a tool that allows for democratization of care and increased access to combat noncomplex mental health issues. Doctors will remain a valuable asset for treating more complex disorders, and chatbots are a powerful tool that should be adopted more widely because anything that can be used to improve the wellbeing of children must be considered. 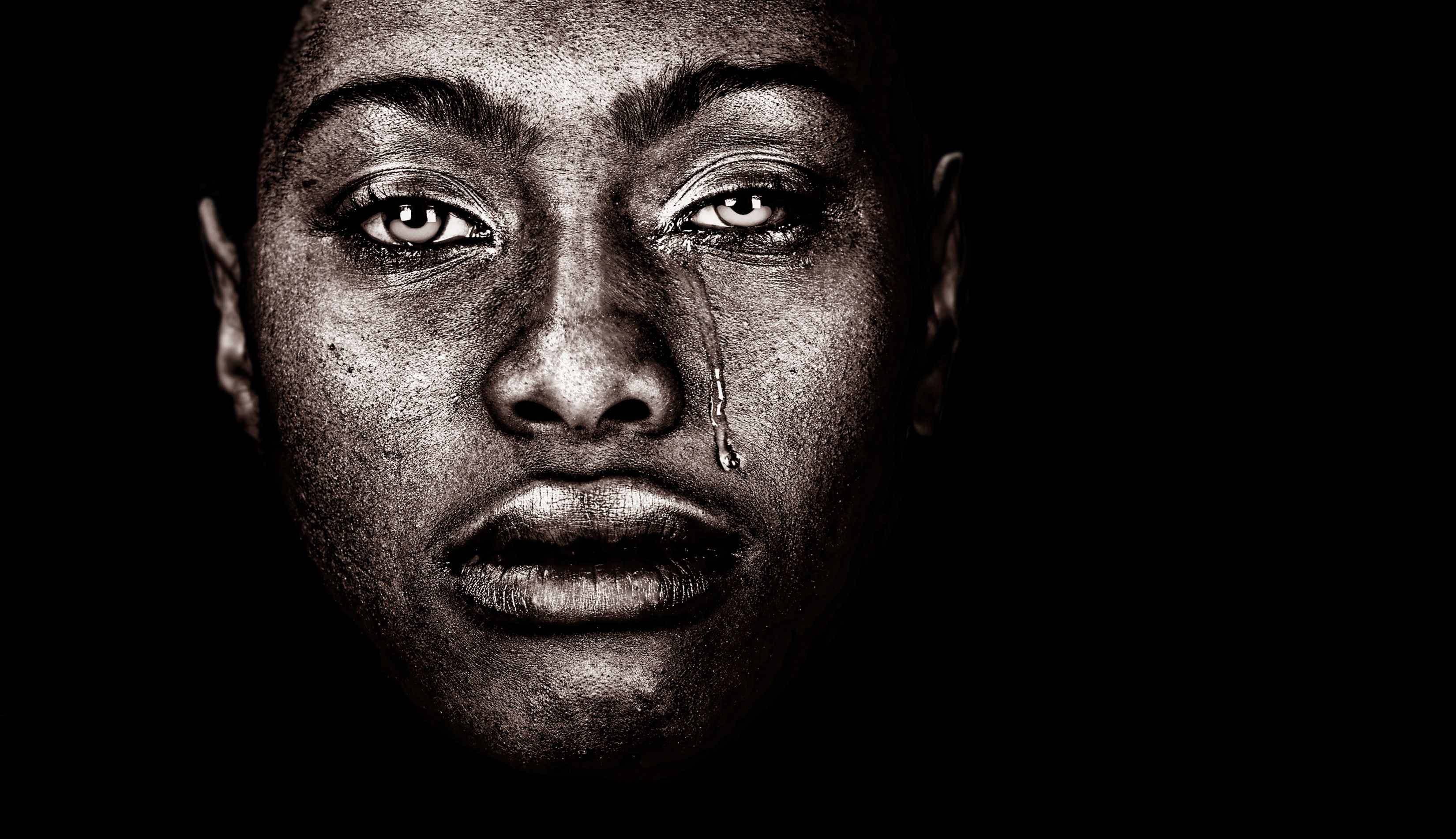