Clozapine for The Ages?

New (and not-so-new) insights on antipsychotics across a range of different measures of treatment response. 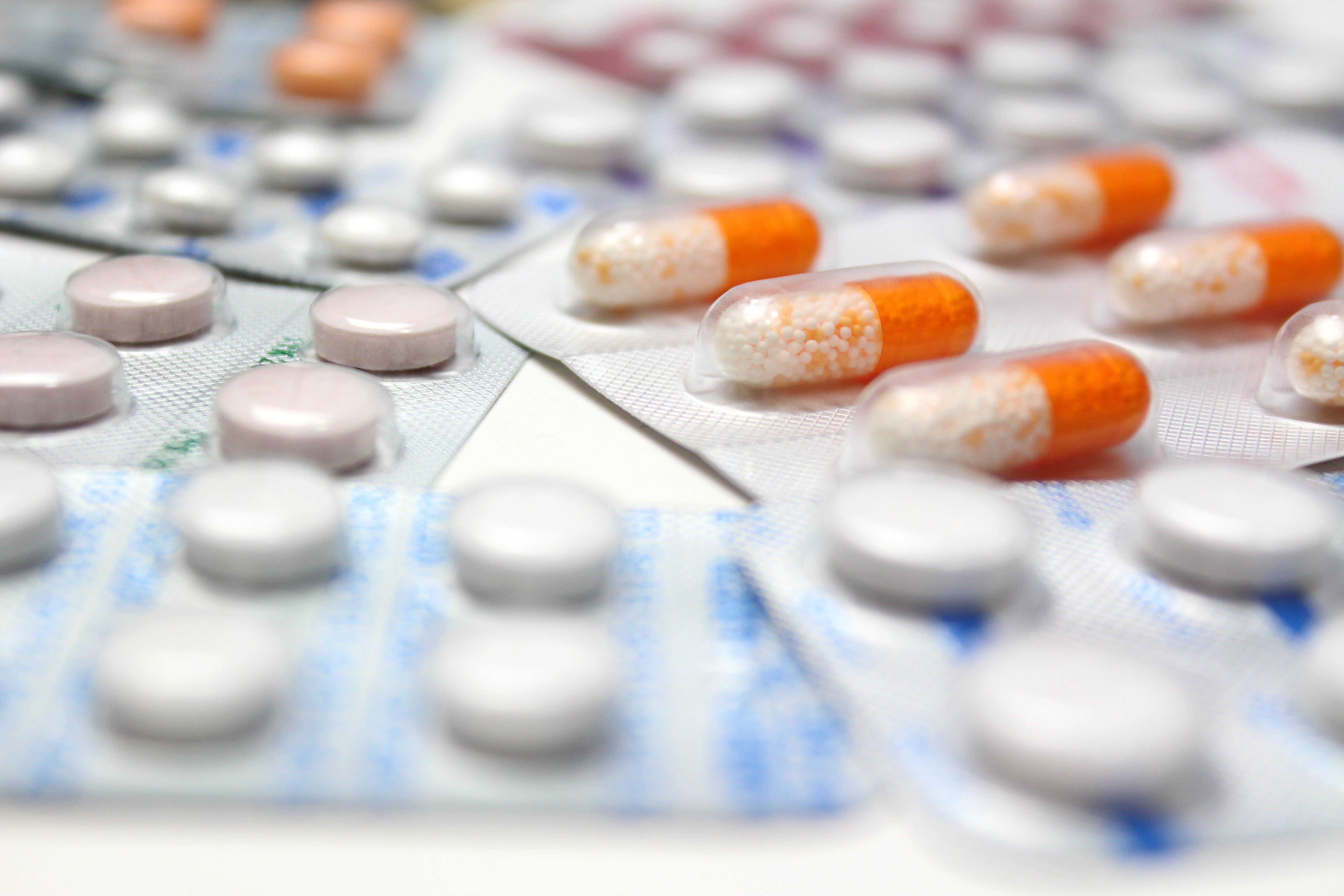 There is evidence for a critical period early in the course of schizophrenia that can have long-lasting impact on the course of illness.1 Approximately one-third of patients with schizophrenia have evidence of treatment resistance, for which treatment with clozapine is considered the “gold-standard.” It has been hypothesized that illness duration is associated with antipsychotic response, which raises the possibility that clozapine may be more effective if given earlier in the course of illness.

Jones and colleagues2 investigated whether earlier use of clozapine is associated with greater efficacy in randomized controlled trials (RCTs). They performed a systematic review of studies from PubMed, EMBASE, the Cochrane Schizophrenia Group’s Trials Register and the WANGFANG database of Chinese medical literature. They included all single- and double-blinded RCTs trials in English or Chinese of non-treatment-naÃ¯ve, adult-onset schizophrenia, rather than reported treatment resistance, comparing clozapine with one or more other antipsychotics.

Studies where at least 60% of subjects with schizophrenia or schizoaffective disorder were treatment non-naÃ¯ve were included. They excluded studies of childhood-onset schizophrenia, as well as studies of clozapine used to treat tardive dyskinesia, comorbid substance use, or aggression.

Primary outcome measures were: 1) effect on total psychotic symptoms, and 2) response rate (defined as at least a 20% reduction in total psychopathology or a Clinical Global Impression (CGI) rating of improved or very much improved. Data on age and illness duration were also collected for each study. Standardized mean differences (SMDs) were calculated for continuous outcomes and proportion of responders were used for dichotomous outcomes.

Study quality was assessed with the Cochrane risk of bias tool. The authors also requested individual patient-level data from all studies published in 2000 or after. Random effects meta-analysis was performed, as well as meta-regression analyses to investigate effects of age and illness duration on each outcome measure.

The authors identified 276 studies for full-text review, of which 34 met the inclusion/exclusion criteria. The majority of studies were double blind RCTs, with sample sizes ranging from 10-423, and most studies were of clozapine versus a single competitor. Clozapine was associated with significantly greater reduction in total psychotic symptoms compared to other antipsychotics with a small effect size (SMD=-0.21), as well as a significant, 1.22-fold increased relative risk of response.

Clozapine was also associated with significantly greater reduction in CGI scores and lower discontinuation rates for lack of efficacy, but no difference in positive or negative symptoms or all-cause discontinuation, in secondary analyses. Funnel plots showed no evidence of small study effects or publication bias. The median of mean age of study subjects was 37. In meta-regression, there was no evidence of a relationship between age or illness duration and clozapine response for any outcome measure. Two studies provided individual-level patient data, and in one of these studies younger age and shorter illness duration was associated with significantly greater reduction in total psychotic symptoms in the clozapine group.

The authors note that a strength of the present study is the large number of trials included in this quantitative review, as is the inclusion of Chinese language studies. One limitation is the potential for aggregation bias in meta-regression analyses, which does not preclude the presence of an effect in individual studies, given the narrow range of mean ages in included studies. Another limitation is that the outcome in the meta-analysis was the relative response to clozapine (versus comparator antipsychotic), which also does not preclude an effect of age on the absolute response rate to clozapine.

The authors found evidence for superiority of clozapine than alternative antipsychotics across a range of different measures of treatment response, and no evidence of an effect of age on the effectiveness of clozapine. Clozapine remains underutilized.

Dr Miller is Associate Professor, Department of Psychiatry and Health Behavior, Augusta University, Augusta, GA. He is the Schizophrenia Section Chief for Psychiatric Times. The author reports that he receives research support from Augusta University, the National Institute of Mental Health, the Brain and Behavior Research Foundation, and the Stanley Medical Research Institute.