New evidence bolsters the reputation of clozapine as the “gold-standard” antipsychotic for patients with treatment-resistant schizophrenia. 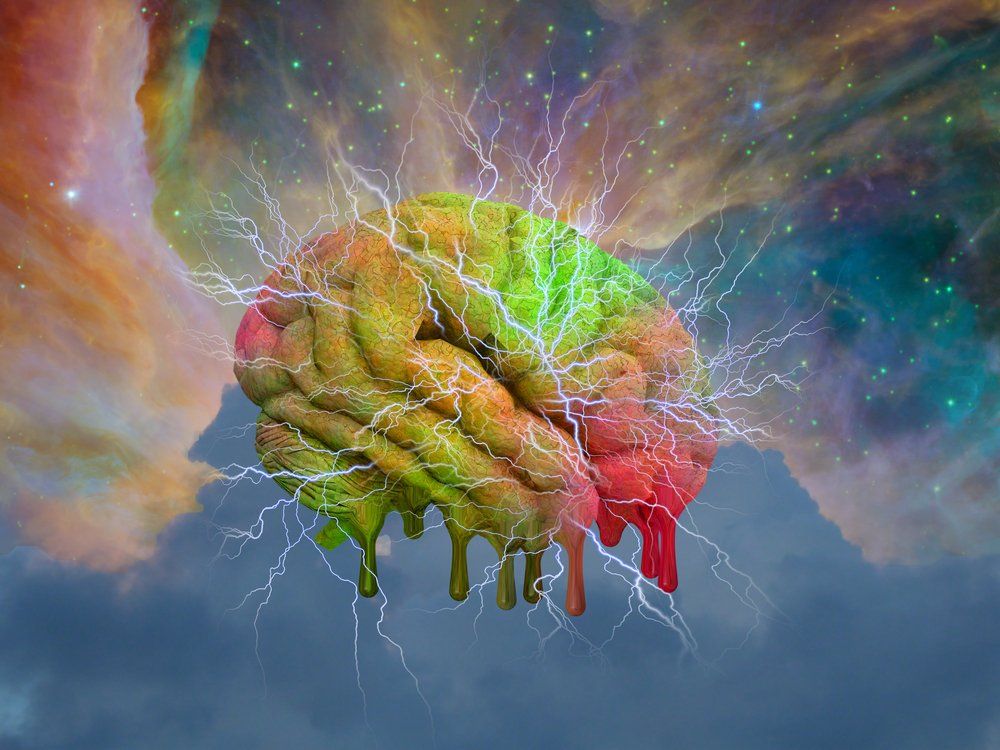 RESEARCH UPDATE
Clozapine is the “gold-standard” antipsychotic for patients with treatment-resistant schizophrenia. However, it remains underutilized for several reasons, including concerns about potential adverse effects and the need for serial blood monitoring.

Schizophrenia is associated with a dramatic burden of increased premature mortality.1 A large Finnish study found that during the first 11 years of treatment, clozapine was associated with significantly decreased all-cause and suicide mortality compared with other antipsychotics.2Study designWimberley and colleagues3 investigated mortality and self-harm associated with clozapine and other antipsychotics in patients with treatment-resistant schizophrenia. The authors studied a cohort of all individuals born in Denmark after January 1, 1955, who were 18 or older and received a first diagnosis of schizophrenia after January 1, 1996. Subjects met criteria for treatment resistance by June 1, 2013, defined as either: (1) filled a prescription for clozapine, or (2) had psychiatric hospitalization within 18 months of antipsychotic treatment after at least 2 previous periods of antipsychotic treatment for at least 6 weeks with different agents. Data were extracted from several Danish registers.

Findings
The cohort consisted of 2370 individuals with treatment-resistant schizophrenia. The median age at meeting criteria for treatment resistance was 30; 46% were female. During the follow-up period, 158 subjects (7%) died, 602 (25%) had at least one episode of self-harm, and 1372 (58%) initiated clozapine treatment for a median of 3 periods of 10 months each.