Can depression be passed on to future generations, and if it can, how can treatment help? 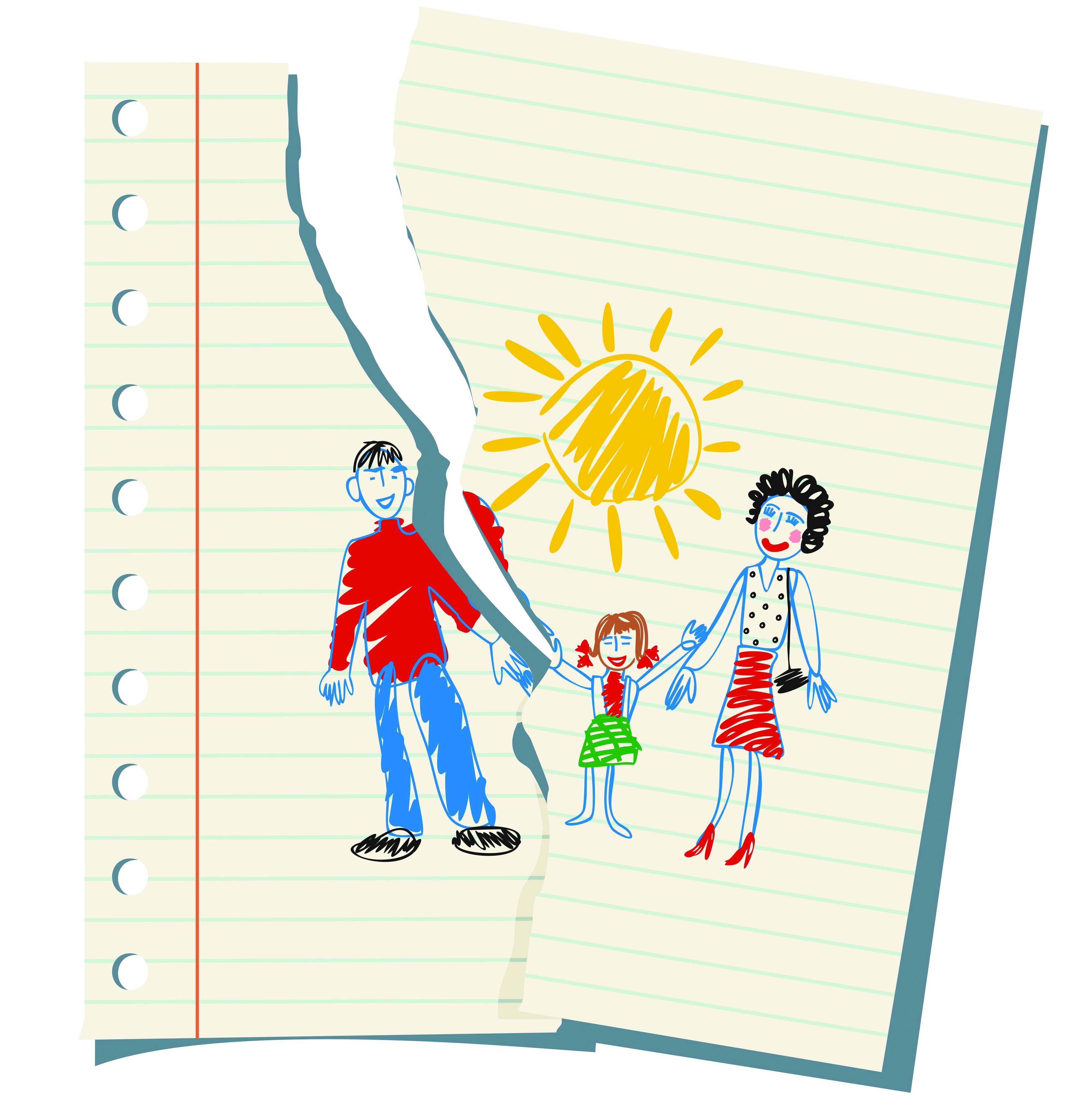 “The main message here is that depression is a family affair,” Myrna Weissman, PhD, professor at Columbia University and Chief of the Division of Translational Epidemiology at New York State Psychiatric Institute, told attendees of the 2021 Virtual American Psychiatric Association Annual Meeting. “Especially if you’re dealing with offspring.”

Weissman presented her research on the contributions to the understanding of depression during the session, “Depression in Families: Clinical Opportunities for Breaking the Cycle of Transmission.”

She discussed 3 major topics: studying 3 generations at high risk for depression over 38 years, how treatment has the potential to break the cycle of transmission, and how interpersonal psychotherapy for depression has expanded and been modified during the pandemic.

Weissman detailed her recent study on depression through generations.1 She looked at parents with serious major depression (high-risk family) and followed their children and grandchildren, comparing them to those who did not have depression (low-risk family). “I was interested to see what happened to youth who became depressed and to follow them over time.”

She found that high risk families were more likely to pass mood disorders to their offspring, with a peak of onset at adolescence to young adulthood (usually before age 40). Grandchildren with 2 affected previous generations are at 3-fold risk for MDD and an increased risk of suicidal behavior.

Another interesting find was the effect of religion: mothers for whom religion was very important were 81% less likely to have major depressive disorder (MDD) than mothers who did not find religion as important. Furthermore, religion and spirituality importance in parents was associated with lower risk of suicidal behavior in both boys and girls.2

Can treatment prevent the cycle of transmission? Weissman said it is possible if the mothers are treated for depression. One study showed that children’s depression significantly improved after the mother received at least 3 months of treatment.3

“The mother’s improvement, regardless of treatment type would help the child clinically. If you have a depressed child, find out about the mom,” Weissman advised.

Weissman’s decades of research concluded that depression is inheritable, but the cycle can be broken. However, the role of environment is still variable.

“Is it nature or nurture?” Weissman posed during the Q+A session. “We cannot at this time determine how much is genetic and how much is environmental because people who are depressed produce environments that can be toxic.”

When evaluating patients for depression, Weissman suggested asking them about key members of their family: their mother, father, and any biological children. Family, she stressed, is key to targeting treatment for depression.