What role does DNA methylation play in schizophrenia? 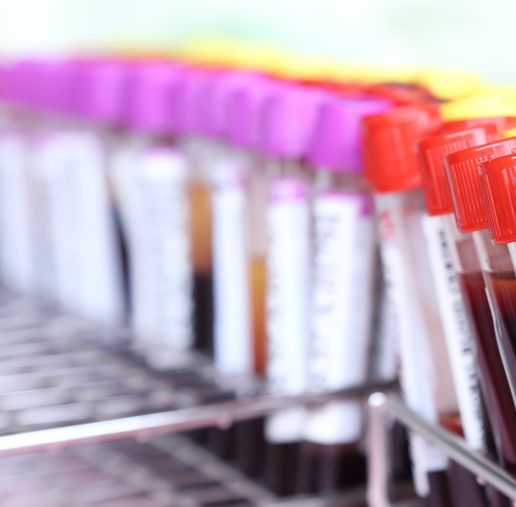 Despite replicated genetic risk factors for schizophrenia, the 50% concordance rate of illness in monozygotic twins supports a role for non-genetic factors in the etiopathophysiology of the disorder.

Epigenetic changes-cell-type specific differences in chromatin structure that influence cell development, including DNA methylation-have emerged as a potential explanation for the non-Mendelian inheritance of schizophrenia. There is evidence of epigenetic alterations in the blood and CNS of patients with schizophrenia.

DNA methylation levels are associated with genomic stability and gene expression levels, and epigenetic profiles may reflect environmental risk factors for schizophrenia. For example, a large genome-wide DNA methylation study found evidence for alterations in methylation of genes liked to hypoxia and infection, 2 prenatal/early-life risk factors for schizophrenia, which suggests that these exposures may be preserved in the methylome.1

An important limitation of the epigenetic literature in schizophrenia is that most studies analyzed whole blood, which contains mixtures of different cell types; this may have contributed to inconsistent findings.

Montano and colleagues2 performed a comprehensive genome-wide analysis of DNA methylation and its relationship to genetic variation in 689 patients with schizophrenia and 645 controls, accounting for cell-type heterogeneity. High-confidence findings were then replicated in an independent set of 247 patients with schizophrenia and 250 controls, and results were integrated with published genome-wide association study data.

Blood samples for patients and controls for the “discovery sample” of 1334 subjects were collected from 3 ongoing National Institute of Mental Health (NIMH)–funded consortia. The independent “replication sample” was derived from the NIMH-funded Genomic Psychiatry Cohort, and frequency matched with respect to age, sex, and smoking.

To identify differences in methylation between patients and controls, the authors used linear regression for each methylation site, adjusting for effects of age, sex, race/ethnicity, smoking, batch effects, and estimated cell proportions of 6 different cell types.

They found the largest statistically significant differences in cell proportions between patients with schizophrenia and controls for CD8+ T-cells and monocytes, which were not affected by antipsychotic use. In the “discovery sample,” after controlling for potential confounding factors, 923 DNA methylation sites were significantly associated with schizophrenia.

Of these 923 sites, 172 (19%) had statistically significantly altered DNA methylation (in the same direction) in the “replication sample.” Stratified subgroup analyses by sex and race were also performed.

Many genes previously associated with schizophrenia were near sites of altered DNA methylation, including genes involved in neuronal development and function, neuronal-cell fate, T-cell development, and neurogenesis and synaptic plasticity. Significant pathways among differentially methylated positions in schizophrenia included those related to regulation of cell signaling and signal transduction.

Similarly, the top 3 most relevant regulatory networks from the pathway analysis included:

The authors identified 172 replicated sites of altered DNA methylation in schizophrenia, after correction for many important potential confounders. Findings offer insights into the functional relevance of genetic signals for schizophrenia and suggest that blood is a viable tissue to study the epigenetics of this disorder.

Dr Miller is Associate Professor in the Department of Psychiatry and Health Behavior at Augusta University in Augusta, GA, and Schizophrenia Section Editor for Psychiatric Times. He reports no conflicts of interest concerning the subject matter of this article.