Eco-Psychiatry: Why We Need to Keep the Environment in Mind

You are invited to spend the next few minutes listening to what Dr Steven Moffic has to say about how the environment may be affecting your patients and what impact ecologically-related syndromes might have on psychiatry.

Eco-Psychiatry: Why We Need to Keep the Environment in Mind

If you’re thinking, “Aren’t I already dealing with a lot in my daily practice?” you are invited to spend the next few minutes listening to what Dr Steven Moffic has to say about how the environment may be affecting your patients and what impact ecologically-related syndromes might have on DSM-5. You know about seasonal affective disorder (SAD), of course. But do you know about solastalgia? Nature deficiency disorder? Ecopsychotherapy?

Dr Moffic briefly addresses these 4 issues. He also addressed eco-psychiatry along with a special surprise guest at the APA meeting as part of the Presidential Symposia on Envisioning a New Psychiatry: Radical Perspectives.

. What is eco-friendly psychiatry?
. Why is it unethical for psychiatrists to not be concerned with the ecology, such as climate change, noise, and toxins?
. Given the imminent launch of DSM-5, are there any ecologically-related syndromes that should be considered?
. How can psychiatrists practice in a manner that is respectful to the environment?

After an award-filled career focusing on the underserved, Dr Moffic retired from clinical work and his Tenured Professorship at the Medical College of Wisconsin in June, 2012. He continues to write, present, and serve on boards devoted to this-and related-ethical concerns. Dr Moffic’s book The Ethical Way: Challenges and Solutions for Managed Behavioral Healthcare (Jossey-Bass, 1997) was the first on the subject. He has edited ethics columns for 3 psychiatric newsletters and he serves on the editorial board ofPsychiatric Times.

Here: Excerpts from Dr Moffic’s presentation at the APA . . .

What does radical psychiatry have to do with eco-psychiatry? Perhaps the newly elected Pope Frances said it best in his first homily when he linked these topics: that we have to care better for the poor and our environment, for all living things. While I’m quite happy to to come out of retirement to speak on this topic, it is with some trepidation, for this does not seem to be a topic of much interest to psychiatrists. It is to other physicians, especially the Nobel prize winning physicians for social responsibility, who feel that climate change is as much risk to humanity now as the nuclear armament they addressed to win that prize in 1985. Psychologists have long been concerned and produced a valuable monograph addressing some of the behavior that seems to be at the root of global warming.

So do social workers and, I believe, psychiatric nurses. And public interest has gradually increased as the economy improve. Mayor Bloomberg of New York knows: the cover of his publication Business Week said it all - It’s Global Warming, Stupid! Of course, that is a play of words on President Clinton’s It’s the Economy, Stupid! But by now President Clinton, our Convocation speaker here, is leading one of the bandwagons with his Clinton Climate Initiative.

Actually, psychiatrists and the APA were not always so unconcerned with ecology. We were once one of the canaries in the coal mine. In 1979, a Task Force on Eco-psychiatry found enough literature to produce a bibliography on the subject, which conceptually was viewed as part of general systems theory. In 1985, the psychiatrist and minster, the late great E. Mansell Pattison, MD gave a Prayer For Psychiatrists to open that APA Annual Meeting and his first item was to “pray for ecological spirituality.” However, like some other interests, this faded away after a 1994 APA Symposia on the topic, with the rise of bio-bio-bio psychiatry. One issue that continued to get our attention, perhaps because it indeed related to biological psychiatry, was SAD, which couldn’t be a more obvious example that weather can influence mood.

However, in an article 2 years ago in Psychiatric News on eco-psychiatry, the Chair of the APA’s Council on Advocacy and Governmental Relations concluded that “APA advocacy needs to focus on health care reform, access to needed psychiatric care, and topics that immediately impact patient care.” Actually, it’s hard to solely criticize our APA because this tendency to focus on immediate problems and ignore future ones is hard-wired into our brains and is one of the driving forces for global inaction on the environment.

Nevertheless, psychiatry’s involvement and concern is needed. Climate change is viewed as one of the world’s “wicked” problems, the kind of problem that is complex, involves multiple fields, and needs innovative solutions. Moreover, leading environmental journalist and founder of the Dot Earth blog, Andrew Revkin, has always deemed that psychology was the hardest variable to address successfully: “the psychology is clearly the hardest part,” he e-mailed me.

Although there are multiple environmental problems, our talk will address 3 most prominent: noise pollution, lead poisoning, and climate change.

Some new syndromes are emerging. One is Nature Deficit Disorder, with a book of the same name, where children who stay indoors to play on computers are more distractible and miss the calming effect of nature, let alone coming to love nature. People who live near trees and parks have lower levels of cortisol. Without that location, it is important to take daily breaks in nature. In Australia, solastalgia has been coined-a kind of grief for the changes in one’s home environment (in contrast to the nostalgia of leaving home). We know of climate refugees with PTSD. There is good research data to indicate that warming in already warm areas is associated with more violence. Poor areas are usually effected the most. Given that one of our ethical principles is to address community needs, this is one.

What might we contribute as psychiatrists? Let us at least be part of the dialogue. Can we be right to ignore this while all other health disciplines are not? Our Disaster Committee should not only be ready for acute disasters like Superstorm Sandy, all which are likely to increase in frequency. It must also be prepared for the longer range, insidious changes in the environment. Even though we do less psychotherapy now, we might even learn some about eco-psychotherapy, where one’s relationship to one’s environment is always an important variable. That sounds new age-ish, but there is a reputable journal devoted to it. We can help the public reach the optimum amount of anxiety for this problem. Too little and nothing gets done. Too much and there is avoidance, especially if there is guilt about contributing to the problem. We need the Goldilocks amount of anxiety.

And we can continue to sing.

(Sung to the tune of This Land is Your Land):

This earth is your earth. This earth is my earth
From California to the Hong Kong Island;
From the burning forests to the rising water
This earth was made for you and Me.

As I was walking along many highways,
I saw above me, polluted skyways:
I saw below me, that drying valley:
This earth was made for you and me.

I’ve roamed and rambled and followed my footsteps
To the Solastalgia of the Australian outback;
And all around me a voice was sounding:
This earth was made for you and me.

The sun came boiling as I was strolling,
And the wheat fields wilting and dust clouds rolling,
As the fog was lifting a voice was chanting:
This earth was made for you and me.

As I went walking I saw a sign there
And on the sign it said “No Trespassing.”
But on the other side was the Garden of Eden
For this earth is our responsibility!

In the shadow of the steeple I saw my people,
By the relief office I seen them occupying;
As they stood there hungry, I stood there asking,
Is this earth made for you and me?

The energy powers can try to tempt us
As we go protesting, on that global highway;
For the care of our grandchildren, we must not turn back:
This earth was made for you and me. 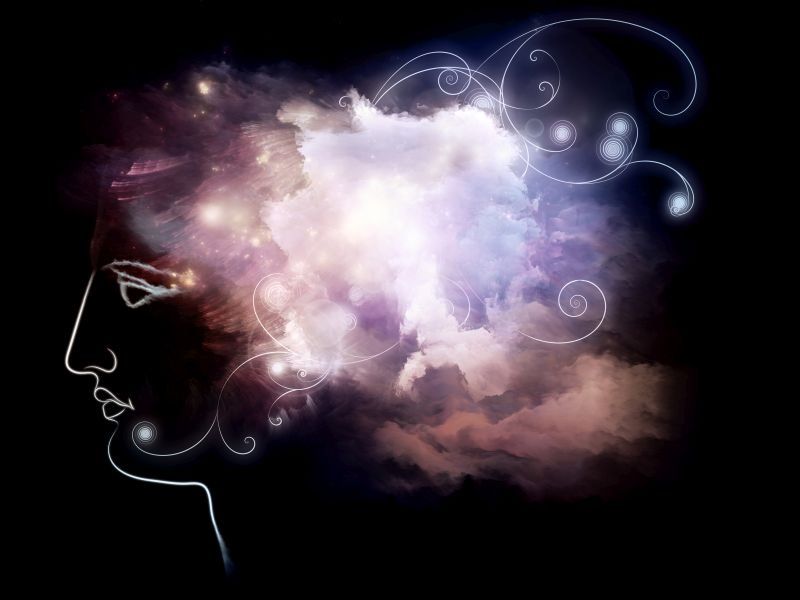