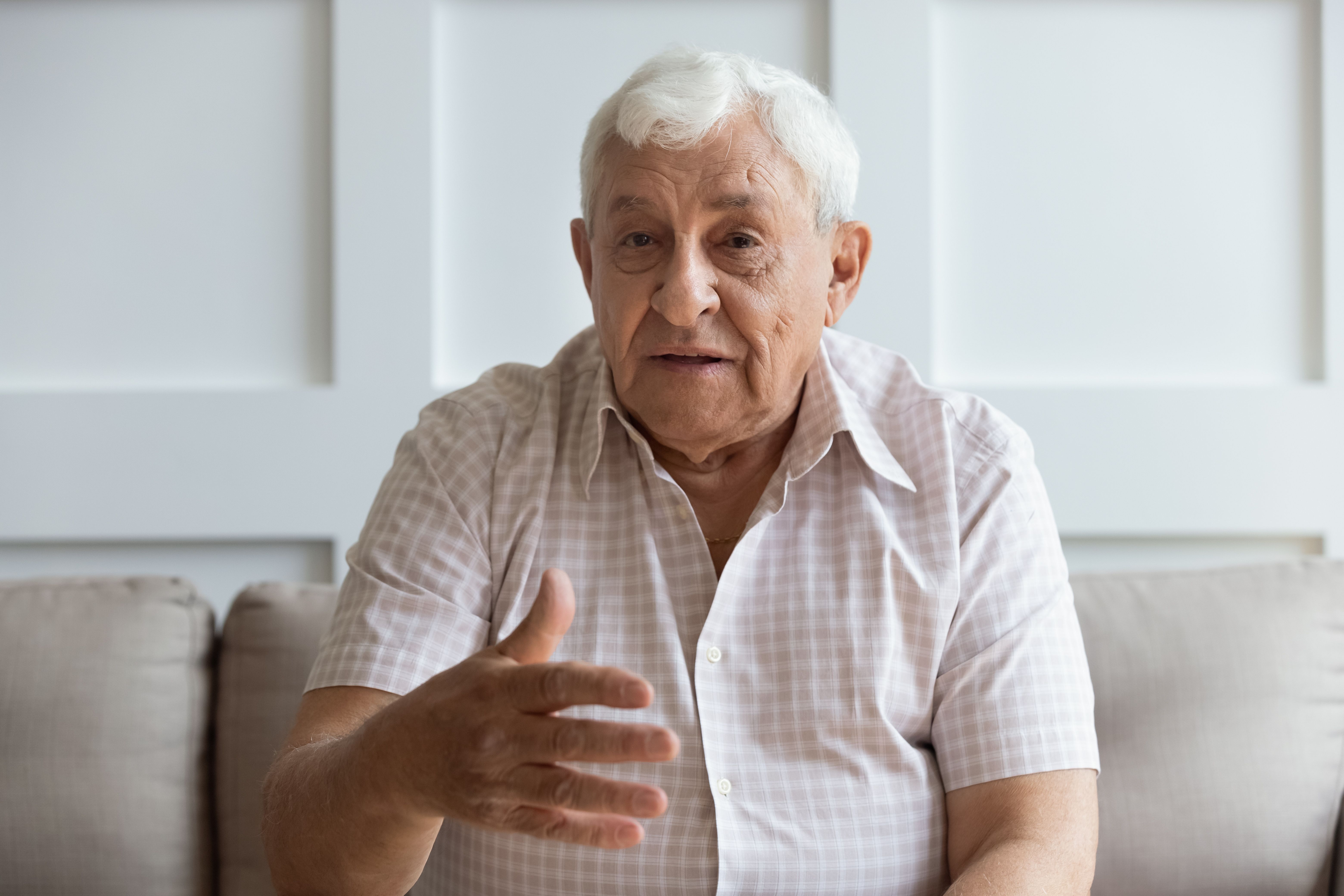 Somatic symptom disorder is characterized by various bodily complaints that are not associated with organic changes and cannot be attributed to a disease. Although stressful life events (eg, loss of a loved one, children leaving home, financial hardships) often precipitate symptom onset, cytokines such as interferon, tumor necrosis factor, and cerebral asymmetry may also play a role, noted Bhimanadham and Ali. They reported prevalence of somatic symptom disorder tends to decrease after age 65 years, with rates range from 11% to 21% in younger patients, 10% to 20% in middle-aged patients, and 1.5% to 13% in older patients.

To illustrate the complexity of the disorder, Bhimanadham and Ali shared the case of a man aged 62 years with a history of anxiety and unspecified depression who voluntarily presented to the emergency department.

Upon presentation, the patient complained of generalized body aches, burning sensation, numbness of the forehead and face, all of which he noted began 2 years prior and after he took an herbal supplement for osteoarthritis. Based on research on the internet, the patient further believed he developed lead poisoning as a result. The patient appeared anxious, and he demanded that staff admit him and perform a number of diagnostic tests.

Results of basic tests found complete blood count, serum chemistry, and bronchoalveolar lavage within normal limits. Urinalysis analysis and SARS-CoV-2 test were also negative. After further investigation, it was learned that the patient received a diagnosis of somatoform disorder in 2013 and was hospitalized in January 2021 with similar complaints. At that time, he underwent numerous diagnostic tests, including EEG, electromyography, spinal tap, CT of his head, and 25 MRIs of the brain, all of which were nonsignificant.

During the evaluation, the patient noted his daughter had moved out of the house, around the same time the symptoms first appeared. His demeanor changed when discussing his daughter, with sad affect noted.

In terms of treatment, trials of venlafaxine, lurasidone, paliperidone, duloxetine, mirtazapine, clomipramine, quetiapine, risperidone, and fluvoxamine were used. Unfortunately, there were issues with adherence, so the efficacy of the various regimens was unknown. However, the patient’s condition stabilized, and he was discharged after a thorough evaluation.

“Phase of life problems could also contribute to somatic symptom disorder due to lack of coping strategies to manage stress, life changing situations, or to face the expected physiological changes and cognitive decline that are part of normal aging process,” Ali said in the poster presentation. She added, “We know that primary care physicians, psychiatrists, and neurologists encounter most of the cases, where 20% to 60% of outpatient visits constitute of medically unexplained symptoms.”

“The concept of mind-body dualism might pose a challenge in early identification of the condition and subsequently lead to frequent hospital visits, numerous diagnostic tests, and an overall increase in health care costs and patient dissatisfaction,” Ali reported. With that in mind, Ali emphasized the importance of inquiring about risk factors such as social and psychological stressors to assist in identifying somatic symptom disorder. She also suggested the use of PHQ-15 in clinical practice, especially in primary care settings, as an effective screening tool.

“Management should be focused on establishing a strong patient provider relationship, combining psychotherapy and pharmacotherapy to improve outcomes and, ultimately, patient's quality of life,” she concluded.