Faith Is Not Enough: Self-Administered Questionnaire Screening for Bipolar Disorder 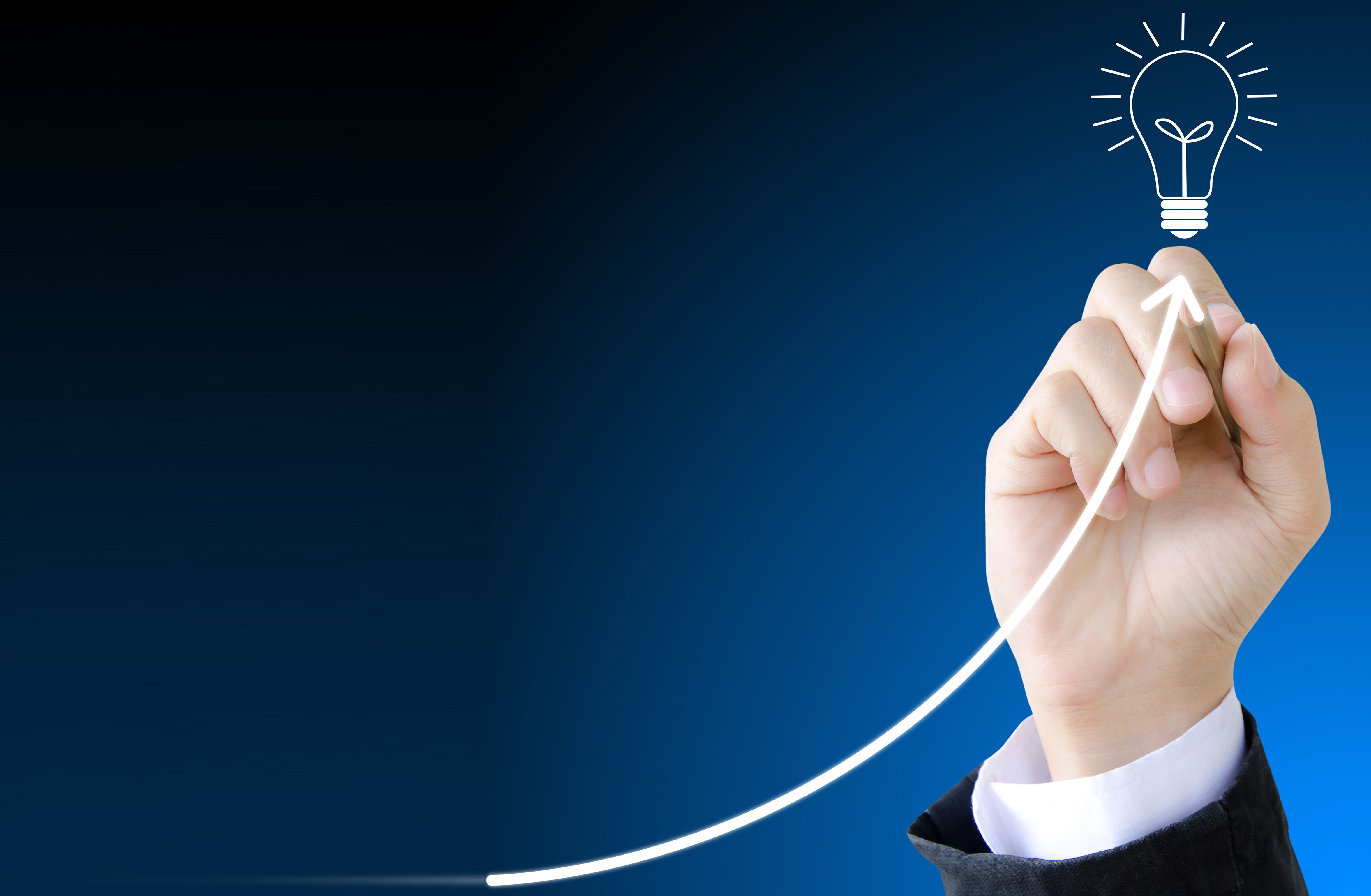 LETTER TO THE EDITOR (REJOINDER)

Editorial note: Dr Zimmerman offers a response to Drs Ghaemi and Pies' letter, Screening Instruments Do Work for Bipolar Disorder, But Not by Themselves.​

1) Screening scales for BD are not needed if psychiatrists conduct an appropriate clinical evaluation;

2) Psychiatrists may not have the time to conduct appropriate clinical evaluations so screening scales can save time;

3) They believe that the use of multiple screening measures can further improve diagnostic accuracy; and

4) BD screening scales could be useful in primary care settings.

At the outset let me state that I agree that BD screening scales may be useful in primary care settings because patients who screen positive can be referred to a mental health professional for a diagnostic evaluation. My article focused on the use of these scales in mental health settings. I also agree that a competent clinical evaluation is the diagnostic gold standard and precludes the need for BD screening scales.

There are several examples in the literature of prominent researchers misinterpreting data based on BD screening scales. For example, Frye and colleagues2 examined health service utilization in community respondents who screened positive for BD on the Mood Disorders Questionnaire (MDQ). They found that more than half of the screen-positives were not diagnosed with BD by treating clinicians, and they indicated that these clinicians “failed to detect” or “misdiagnosed” BD in these individuals. They further examined the medications received by the individuals who screened positive on the MDQ and found that a low percentage was prescribed mood stabilizers and a higher percentage was prescribed antidepressants. The authors indicated that these patients were “inappropriately treated.” The opening line of the discussion section was, “The results of this U.S.-population-based study suggest that bipolar disorder is frequently undetected or misdiagnosed, even among patients who consult psychiatrists.”2(p1532) Elsewhere in the discussion Frye and colleagues wrote, “The underuse of mood stabilizers among these patients with bipolar disorder is particularly worrisome . . .” Nowhere in their discussion of the results do the authors mention the limited positive predictive value of the MDQ in the general population. A review of the performance of the MDQ in general population samples found that the positive predictive value was 43%.3 Thus, the majority of individuals who screen positive do not have BD. Frye and colleagues’2 discussion suggested that they viewed the MDQ as a diagnostic test rather than a screening measure, and their criticisms of diagnostic practices in the community were misguided.

In another report from this study of the general population, Calabrese et al4 compared MDQ-positive and MDQ-negative patients on indices of psychosocial impairment. The stated reason for the study was because “it is essential that health care providers fully understand the nature and intensity of the psychosocial impact of bipolar disorder in the United States, so that appropriate diagnostic procedures and treatments are offered earlier in the course of the disease to prevent human suffering and reduce the burden of illness.”4(P426) No mention was made of positive predictive value and that most individuals in a general population sample who screen positive on the MDQ will not have BD. Again, the authors interpreted the results in reference to diagnosable BD and this was reflected by the title of the paper: “Impact of Bipolar Disorder on a U.S. Community Sample.”

Drs Ghaemi and Pies do not discuss the potential problem of overdiagnosis of BD due to the limited positive predictive value of BD screening scales. They thus do not consider how many patients would be incorrectly diagnosed with BD because the clinician used the scale as a diagnostic test instead of as a screening measure. In evaluating whether to recommend routine screening, it is important to consider potential costs as well as benefits.9 To this end, it is important to determine whether screening efforts improve outcome in the population of interest. For example, reviews of research on screening for depression in primary care have found little evidence of improved outcomes and have therefore argued against routine screening.9

While there is evidence that BD is sometimes underdiagnosed in clinical practice, the reasons for underdiagnosis have not been well investigated, and it is unknown whether the potentially improved detection resulting from screening will be offset by overdiagnosis of BD. A number of researchers have misinterpreted the results of studies using BD screening scales to suggest “caseness,” and this raises concerns that diagnostic errors could occur in clinical practice. Experts should therefore heed caution before recommending routine clinical use of any self-administered screening questionnaire for BD in the absence of studies simultaneously examining both the benefits (eg, improved detection and appropriate treatment) and costs (eg, overdiagnosis and unnecessary treatment) of screening. Despite the absence of data, Drs Ghaemi and Pies “believe” that the use of multiple screening instruments could even further improve diagnostic accuracy. Screening recommendations should be based scientific data rather than personal belief.

Dr Zimmerman is professor of psychiatry and human behavior, Brown University; director of Outpatient Psychiatry and Partial Hospital Program, Rhode Island Hospital, Brown Medical School. He spoke at Psych Congress in a presentation titled “Does My Patient Have Bipolar Disorder? A Review of Diagnostic Concerns, Conundrums, and Confusion and What to Do About It.” The author reports no conflicts of interest concerning the subject matter of this article.