First Antidepressant Not Effective? 7 Options and a Reminder

When the treatment doesn’t work, consider the options. Or, question your diagnosis. 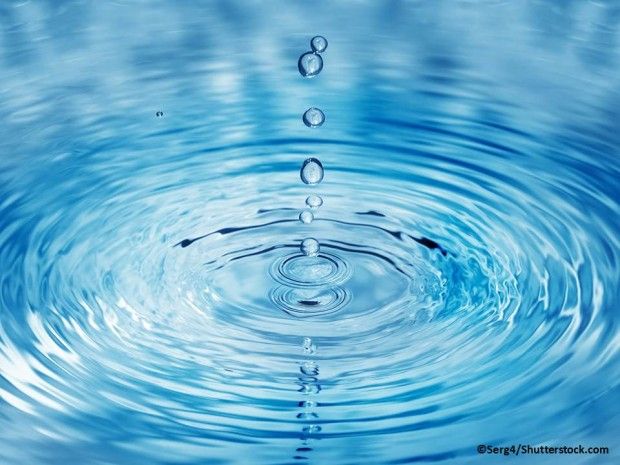 You treated Mr. Baker’s depression with sertraline 50 mg. After 2 weeks, he showed no improvement, so you increased the dose to 100 mg. At 6 weeks from his first dose, with still no symptom improvement, you are considering the next step. Here are 7 options:

3. Augment with an agent that might take over treatment of depression entirely, then taper the sertraline if symptoms improve; or keep the sertraline in case improvement was due to synergy

5. Switch to a different antidepressant

6. Get genetic testing and use it to determine what to do next

Since Mr. Baker has shown no response at all to sertraline, many psychiatrists would now switch to a different antidepressant (Option 5). If he can access good psychotherapy (and will go get it), he could do that now (Option 7). Other providers would increase sertraline to 150 mg for a “full trial” (Option 2). Which is the most common strategy? At minimum we can say that switching is common, based on the sheer number of antidepressant prescriptions patients receive (a recent primary care study found a mean of 3 antidepressant trials before psychiatric consultation1).

Ironically, according to a 2018 update2 of a previous REF meta-analysis3, the “switch” strategy may be no better than simply leaving Mr. Baker on sertraline at 100 mg for another 4 to 6 weeks. Dr. Tom Bschor and colleagues2 found again that in studies which included both strategies, outcomes were no better with a new antidepressant compared with simply continuing the old one. Other authors have pointed out that these meta-analyses were not powered to demonstrate superiority of switching over continuation, only “non-inferiority.”4 But at minimum, they show equal efficacy. Thus these meta-analyses strengthen the argument for simply waiting another 4 to 6 weeks, leaving Mr. Baker on sertraline at 100 mg (Option 1).

On the other hand, as one of our colleagues explained, “An increase in dose not only gives them more medication it gives them the most important ingredient in fighting the depression battle-hope.”5 Indeed, hope is a crucial ingredient in the treatment of depression and bipolar disorder, for both the patient and the practitioner! Yet for some patients, you can also maintain hope by helping them understand that (according to Bschor et al2) waiting has as much evidence in its favor as a dose increase, without the risk of further adverse effects.

Though many users of genetic testing (Option 6) might have done so before Mr. Baker’s first antidepressant, is there any point in doing it now? Not with sertraline, it appears. The Clinical Pharmacogenetics Implementation Consortium (CPIC) Guidelines do not recommend sertraline dose modulation even for the 2% to 30% of the population who are ultra-rapid metabolizers at CYP2C19.6

Option 4: augment – usually we reserve this for patients who’ve had at least a partial response to their antidepressant, and are tolerating it well.  Mr. Baker has had no response at all. The only reason for further consideration of augmentation would be suicidal ideation that preceded sertraline but did not improve on it. (If SI followed sertraline, consider induction of a mixed state and rapid tapering).  SI should bring to mind augmentation with low-dose lithium. It may only decrease his risk7(since employing this strategy, and counseling residents to consider it, I’ve seen patients whose SI diminishes or stops on as little as 150 mg of lithium, even  when their mood hasn’t improved). If lithium helps his depression as well, you can decide later what to do with sertraline.

All this leads back to a reminder about a step that precedes 1 through 6 above. It’s the old maxim: “When your treatment doesn’t work, question your diagnosis.” Be sure, before going on, that Mr. Baker has a purely unipolar depression. Rule out bipolarity again, perhaps this time delving more deeply into the non-manic markers: family history, age of onset, course of illness (how episodic are these depressions?), and response to treatment (was there an obvious positive response that rapidly faded, when sertraline was begun?). Then consider giving Option 1 greater consideration, based on the meta-analyses by Bschor and colleagues2-if you and Mr. Baker can find sufficient hope in that approach.

Dr. Phelps is Director of the Mood Disorders Program at Samaritan Mental Health in Corvallis, Ore. He is the Bipolar Disorder Section Editor for Psychiatric Times. Dr. Phelps stopped accepting honoraria from pharmaceutical companies in 2008 but receives honoraria from McGraw-Hill and W.W. Norton & Co. for his books on bipolar disorders, including Bipolar, Not So Much, a book he coauthored with Chris Aiken, MD.

7. Abou-Saleh MT, MÃ¼ller-Oerlinghausen B, Coppen AJ. Lithium in the episode and suicide prophylaxis and in augmenting strategies in patients with unipolar depression. Int J Bipolar Disord. 2017;5:11.