A patient's sleep deprivation started to affect her overall well-being and compromised her ability to enjoy life. 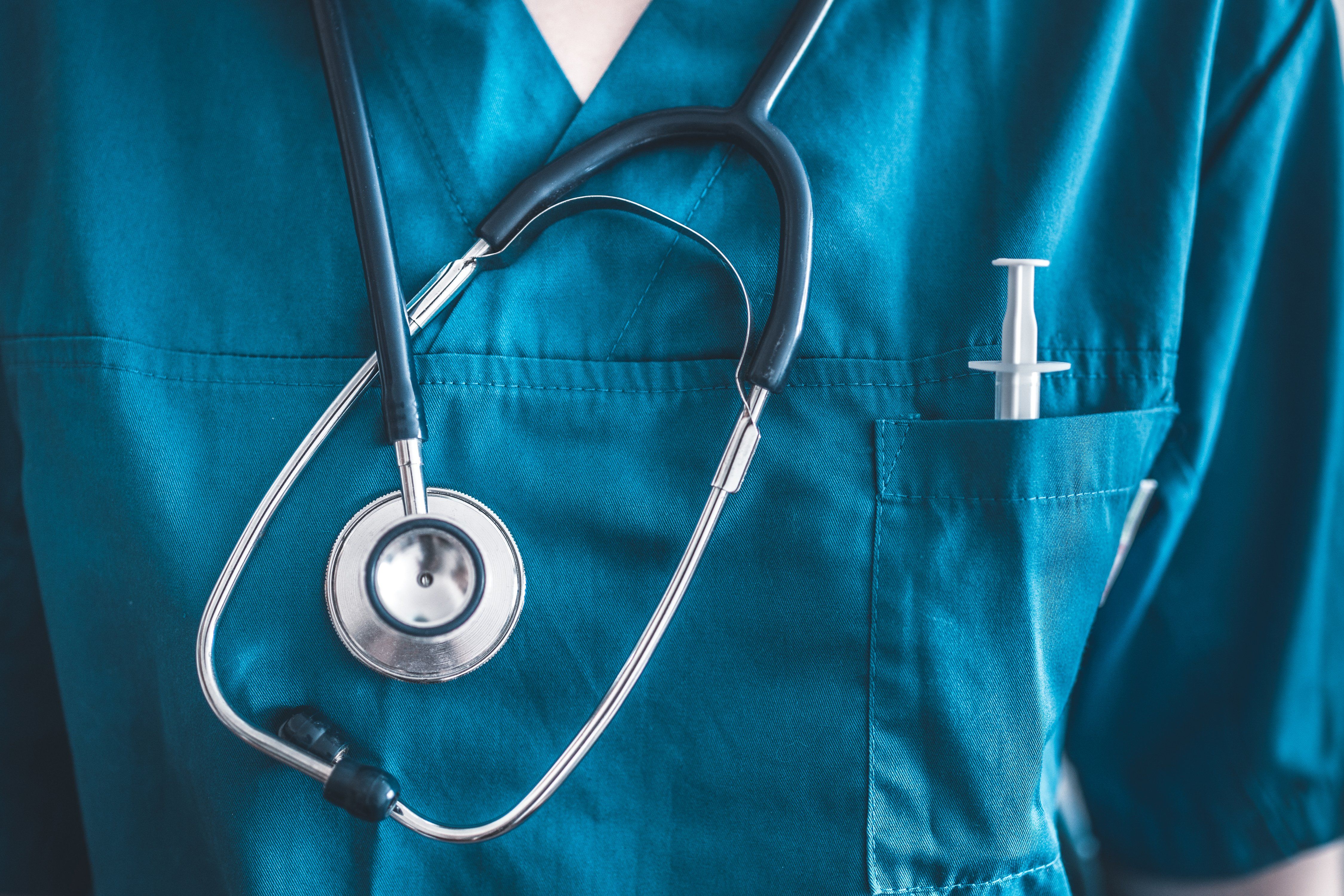 Nightmares are among the causes of secondary insomnia. Scary dreams are often associated with sleep disturbances. Waking up from a bad dream interferes with the restorative benefits of sleep. Insomnia, which is different than disturbed sleep, can also occur when bad dreams are recurrent to the point of anticipatory dread.

Dreaming occurs during the rapid eye movement (REM) stage of sleep. Most people remember only a small fraction of their dreams, and many people don’t remember their dreams at all. It is unclear whether people are more inclined to remember bad dreams than dreams with neutral content, but experts suggest that disturbing dreams are more likely to be recalled, at least in the first few minutes right after waking up from a dream.1

Because dream stages (including REM) cycle several times throughout a normal night’s sleep, bad dreams can occur in one of the earlier REM stages of the night. When they cause a person to wake up, these waking episodes can interrupt sleep in the middle of the night and may make it hard to fall back asleep. Abruptly waking up can disrupt some of the restorative effects of a night of sleep.

Insomnia associated with bad dreams is distinct from primary insomnia. Patients may recognize the difference and may seek professional help in pursuit of restful sleep. It isn’t unusual for a patient to request pharmacological therapy to try to fall asleep and sleep through the night-even when insomnia is recognized as secondary to a cause.

The patient described in the vignette below had insight into the source of her insomnia and wanted to get professional help because her resulting sleep deprivation started to affect her overall well-being during the day.

A 28-year-old female seeks medical attention because she has been irritable and having trouble concentrating. Although she has had these symptoms for a year, they are getting worse and starting to interfere with her life. Over the past several months, she has also had intermittent shoulder pain and frequently notices she has dry eyes. She thinks these symptoms are all related to her lack of sleep.

She works full time in a retail store and is enrolled part time in graduate school. Her job is not stressful, and she is doing well in school and getting good grades. She often stays up until about 3 AM to get her assignments done, but she never pulls all-nighters. She has friends and a pleasant social life and gets along with her roommate. She doesn’t smoke and she drinks alcohol every other weekend with friends, typically about one beer or glass of wine.

She says that she doesn’t sleep well in general, even when she has time to sleep. She has been having bad dreams for about a year, and they have become so upsetting that she stays up until she falls asleep from extreme fatigue. The dreams generally involve a vague fear that someone is breaking into her parents’ home or the entrance of the apartment building where she lives, but never entering her childhood bedroom or her apartment unit. During the dreams, she thinks the intruder wanders with bad intentions around her home or in the building, and this presence is frightening to her. She wakes up frequently throughout the night, whether she has had this dream or not. It often takes her some time to get back to sleep, and she doesn’t know how long it takes because she deliberately avoids looking at a clock. She wakes up early in the morning for classes four days a week. She doesn’t like to take naps due to the brightness in her apartment and the sound of her roommate coming in and out throughout the day. She usually sleeps in until about noon on Friday, Saturday, and Sunday and her roommate makes a point of being quiet during these times.

The patient explains that she had a summer job at a local restaurant when she was in college, and the restaurant was robbed while she was working. She says the thieves walked in and pointed a gun at her coworker who was working at the register while customers were present. The coworker handed the thieves a pile of cash, and they left. The patient did not witness the event because she was working in another area of the restaurant. The offenders were caught in what she understands was an uneventful arrest. The patient says she thinks her nightmares could be related to the event, but she doesn’t understand why they just started a year ago and why her sleep wasn’t affected for several years after the robbery.

The only other precipitating factor she can think of is that she and her roommate shared a dog until a year ago when they moved to a building that did not allow pets. Due to the pet restriction, the dog was sent to live with her roommate’s parents. A few months before that, her own childhood dog, who had been with her parents, died. She says she was attached to both dogs and that each one typically slept on a dog bed in her bedroom.

She has no past medical history and her parents and only sibling are healthy. Her physical examination is completely normal. The patient denies symptoms of depression or anxiety, and she has not experienced any delusions or hallucinations. She was administered depression screening, and she did not have any signs of depression.

The patient agreed that her insomnia was likely caused by her reluctance to fall asleep due to her fear of bad dreams. While the patient initially requested medication to help her fall asleep at the urging of her mother, she agreed to first try behavioral therapy and counseling to learn how to reduce both the negativity of her dreams and her apprehension about the dreams.

She and her doctor decided together that she needed to talk through her fears about the robbery and the lack of nighttime comfort she had been getting from her dog. She also felt that she needed some encouragement so she could try to change the course of the fearful feelings during her dreams. She acknowledged that she would also benefit by accepting the fact that she might still occasionally have unpleasant dreams, and that she didn’t want to be so scared of the dreams themselves.

Nightmares that cause sleep disturbances are associated with an increased risk of mental illness.2 This patient does not have signs of mental illness at this point and treating her symptoms could help avert further complications from developing. According to the American Academy of Sleep Medicine, behavioral therapy and pharmacological therapy are both recommended approaches for treating nightmare disorders in adults.3 Physicians are encouraged to decide on the treatment approach based on the individual situation of the patient, and with input from the patient. The statement includes several medication recommendations, including olanzapine and tricyclic antidepressants, and recommends against using certain medications, including clonazepam and venlafaxine.

• Patients do not usually seek help for treatment of insomnia until it begins to affect daytime quality of life.

• Patients who experience insomnia often provide a thorough background regarding the factors that interfere with their sleep.

• Pharmacological therapy can help improve sleep quality for people who have secondary insomnia, but when there is a clear reason besides primary insomnia, it can be beneficial to address the underlying cause.

The above case is a composite and not meant to identify any one person. -Ed

Dr Moawad is Adjunct Professor at John Carroll University, and Instructor, Case Western Reserve University in Cleveland, OH. She is the Editor in Chief Emeritus of Neurology Times (2017-2019).

2. Sheaves B, Porcheret K, Tsanas A, et al. Insomnia, Nightmares, and Chronotype as Markers of Risk for Severe Mental Illness: Results from a Student Population. Sleep. 2016;39:173–181.