Whether an effect is adverse or desired can be a function of the clinical situation. 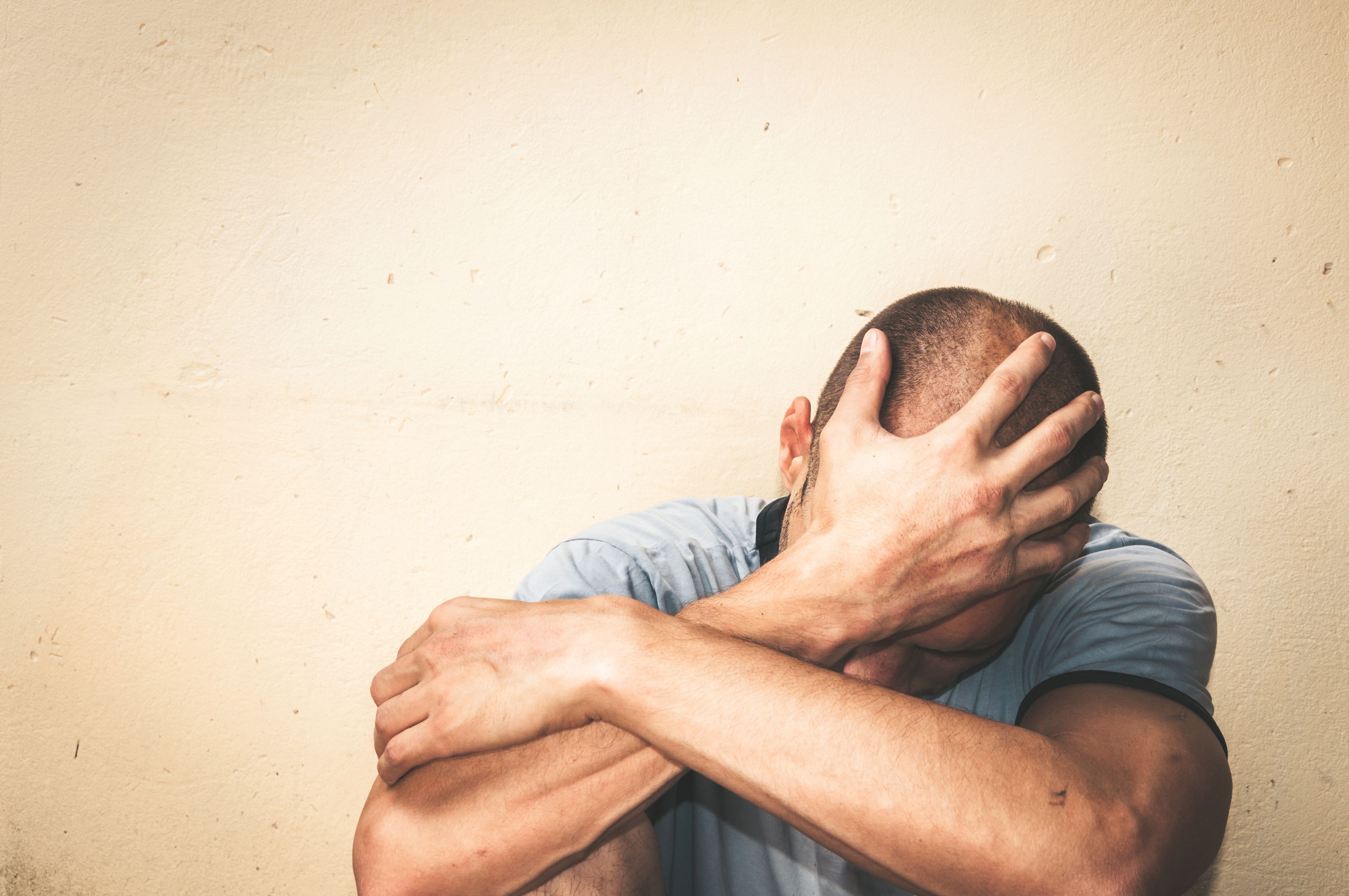 I believe readers will find this Special Report well worth their time. Each of the authors have produced commendable articles, which are succinct but also thorough within the constraints of the space allotted and well written. I will, therefore, highlight only a couple of issues.

First is the dilemma of what adjective to use in describing these effects: should they be called side effects, adverse effects, or just other effects? Side effects was originally meant to imply an effect of the drug other than a therapeutic effect. For example, sedation was considered a side effect of antipsychotic drugs like quetiapine or trazodone. However, these drugs are commonly used to produce such effects when given at generally lower doses once-daily at night. Adverse effect was meant to imply an effect that the patient found undesirable, such as weight gain from mirtazapine and some antipsychotics, but clinicians may use such drugs for some underweight patients to promote weight gain. Whether an effect is adverse or desired can be a function of the clinical situation. For example, selective serotonin reuptake inhibitors can cause delayed ejaculation, which may be adverse for many patients, but can be beneficial for patients with premature ejaculation. For these reasons, I prefer to call them other effects of the drug.

Also in this Special Report

When using a marketed drug for an effect that is not a labeled indication, it is called an off-label indication. It is important to recall: drugs are approved and indications are labeled or not labeled. When doing so, the clinician is using an approved drug for an off-label indication. The clinician bears the responsibility for using a drug in such a manner, whether it be based on published studies of efficacy that were never submitted to the US Food and Drug Administration (FDA) for labeling purposes, or based on the known pharmacology of the drug or clinical experience. Why might a drug be used for an off-label indication? The drug developer may not have thought that indication was commercially viable to perform studies and submit the data to the FDA for approval of that indication. In some instances, the drug is either too near or past its patent life before such a potential indication was considered.

Another issue is how to know whether a member of a therapeutic class (eg, an antidepressant) is more or less likely to produce a specific other effect (eg, weight gain). In addition to the likelihood of the effect occurring, there are a number of other factors to consider, such as whether the effect is transient or enduring, the severity if it is adverse, and the nature of the data upon which these conclusions are made. From this list of issues, readers will realize that these questions are complex and go beyond the scope of this introduction to this Special Report.

I am confident that the reader will benefit from reading this series. Perhaps more importantly, this will also benefit the patients they treat.

Dr Preskorn is professor in the Department of Psychiatry and Behavioral Sciences at the Kansas University School of Medicine-Wichita. Over his 42-year academic medical career he has worked with over 140 pharmaceutical, biotechnology, device, and diagnostics companies to bring their products to the market. He has been a principal investigator at the site level on all antipsychotic and antidepressants medications approved in the US over a 25-year period of time. He has received grants/research support from or has served as a consultant, on the advisory board, or on the speaker’s bureau for Alkermes, BioXcel, Eisai, Janssen, Lyndard, Otsuka, Sunovion, and Usona Institute. All clinical trial and study contracts were with and payments made to The University of Kansas Medical Center Research Institute, a research institute affiliated with The University of Kansas School of Medicine-Wichita.❒