New research shows the benefits of low-dose lithium-even in the water supply. 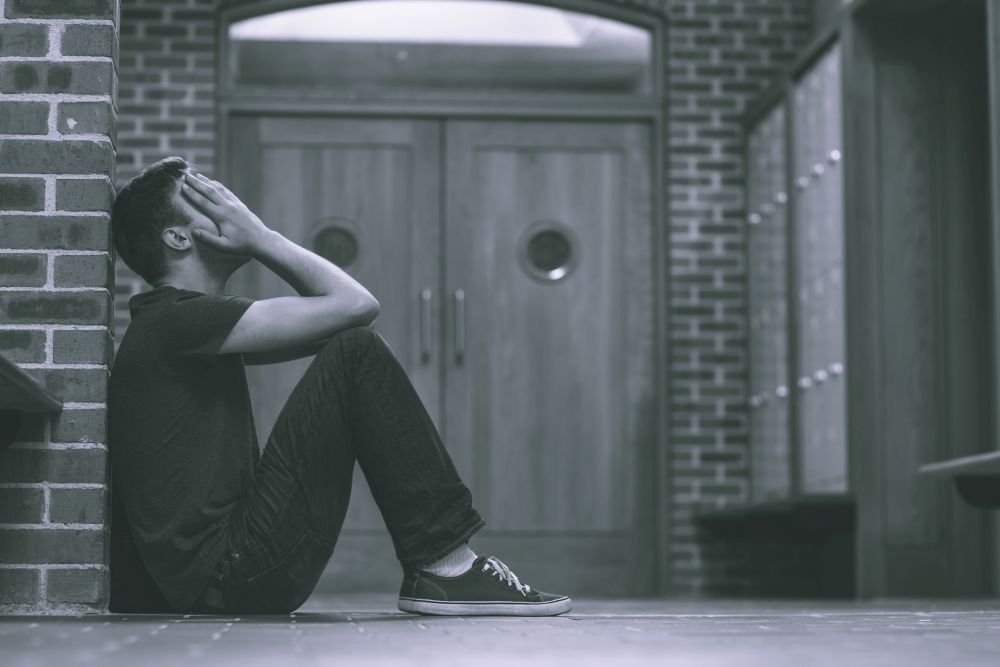 Suppose your patient with bipolar II disorder is better on lamotrigine-but not better enough. She’s already underway with a psychotherapist whom you know is using bipolar-specific psychotherapy techniques (eg, the new bipolar-specific cognitive behavioral therapy for insomnia, CBT-IB-from you, perhaps!) What are her augmentation options? One of them is clearly lithium, though common reviews of its side effects (eg, a recent CME here in Psychiatric Times) can be daunting.

But hold on a minute: most of lithium’s risks are dose-related, particularly the toxicity concerns. Low-dose lithium (eg, a blood level of ≤ 0.7 mEq/L) is far less daunting. Even an inadvertent addition of an antihypertensive or NSAID is unlikely to push a patient from a level of 0.7 to beyond 1.1, although caution is still warranted.

Likewise, lithium’s renal risks-easily avoided with standard monitoring as long as one is prepared to move on to another agent if creatinine levels are rising-are even lower with low-dose lithium. The side effects that make people want to stop treatment (tremor, frequent urination, nocturia) are also much less frequent.

In general, the only significant problems with low-dose lithium are tolerability and thyroid issues. About 1 person in 10 to 15 gets dull, flat, and “blah” (the “lithium made me a zombie” effect, overrepresented in online testimonials). I explain to my patients in advance that if this happens, we’ll give up on it. This adverse effect does not diminish with time and generally persists even if the dose is reduced. Then there’s weight gain: is it dose-related? To my knowledge, this has not been established. I nurture some hope this is so.

That leaves the thyroid issue. Thyroid-stimulating hormone (TSH) levels must be monitored even with low-dose lithium. In women, induction of hypothyroidism is extremely common-and almost predictable in women with a family history of thyroid problems. The latter may be an uncovering of an autoimmune disorder. If your patient has a high-normal TSH value before lithium (eg, 2.5 mIU/L or above, and certainly above 3 mIU/L), she is at even higher risk for lithium-induced hypothyroidism.1

So monitor closely, and even more closely in those at greater risk: for example, every 6 weeks until a trend (up, or flat) is established. Once you have established that the TSH level is not rising, the probability of later hypothyroidism due to lithium is much diminished and you can back off to getting a TSH level with your 6- to 12-month check of creatinine.2

Are lithium’s potential benefits decreased, or lost, at lower doses?

Some benefits clearly continue down to even “microdose” levels. At this point it appears that a protective effect against Alzheimer dementia persists even at microdoses, as discussed in my previous article in Psychiatric Times.

Similarly, and astonishingly, microdoses of lithium found naturally in drinking water have been consistently associated with a reduction in suicide rates. The most striking example comes from 2 Japanese prefectures in which those with the highest lithium concentrations in their municipal water supply had exponentially lower suicide rates than those prefectures with no lithium in the water.3,4

Lithium in the water supply? Indeed, at least 6 studies have examined the psychoactive effects of naturally occurring lithium. For a masterful summary, see a review by Drs Kapusta and KÃ¶nig of the Medical University of Vienna.5 In brief: tap water lithium concentrations range from zero to about 1 mg/L. One liter of water with 1 mg/L of lithium per day corresponds to 6.9 mg of lithium carbonate per day, roughly 0.5% to 1% of a dose we might use in bipolar disorder (eg, 600 to 1200 mg/day).

Yet even lower concentrations of tap water lithium, closer to 0.1% of a clinical dose, have been correlated with a reduction in suicide rate relative to communities with lower or zero concentrations.2,3 When these findings are combined with the numerous studies that document a correlation between clinical lithium use and suicide reduction (relative to other treatments; see Kapusta and KÃ¶nig5), together they strongly suggest a role for lithium for suicide prevention. In our group we’ve had several patients whose chronic suicidal ideation stopped even when their mood overall did not seem to have improved.

In summary
Low-dose lithium is a different drug compared with full-dose lithium (eg, blood level of 0.8 mEq/L and higher). It has a far more benign side-effect and risk profile. And it has different potential targets: not so much the prevention of the next manic episode but rather adjunctive antidepressant and anti-suicide effects. But wait: low-dose lithium as an adjunct mood stabilizer was surprisingly not supported in a recent large trial, the LiTMUS study. That contrasting result will be reviewed in my next article in Psychiatric Times.