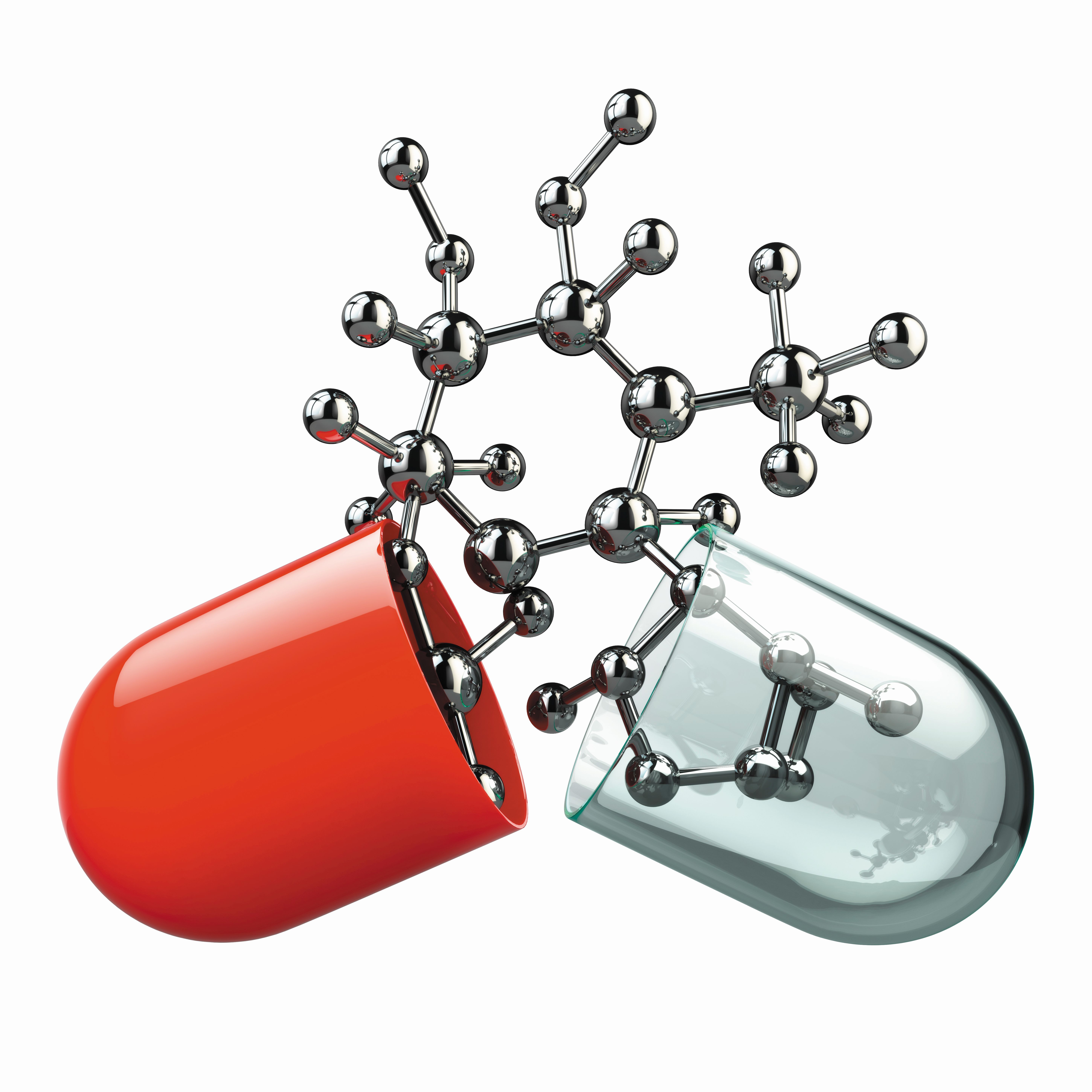 Hyperprolactinemia is a common adverse effect of long-term antipsychotic treatment in patients with psychotic disorders due to dopamine D2 receptor antagonism in the tuberoinfundibular pathway,1 but is also seen in patients with first-episode psychosis.2 Potential acute effects of hyperprolactinemia are amenorrhea, galactorrhea, sexual dysfunction, decreased fertility, and gynecomastia, and common long-term effects include osteoporosis and hypogonadism.3

Current interventions for treatment of symptomatic and asymptomatic hyperprolactinemia include reducing dose or switching antipsychotic medications, or the use of adjunctive medications. Labad and colleagues4 conducted a systematic review and meta-analysis of various pharmacological treatment strategies for lowering prolactin levels in patients with psychosis and antipsychotic-induced hyperprolactinemia. Additionally, the clinician should always consider other medical etiologies to the hyperprolactinemia, such as the possibility of a pituitary adenoma.

The authors searched PubMed, Scopus, PsycINFO, and ClinicalTrials.gov, and included articles written in English, Spanish, German, or French between January 1980 to March 2020. They included clinical trials and observational studies of 4 therapeutic options for lowering prolactin in patients with psychotic disorders: switching antipsychotic treatment, adding aripiprazole, adding other dopamine agonists, or adding metformin. Studies had information on prolactin levels at baseline and follow-up. They excluded case reports/series (n < 5) and studies where the primary reason for the therapeutic strategy was not hyperprolactinemia.

The primary outcome measure was change in prolactin levels from baseline to last available follow-up. The secondary outcome was withdrawal rates because of safety issues. The authors estimated effect sizes (Hedges’ g) for the change in prolactin for each study and performed a meta-analysis for randomized controlled trials (RCTs) that either used placebo or maintained antipsychotic treatment as a comparator arm. The risk of bias was evaluated using a standardized Cochrane tool and explored potential publication bias with funnel plots.

None of the 9 antipsychotic switch studies included a placebo-controlled group; therefore a meta-analysis was not undertaken. However, effect sizes for switching to aripiprazole or quetiapine were higher than those for other agents, with the strongest evidence for switching to aripiprazole. Five RCTs evaluated the addition of aripiprazole. There was evidence for significant reduction in prolactin with this strategy with a large effect size (Hedges’ g = -1.35). One open-label study found greater effect sizes for prolactin reduction for 10 mg to 20 mg versus 5 mg/day.

Addition of aripiprazole is the best-studied strategy for lowering prolactin in patients with schizophrenia and related psychotic disorders.

4. Labad J, Montalvo I, Gonzalez-Rodriquez A, et al. Pharmacological strategies for lowering prolactin in people with a psychotic disorder and hyperprolactinemia: a systematic review and meta-analysis. Schizophr Res. 2020; https://doi.org/10.1016/j.schres.2020.04.031